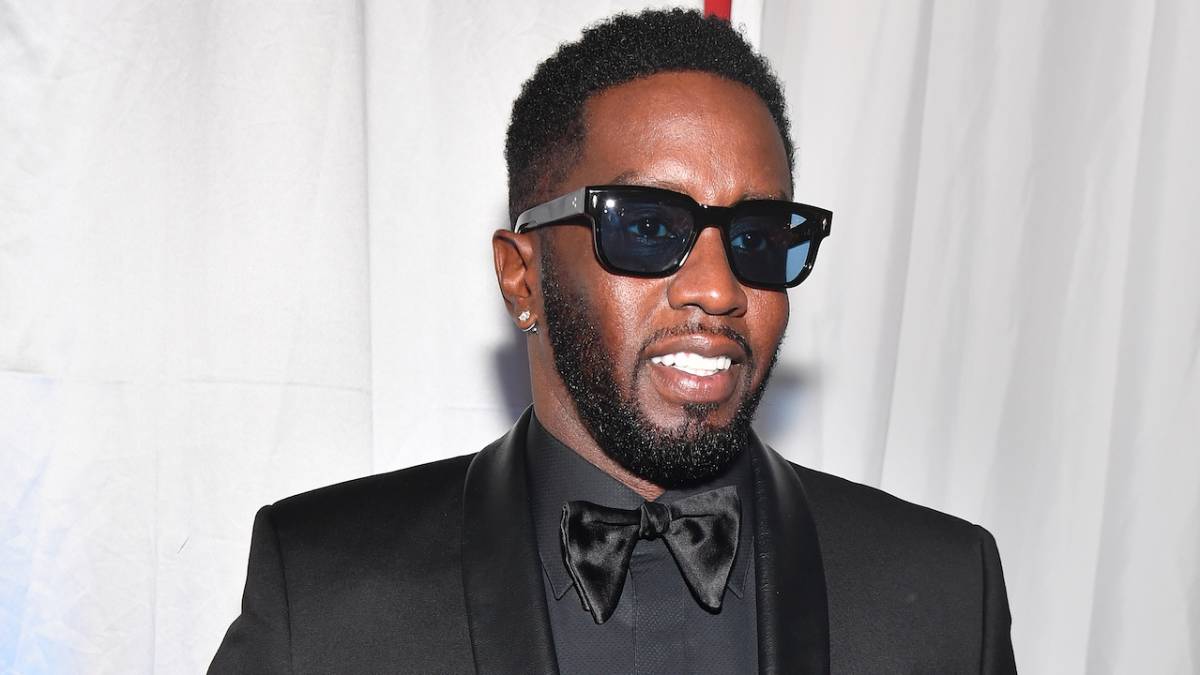 Diddy is expected to take the stage at the 2022 BET Awards in a star-studded performance on Sunday (June 26). After building careers in music for almost 30 years, Diddy is being honored with the BET Awards Lifetime Achievement Award. The performance is designed to be a retrospective of his musical career as a producer and artist.

The tribute feature Mary J. Blige, Jodeci, Nas, Lil’ Kim, Busta Rhymes, The LOX, Bryson Tiller, Faith Evans and The Maverick City Choir. The Lifetime Achievement Award is designed to pay homage to individuals who not only shape the culture in tangible ways during their careers but were also leaders across generations.

This year’s BET Awards is hosted by Taraji P. Henson from the Microsoft Theater in Los Angeles. In 2015, Diddy performed at the BET Awards as part of a Bad Boy Records tribute and had an unpleasant mishap on stage but recovered in style.

While Diddy has brought many artists to stardom, one singer he passed on was Chris Brown. As Brown explained in a recent interview with Drink Champs, “The funniest part, a lot of people don’t know this but Diddy turned me down,” Chris said as N.O.R.E. expressed shock. “It’s love now. This is family, my brother now…Imma keep it 100. I was 12 at this time, this is before I went to the Def Jam shit. It was me and one of my production manager’s sons named TJ, he’s my brother to this day, but me and him were like a group …” 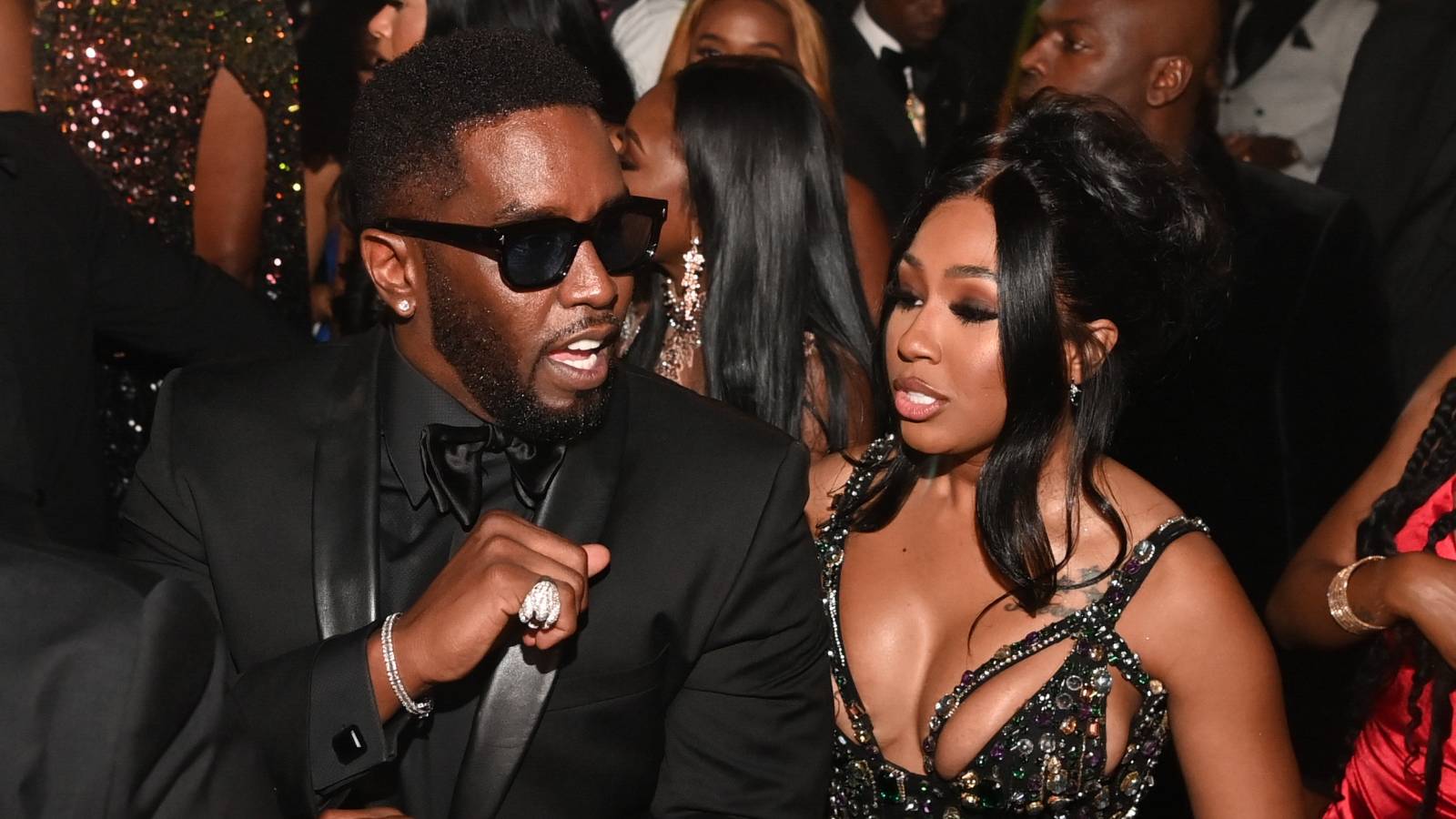 When N.O.R.E interjected and asked what the group’s name was, Brown admitted they didn’t have a name, and the host replied, “This is why he ain’t sign you. Y’all ain’t have your shit together, Chris.”

Diddy won an Oscar this year, along with Joey Bad A$$, for Best Live Action Short Film for Two Distant Strangers and reportedly signed a record deal with Motown in May. More recently, he dropped a new single called “Gotta Move On” with Bryson Tiller.