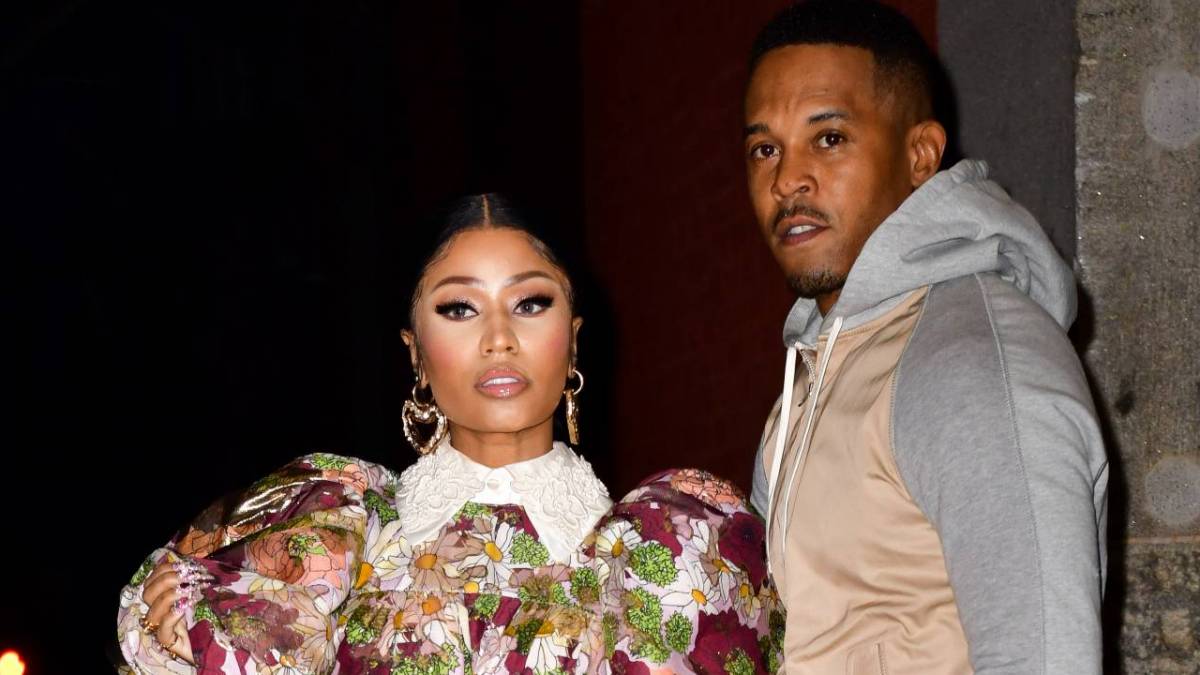 Nicki Minaj’s husband, Kenneth Petty, was arrested for failing to register as a sex offender while cruising around Beverly Hills in March 2020. Now, prosecutors are seeking a formidable punishment for his crime, which doesn’t include holing up in Nicki’s mansion with their child.

According to TMZ, federal prosecutors don’t think six months in jail followed by supervised release is enough. They were particularly bothered any home confinement would be spent at the couple’s massive Calabasas home. The gated “affluent” community includes a pool, state-of-the-art music studio and luxurious backyard — not exactly a punishment.

The U.S. Attorney’s Office believes his marriage to one of the most famous artists in the world led him down the wrong road. Court documents explain Petty kept up with his sex offender registry paperwork for nearly two decades. But once he rekindled his relationship with Nicki in 2019 and moved to California, the “defendant adopted an affluent lifestyle.” 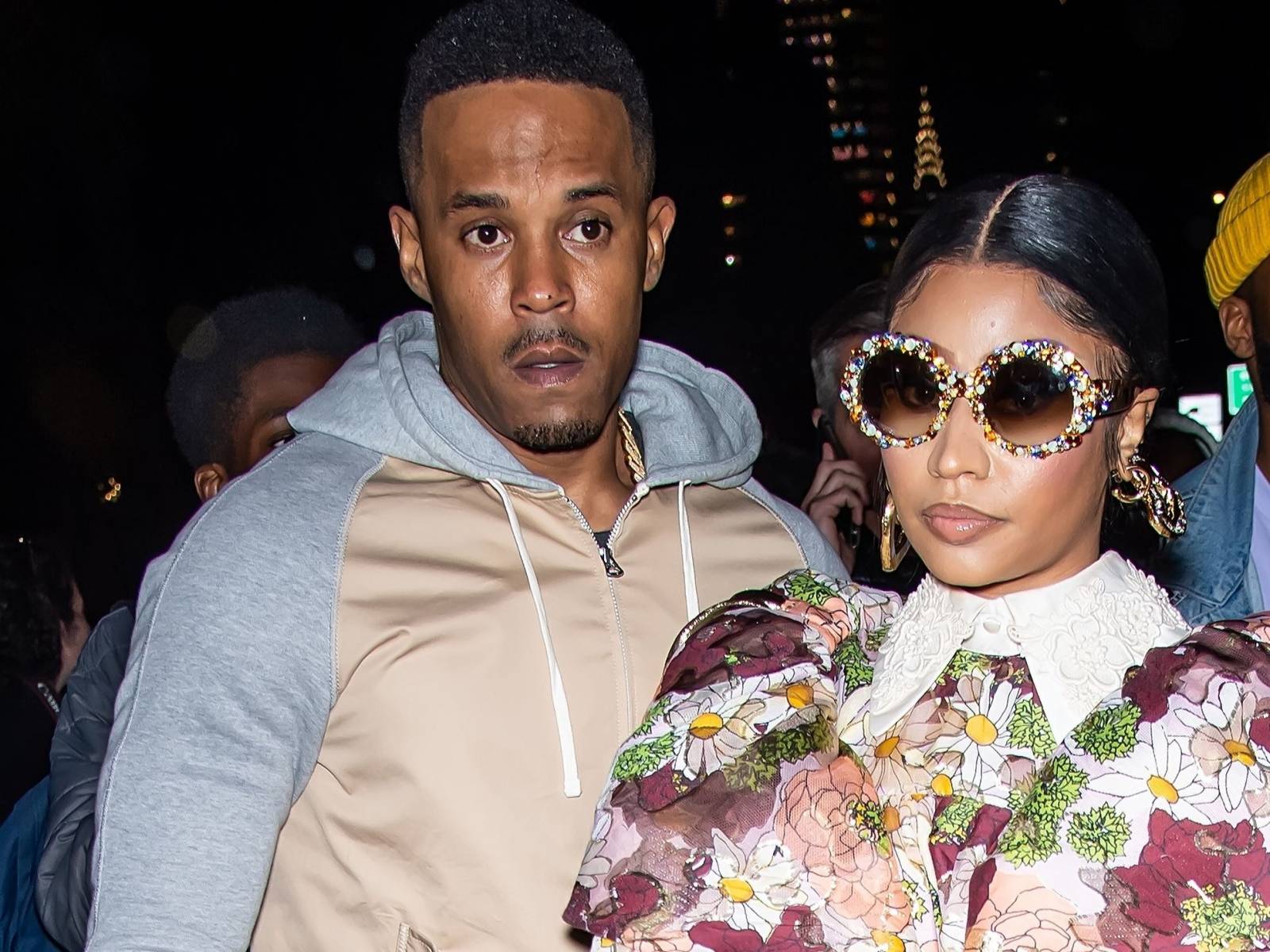 Federal prosecutors are seeking 15 months of prison time and five years supervised release as well as $55,000 in retribution. The judge will have final say when sentencing goes takes place on July 6.