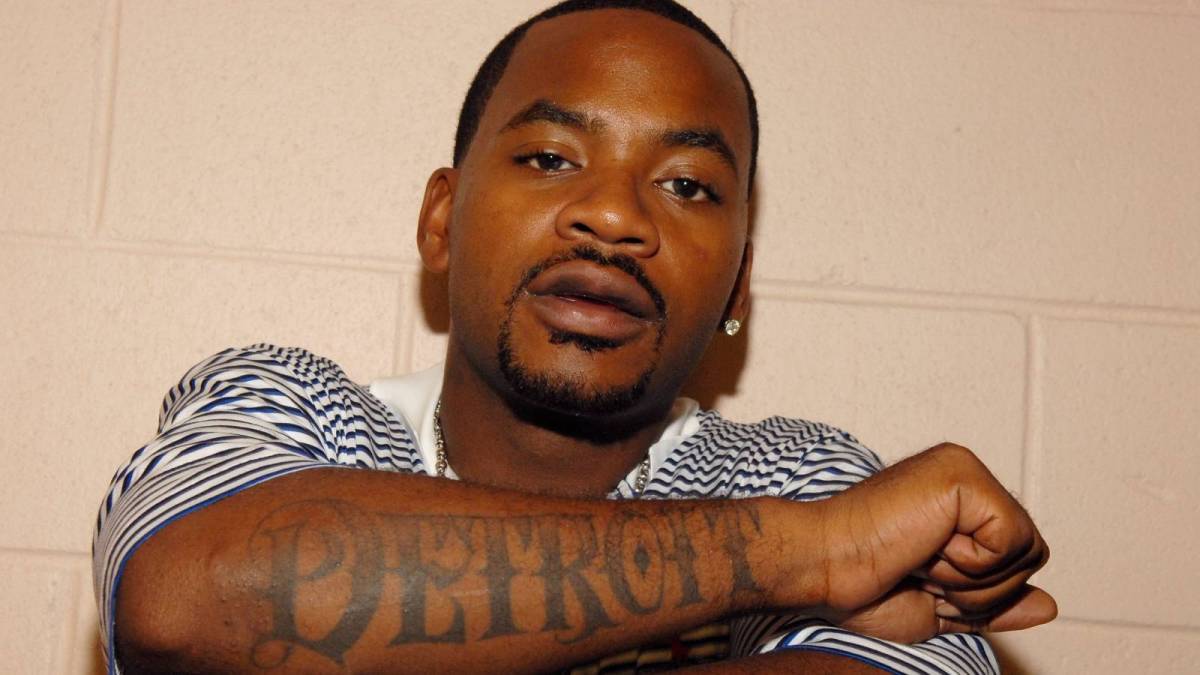 Obie Trice Arrest Details Include Threatening His Ex-Girlfriend & Her Family

West Bloomfield Township, MI – Former Shady Records rapper Obie Trice was arrested and booked into West Bloomfield Jail in Michigan for using a telephone to harass or threaten someone on Thursday (June 16). Details on the arrest were scarce, but TMZ reports Trice had been harassing and threatening an ex-girlfriend and her family.

Deputy Chief at the West Bloomfield Police Department Curt Lawson said after they broke up, Trice allegedly sent “threatening” messages to her and some of her relatives. Police also said Trice would consistently show up to the woman’s house uninvited until law enforcement was forced to intervene.

Trice ignored the cops’ warning and continued to contact the woman, resulting in his arrest. Trice is currently being held at the West Bloomfield Jail on a $10,000 bond stemming from the misdemeanor charge, which is punishable by a $1,000 fine, six months in jail or both. 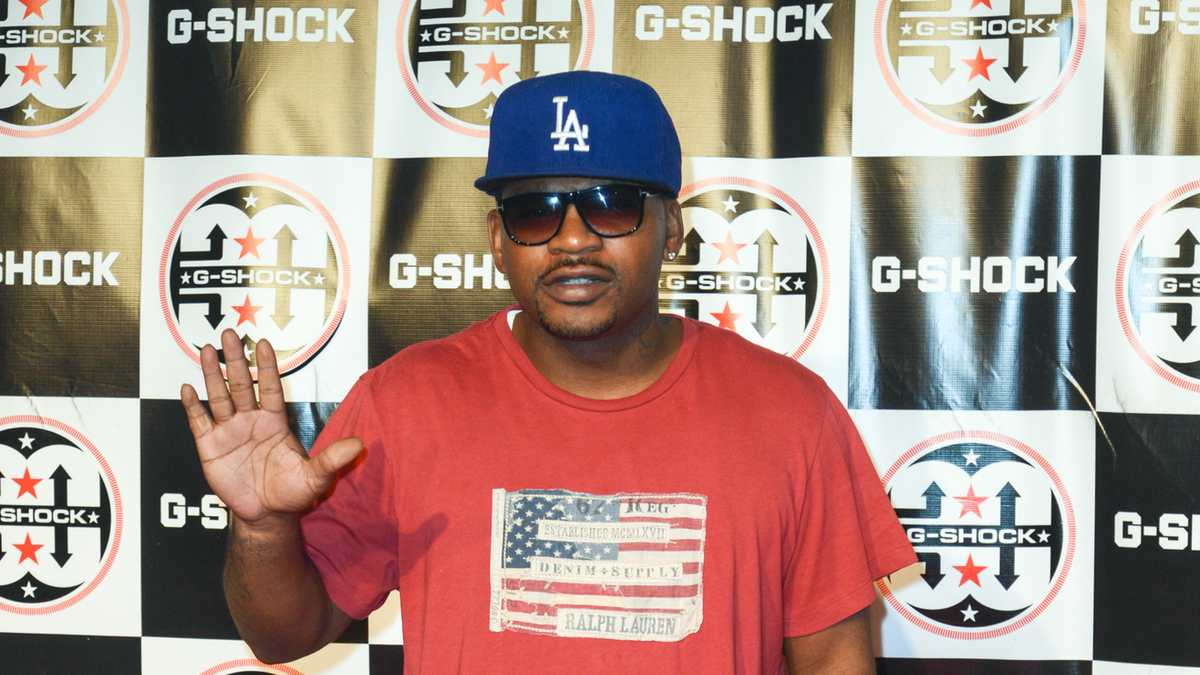 Obie Trice continually finds himself in trouble with the law. More recently, Trice was held for contempt of court, a complaint issued by the Oakland County Circuit Court for violating a personal protection order. The pending case was reassigned to another judge last month.