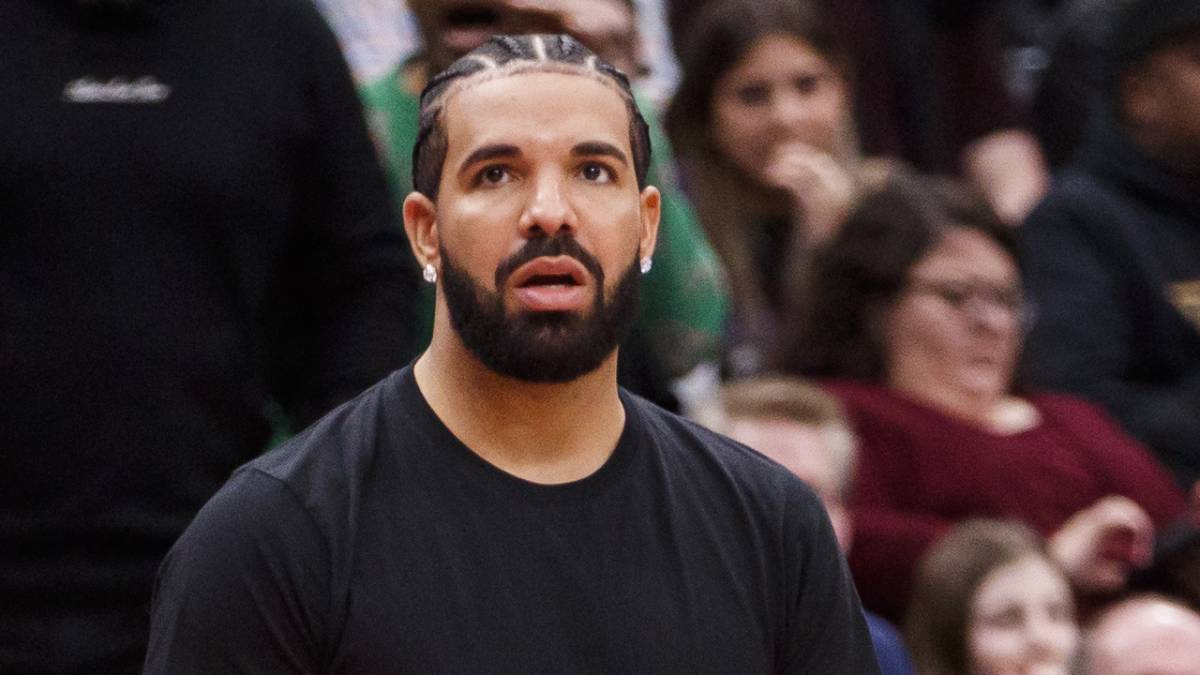 Drake’s ability to smash music industry records is unparalleled. With every release, the Toronto-bred megastar collects streams like a cistern collects rainwater. And his latest release has proven to be no different. Just one hour after Drake delivered his surprise album Honestly, Nevermind on Friday (June 17), he smashed another record.

Reviews on the album have been mixed. During an episode of The Breakfast Club, Charlamagne Tha God compared it to elevator music.

“I don’t mind the vibes you know the vibes to me are the vibes you hear when you’re at a Beverley Hills luxury hotel,” Charlamagne explained. “This is lobby, elevator music. This is the vibes when you sitting in the lobby of the SLS hotel having some drinks on a leather couch with the lights dimly lit. You got a suit on, no tie, first couple of buttons on your shirt open, some slippers on, loafers no socks. I’m never going to revisit this.”

But Questlove, who shared his thoughts from a DJ’s perspective, thinks the 14-track album is going to make waves.

“My relationship to new hip hop is mostly on a ‘how can this serve me & my dj gigs?’ & less about me listening as a fan,” he said in a tweet. “That said this @Drake jawn is a gift. Only people not wit the program are people who don’t move their bodies. That ain’t sexy yo.”