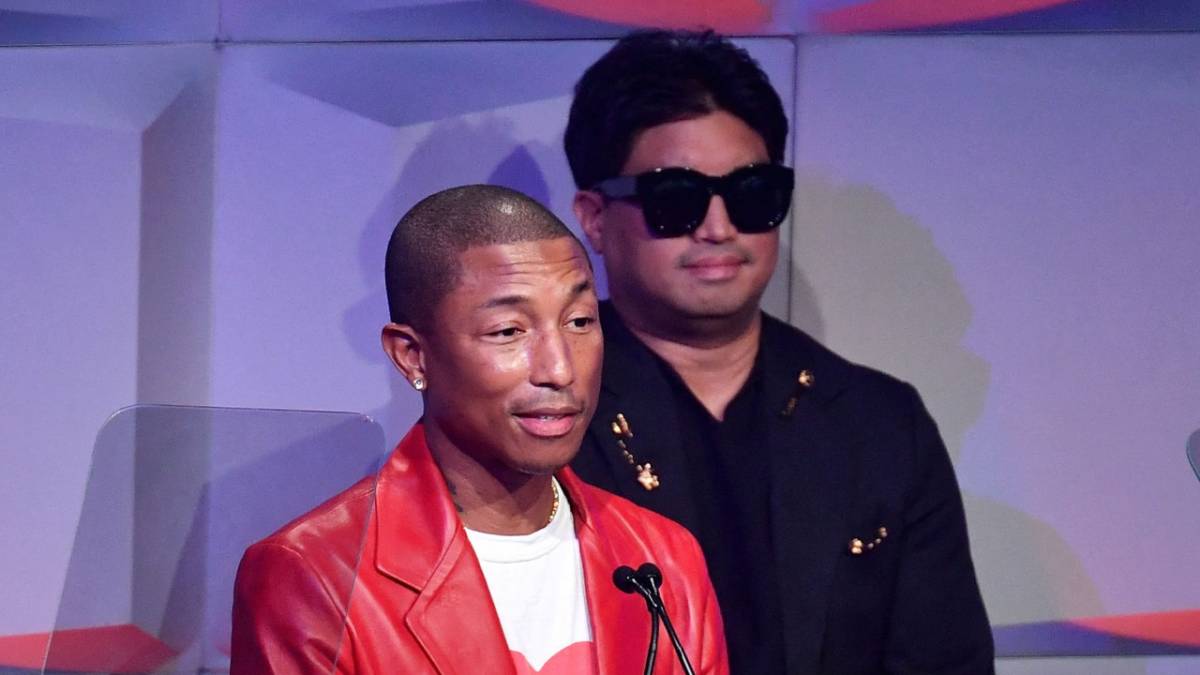 Pharrell & Chad Hugo - A.K.A. The Neptunes - Inducted Into Songwriters Hall Of Fame

New York, NY – Pharrell Williams and Chad Hugo, otherwise known as the legendary duo The Neptunes, have been inducted into the Songwriters Hall of Fame.

The duo’s induction included a special performance by Usher, who worked with The Neptunes on his 2001 album 8701. During a red carpet appearance after the show, Pharrell spoke to a reporter saying it was a huge honor to be inducted.

“It’s a huge honor,” Pharrell said. “You’ve heard that all night on this carpet, it really is. The immense sense of gratitude that I feel is probably taking over everything in terms of like the being in it-ness. I’m failing at that because I always have delayed reactions, so 2-3 days from now I’ll be like whoa I was really in the room with like the Eurythmics and Ronald lsley. It’ll probably hit me by then but right now it’s kinda like oh wow.” 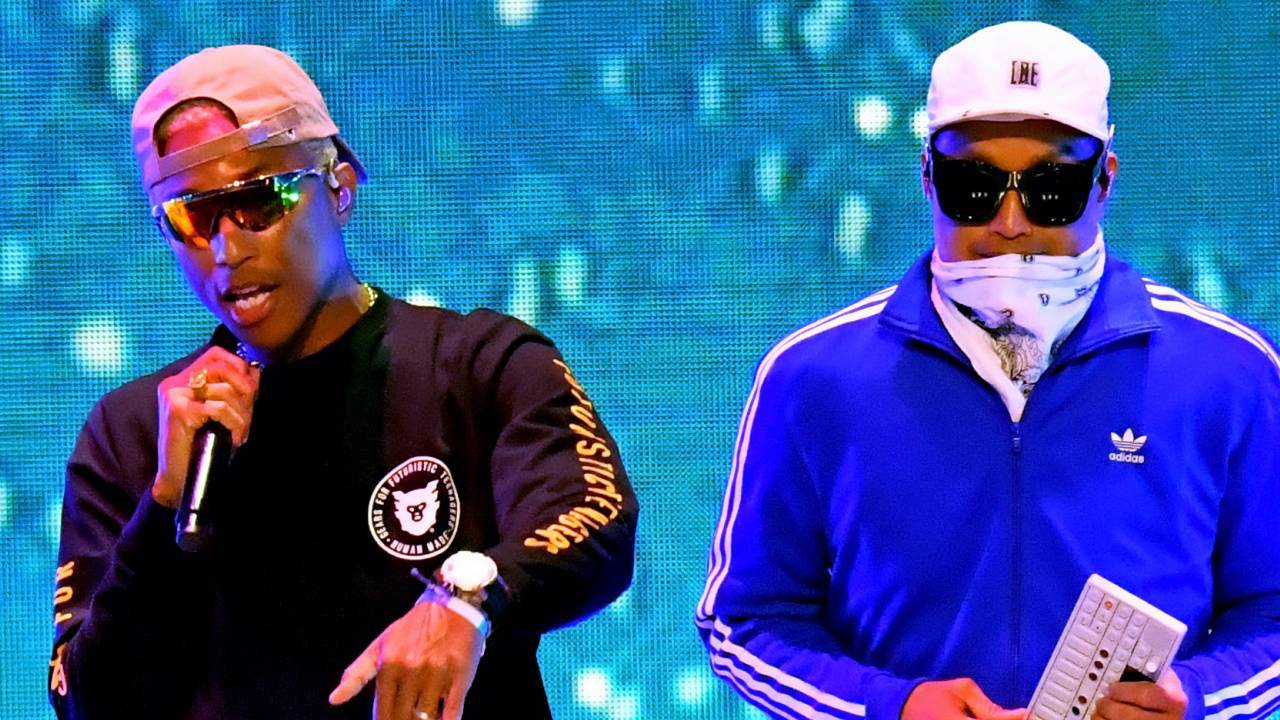 It’s looking like Pharrell is about to have a good weekend. The induction comes as Pharrell’s Something In The Water music festival kicks off on Friday (June 17), which includes performances from Tyler, The Creator, Usher, Ashanti, Ja Rule, Thundercat, Tierra Whack, Denzel Curry, EARTHGANG, JID, Lil Baby, Roddy Ricch, SZA, Anderson .Paak & The Free Nationals and so many more.

Pusha T also revealed on Thursday (June 16) that he’ll be reuniting with his brother No Malice to perform at the festival as Clipse, marking the duo’s first performance together in over a decade.