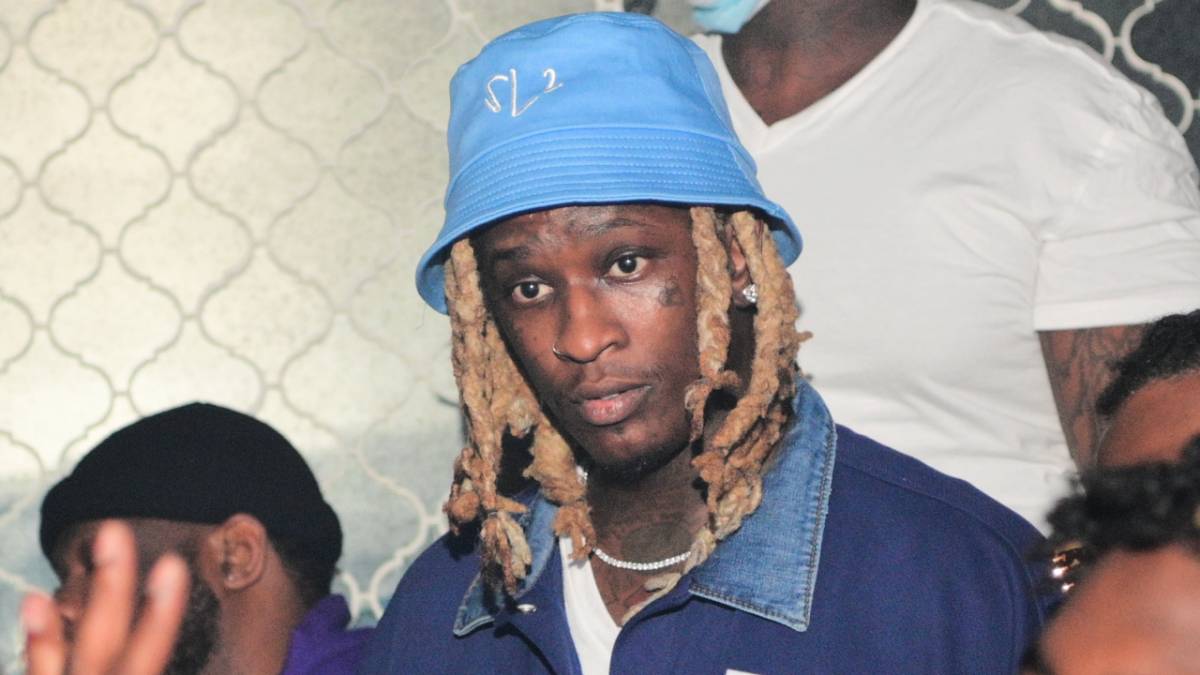 Judge Ural Glanville handed down the ruling Thursday evening (June 2), saying he has significant concerns about Young Thug being both a “danger to the community” and “flight risk.”

Prosecutors allege Young Thug is the co-founder of a “criminal street gang” called YSL responsible for multiple murders, shootings and carjackings over the past decade. They also claim YSL promoted its activities in their music and on social media.

Young Thug, Gunna and 26 other alleged YSL members were indicted on 56 counts last month. Thug was taken into custody on May 9 at his home in Buckhead, an upscale neighborhood outside of Atlanta. Gunna turned himself in two days later after he got his business affairs in order.

Meanwhile, Gunna is facing one count of conspiracy to violate the RICO Act. The judge explained he denied Gunna’s bond because of worries over potential witness tampering, although he did say Gunna’s attorney can file for a renewed bond in the future.

“Mr. Sergio Kitchens, known as Gunna, is innocent,” Gunna’s legal team told TMZ.  “The indictment falsely portrays his music as part of a criminal conspiracy. Mr. Kitchens has been an advocate for his community, and it is our privilege to advocate for him.”

Young Thug is being held at Cobb County Jail rather than Fulton County Jail, according to inmate records.