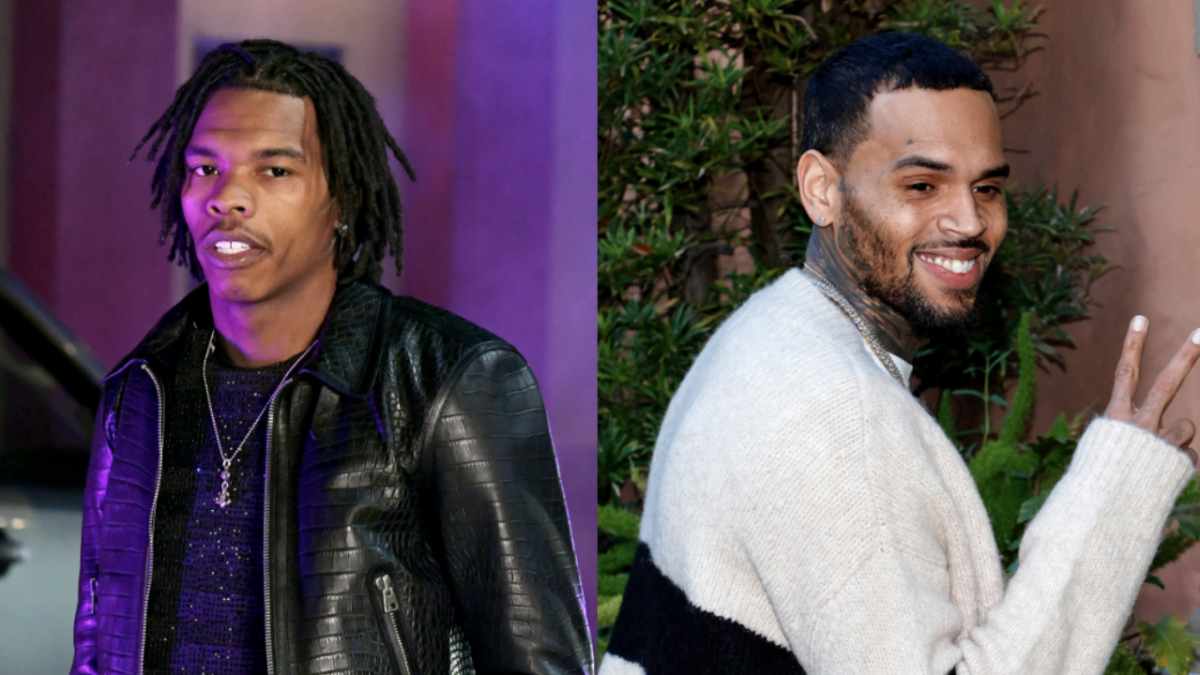 With Lil Baby and Chris Brown gearing up to hit the road for the One of Them Ones Tour, it’s only right they get in the studio together and cook up a banger for the summer.

Baby took to his Instagram Story on Sunday (May 29) to preview a snippet of an upcoming collaboration between himself and Breezy. The smooth track features CB crooning on the chorus while Baby punctures the ethereal production.

The 4PF boss has clearly spent a bunch of time with the record already as he has his crisp verses memorized.

“She pretty with it, got a few problems, but it’s alright ’cause she been dealing with ’em,” he raps.

It isn’t clear where the tune will end up as both artists have projects on the way. Chris Brown’s Breezy album is set to arrive on June 24 with features on tap from Lil Wayne, Jack Harlow, Anderson .Paak and more. 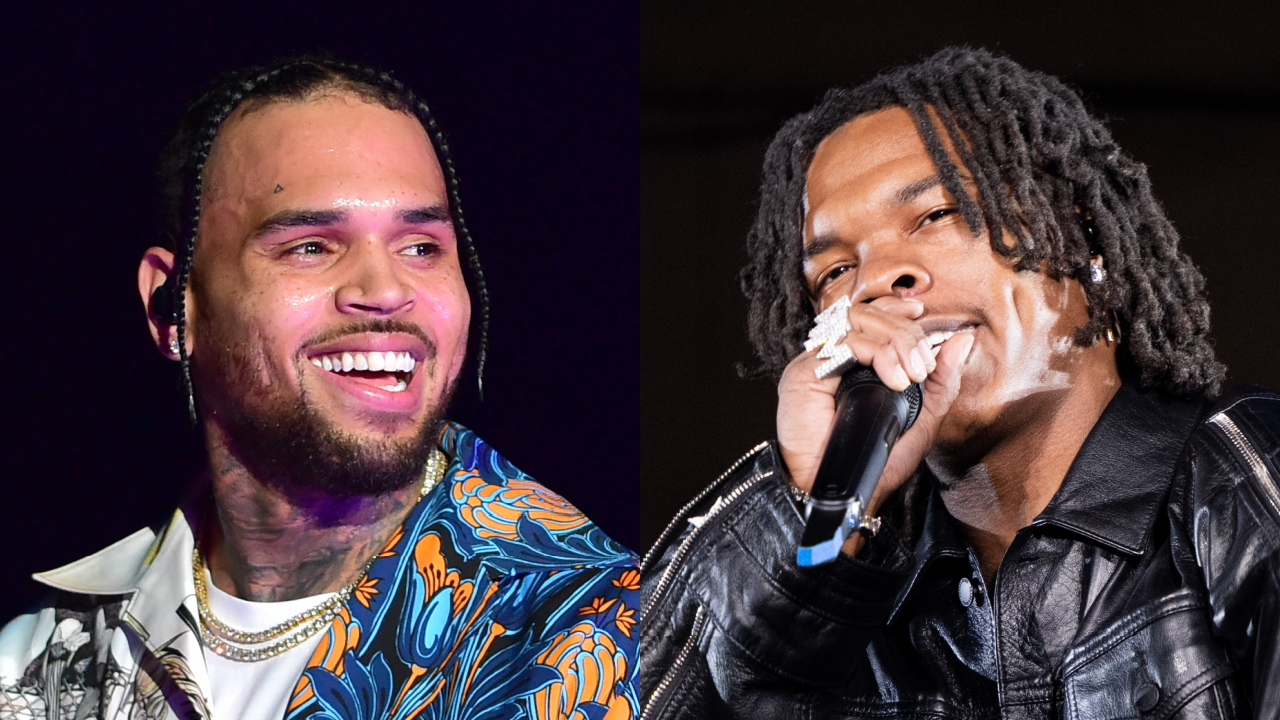 As for Lil Baby, he’s teasing his next studio album for July, which is still untitled.

The tour kicks off on July 15 in Raleigh, North Carolina with stops coming in Philadelphia, New York City, Boston, Toronto, Dallas, Los Angeles and wraps up in Las Vegas on August 27.