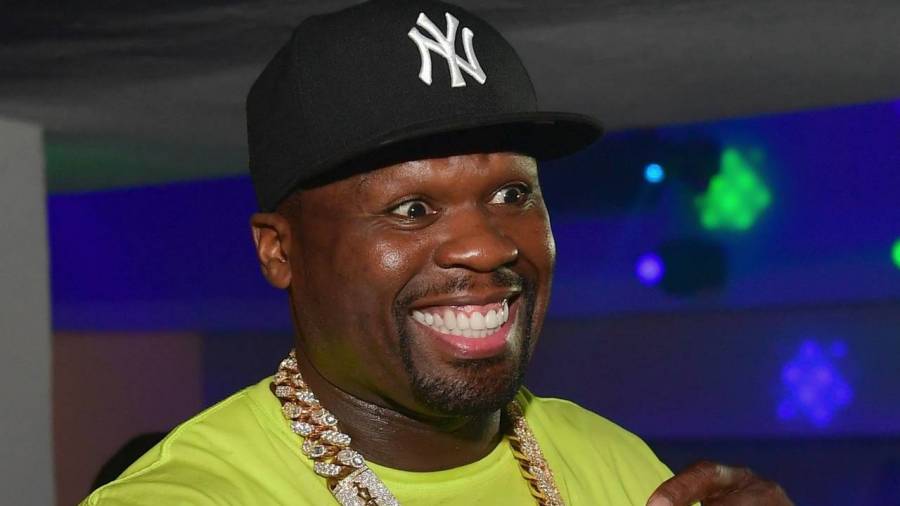 In another “WTF” internet moment, a dedicated fan of 50 Cent recently went online to show off his new back tattoo — a giant portrait of the Get Rich or Die Tryin’ legend. But the tattoo bore little resemblance to the veteran rapper-turned-television-executive and the typography that spelled out his name looked like a child did it, prompting 50 Cent himself to get involved.

On Friday (May 27), hours after the photo began to go viral, 50 Cent shared the photo of the fan’s back and demanded answers in the caption with, “WTF, you go do boy? I need the Best portrait Tattoo artist to fix this. @showyoh237 who did this shit man?”

The fan and aspiring African rapper, who goes by Show Yoh, originally shared the image to his Instagram page on Wednesday (May 25) with the caption, “Celebrate ur role models and Show them true love, so that you can also be Celebrate too in future! Showing true love to my father @50cent. My mentor in the music world. Keep watching Pop CORN.” 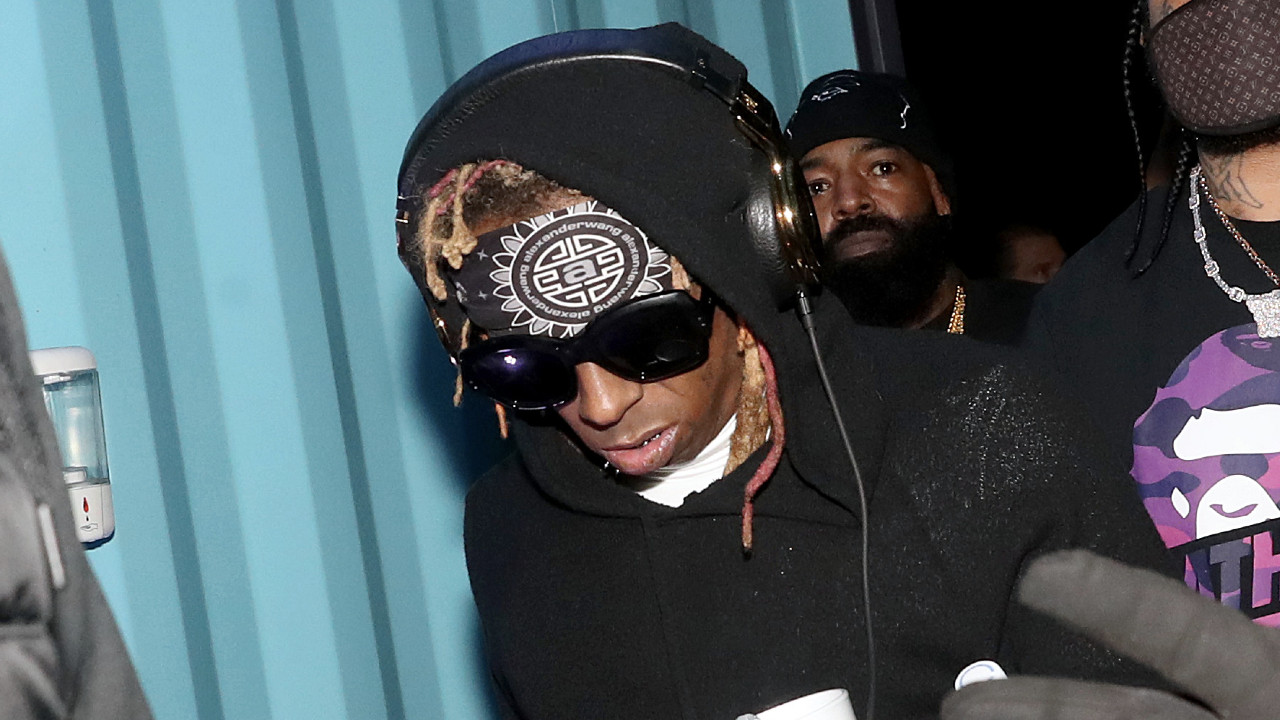 Once he discovered 50 Cent had actually shared the image with his 28 million followers, Show Yoh was elated and more than willing to have another tattoo artist take a stab at it. As he wrote in a follow-up post, ” Ohhh God!!!! G WTF!!!! Can’t believed what my eyes are seeing @50cent ma dad and all the way career just posted. I DID ALL THIS FOR LOVE OF THE FATHER AND INSPIRATION U HAVE IMPACTED IN ME. An YESS I’M READY TO FIX THIS ON GAD.”

While some people considered 50 Cent’s attention a win, there were many who pointed out he was simply telling the fan to get it fixed immediately due to how terrible it is.

But it also produced some clever comments from some of 50 Cent’s peers, including video director Eif Rivera who joked, “I see the resemblance.” Fellow G-Unit vet Tony Yayo also chimed in and left behind several laughing emojis as did battle rapper Dizaster.

Unsurprisingly, Show Yoh is feverishly prompting his music online following the “50 Cent bump.” Check out his latest video for “My N-gga” below.