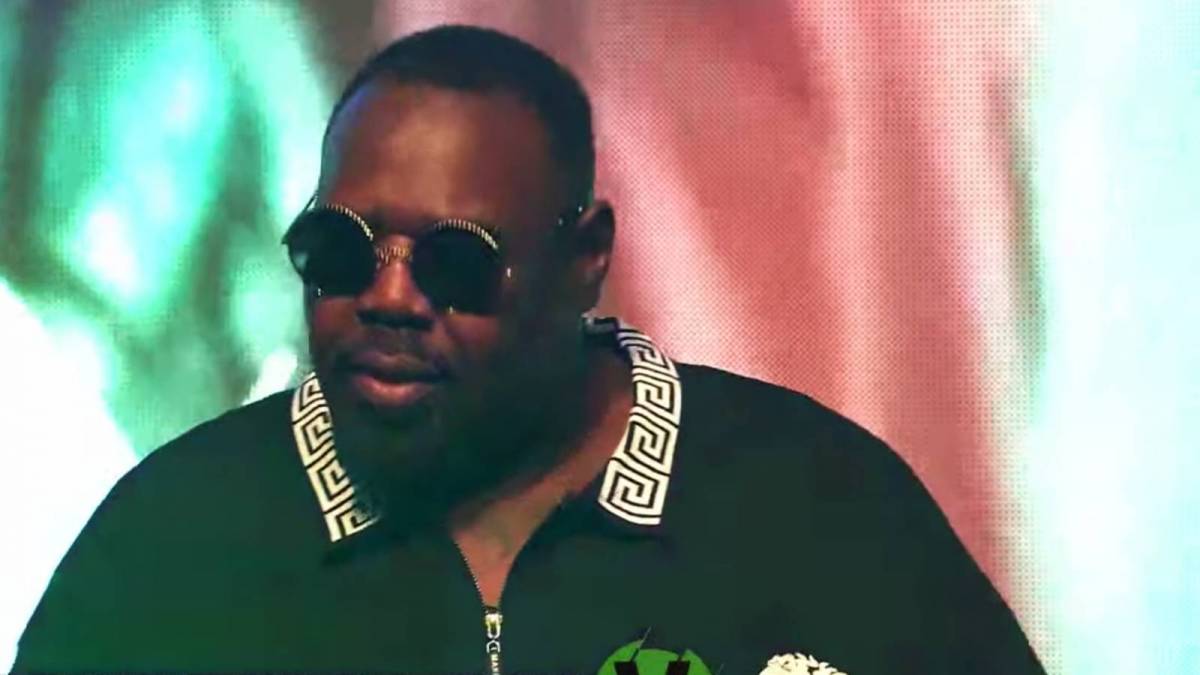 The two Hip Hop heavyweights didn’t disappoint. From songs such as 8Ball & MJG’s “Don’t Make Me” from 2004’s Living Legends and UGK’s “Int’l Player’s Anthem”(which included a surprise appearance from Outkast legend Big Boi) to Bun B’s tribute to the late Pimp C, the audience was treated to a hearty helping of Southern rap classics.

While Bun, 8Ball and MJG had plenty to say in between songs, 8Ball seized the moment at one point to call out Million Dollaz Worth of Game podcast host Gillie Da Kid for supposedly getting a story wrong involving the late DJ Screw and Rap-A-Lot Records founder J. Prince (aka Lil J).

“I remember late nights — this is when we first moved to Houston — I used to be with Lil Keke; that’s how you know it’s a true story,” he begins. “These boys had me at Carrington’s on the parking lot and Screw used to sell the tapes out the back of the car. When I walked up, that boy said, ‘Man, I got everything.’ He gave me about 20 volumes, like all at one time. 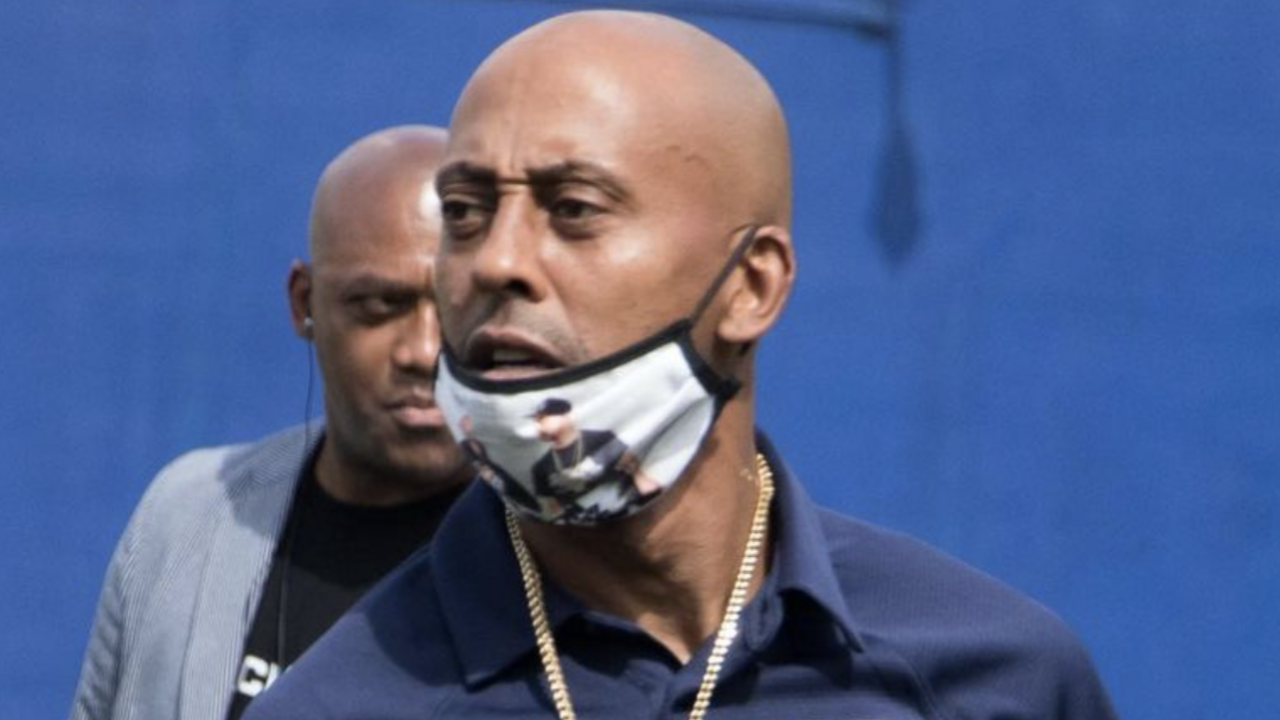 “And another thing, while the world is listening, Gillie Da Kid told a story about us running from Lil J one night out the parking lot. Gillie Da Kid, you remembered that wrong. You have never been in a car with me. My first gun charge was in Houston, you can look that shit up. And Lil J, we have nothing but respect for that man, and he ain’t got nothing but respect for us. We have never had to run from Lil J. You hear me, man? So get your story right and go back online and say who was really with that night.”