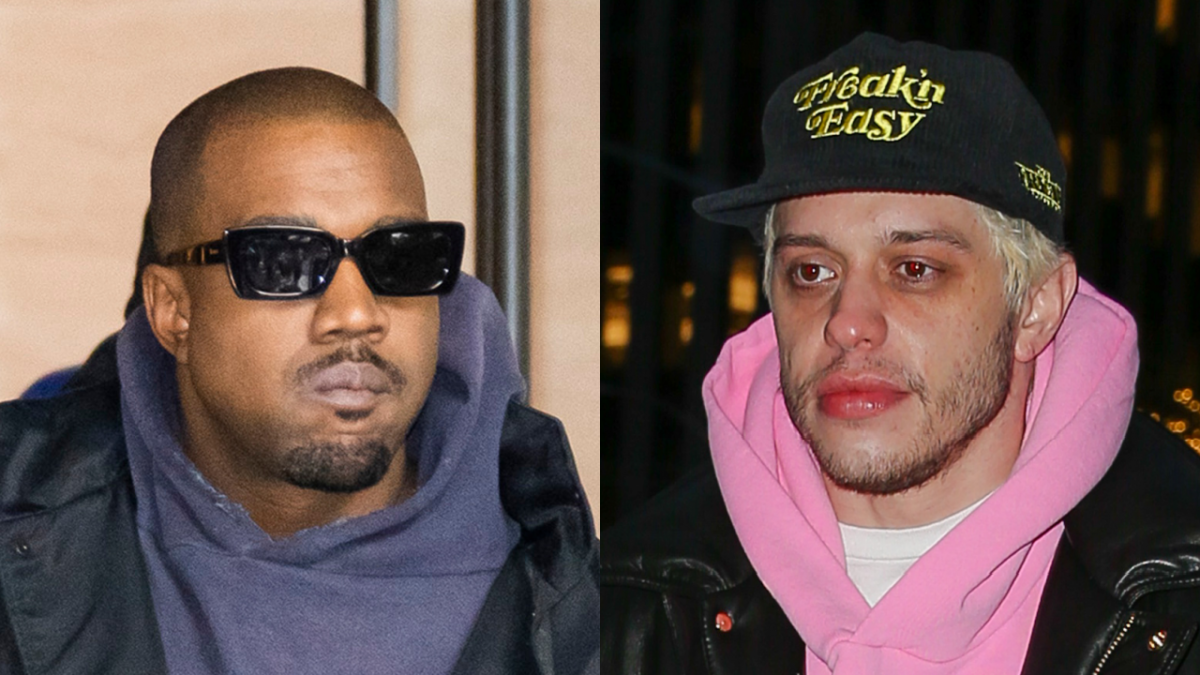 Kanye West and Kim Kardashian were married for roughly seven years, producing four children in the process. But their union came to an unceremonious end in February 2021 when the reality television star filed for divorce.

Kanye didn’t go quietly either, especially when Kardashian began dating comedic actor Pete Davidson. From Instagram jabs to a video in which he decapitates the former Saturday Night Live cast member, Ye made it perfectly clear how much he was opposed to their relationship.

In a recent interview with The Pivot podcast, Caitlyn Jenner — who was married to Kardashian’s mother Kris Jenner for over 20 years — provided some insight into what might’ve gone wrong during their marriage. 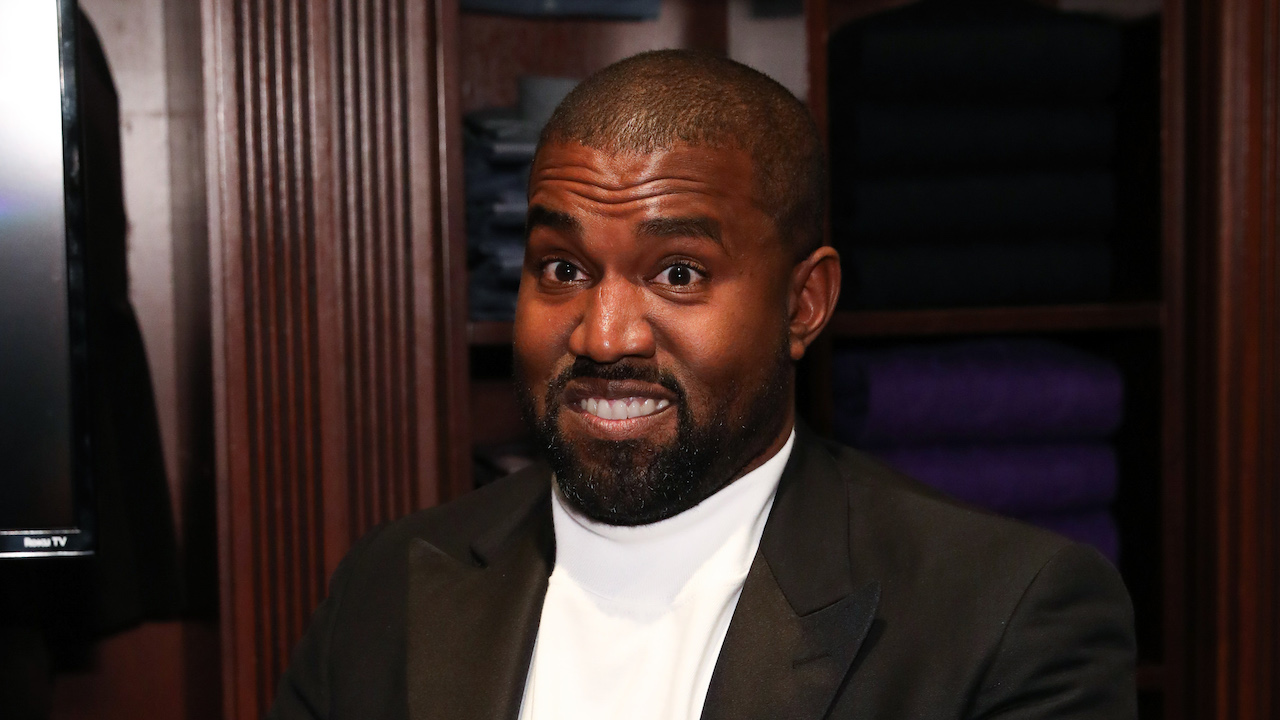 “Pete is … they came over the other day because I told Kim, ‘Kim, I haven’t even met him yet,’ so she brought him over and spent a couple hours here in the house together,” Jenner said. “And very different from what she would normally date, but Kimberly has been though a lot with the guys she’s been with, especially Kanye, a very complicated guy.

“I really liked Kanye. I got along with him so well. Two of us did great together. Even when I transitioned, he was so on my side, lovin’ it. But he was very difficult to live with. And Pete is 180 degrees the other direction. First of all, he treats her so well. And when they were over here, Kim is so happy — and Kim deserves to be happy.”

Watch the clip via TMZ below.