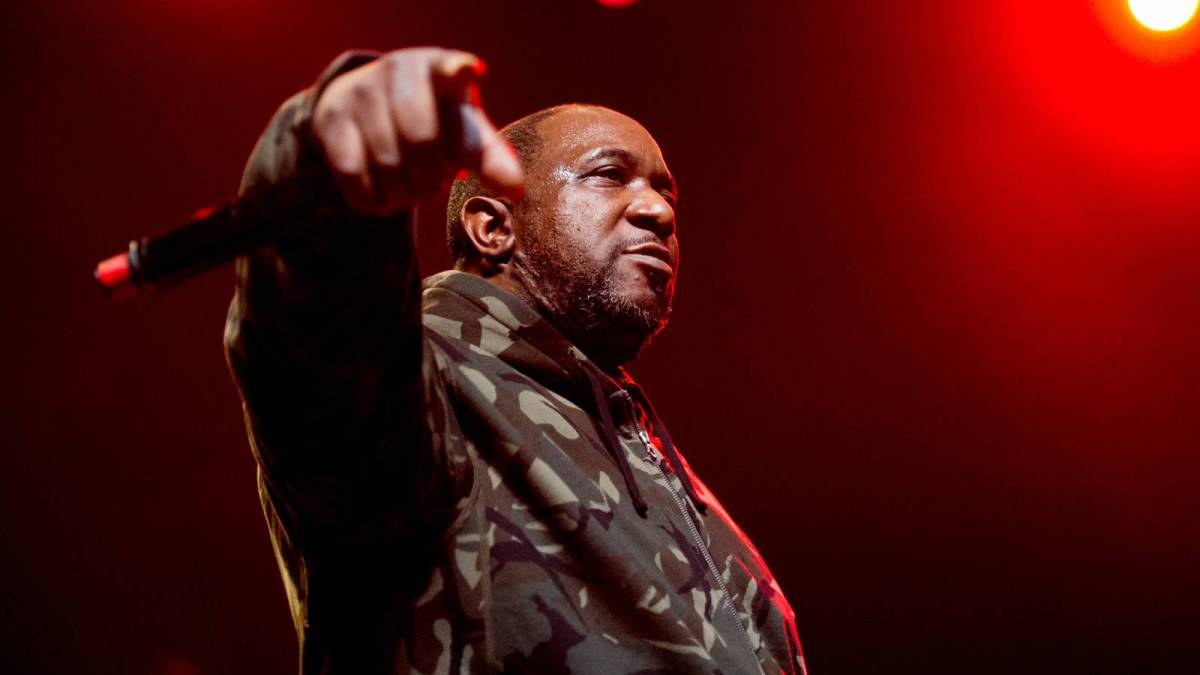 Exclusive – Juice Crew legend Kool G Rap is considered one of the forefathers of gangsta rap. Invented by Schoolly D, who put out the first gangsta rap single “P.S.K. (What Does It Mean)” in 1985, the genre took on a life of its own with Ice-T, N.W.A and Kool G Rap blazing a trail for others to follow.

In conjunction with The National Hip Hop Museum (NHHM), Kool G Rap is preparing his first solo album since 2017’s Return Of The Don. Tentatively titled Last Of A Dying Breed, the Domingo-produced album was recorded and mixed at Sound On Sound in Montclair, New Jersey, the same studio where Biggie’s Ready To Die, JAY-Z’s The Blueprint and Kanye West’s Graduation were recorded.

“It’s self-explanatory,” he says in the clip exclusively obtained by HipHopDX. “Certain people just got that in their geneology, their genetics. I know of a lot of cats that just was hustlers, and hustlin’ don’t necessarily mean street game hustle. You can be a hustler and be a Wall Street hustler.

“Hustler is what you call go-getters. I classify myself as a go-getter. That’s what got me doing what I do. I didn’t just decide to rap and just got in the game, and it was simple as just that. It was a long grind until I fell into the right place at the right time, right people got their hands on me and I got a situation going.”

Kool G Rap’s forthcoming album boasts features from fellow Juice Crew legend Big Daddy Kane, NEMS, Big, AZ, 38 Spesh and Al Skratch. The rollout for the project is expected to kick off in July, while the album itself is scheduled for an August drop.

Beaver is thrilled to reveal the NHHM is also executive producing the project. As he tells DX, “One of the most fulfilling parts about running The National Hip Hop Museum is being able to create new content with some of the most legendary and creative artists and lyricists of the 21st century.

“As founder, I feel obligated to seek out and find projects that best preserve and honor iconic MCs like Kool G Rap. Through this project, NHHM has forged a meaningful partnership with label owner Ewing Athletics, and Kool G Rap’s new album is a the best representation of this new partnership.”

Find more information about everything the National Hip Hop Museum has going on here and watch the full interview above.