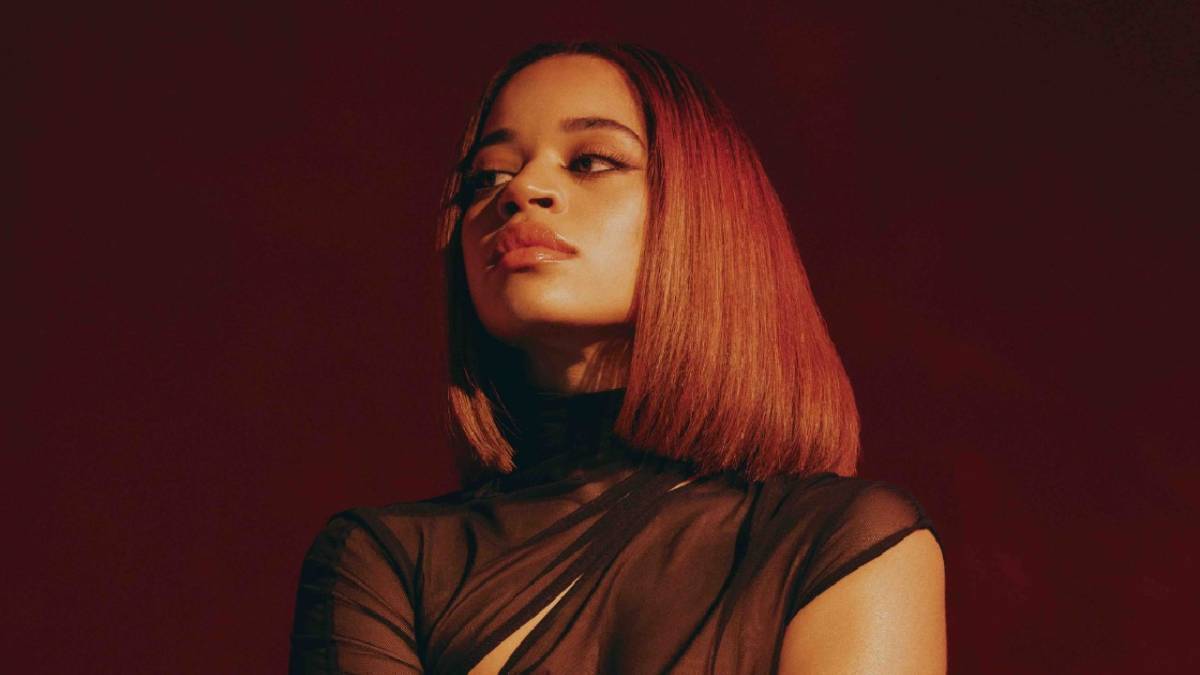 Exclusive – Ella Mai had a breakout year in 2018 when she unleashed her hit single “Boo’d Up.” The record peaked at No. 5 on the Billboard Hot 100 and earned the London-born songstress her first Grammy Award for Best R&B Song, as well as a nomination in the prestigious Song of the Year category.

In this day and age, many artists in that position might be tempted to rush out another project — but not Ella. Instead of caving in to the high demand for new music, the 27-year-old took her time to focus on her next project while adjusting to life in the pandemic since she couldn’t return home to her native England.

“I’ve just literally been working on this album. It’s been two years in the making,” Ella tells HipHopDX. “I know it took a while, but I’m very much a quality over quantity person and I didn’t want to oversaturate things that I didn’t really believe. I wanted to make sure it was right, so I’m just glad that we got to this point and we’re finally here.”

Released on May 6, Heart On My Sleeve is Ella Mai’s most personal album to date. The 15-track effort focuses on the trials and tribulations of love and finds the singer pulling back the layers in ways she hadn’t done before in her music. Despite the success of her 2018 self-titled debut album, which cracked the top 5 of the Billboard 200, some felt she could’ve dug deeper into her emotions.

“I feel forever indebted to my debut album because it opened so many doors for me, and it really changed my life,” she says. “But I feel like my sophomore album really speaks to my artistry and that I’m more than just a song. It’s deeper than that.”

Records such as “Trying,” “Break My Heart” and “Fallen Angel” capture Ella pouring out her soul from a much older perspective. Almost four years has passed since her last album, and that’s a lot of time to experience the ups and downs of life — something fans are witnessing on Heart On My Sleeve.

According to the British singer, every track on her new album reflects on different situations and things she was feeling in real-time. As she explains to HipHopDX, this was a brand new approach for her, but it allowed her to tap into deeper emotions and pour them into her music.

“I was going into the studio and literally making exactly what I felt like on that day, and that was the first time I kind of was doing that,” she reveals. “With the process for my debut album, I was going in and kind of just trying to figure it out, but this process, I really was just speaking what was on my mind.”

She adds, “As scary as that is because it’s a lot more vulnerable, I felt like it just really conveyed a lot more emotion and I feel like people will feel a lot more connected to me, as opposed to what they did before.”

Ella describes herself as a closed-off person, one who usually prefers to keep her emotions to herself. She admits the level of vulnerability she achieved on the album was frightening, but she also recognizes she needed it to grow as an artist and as a woman. “I’m so much more sure of myself now and I know how I want to articulate myself,” she states. 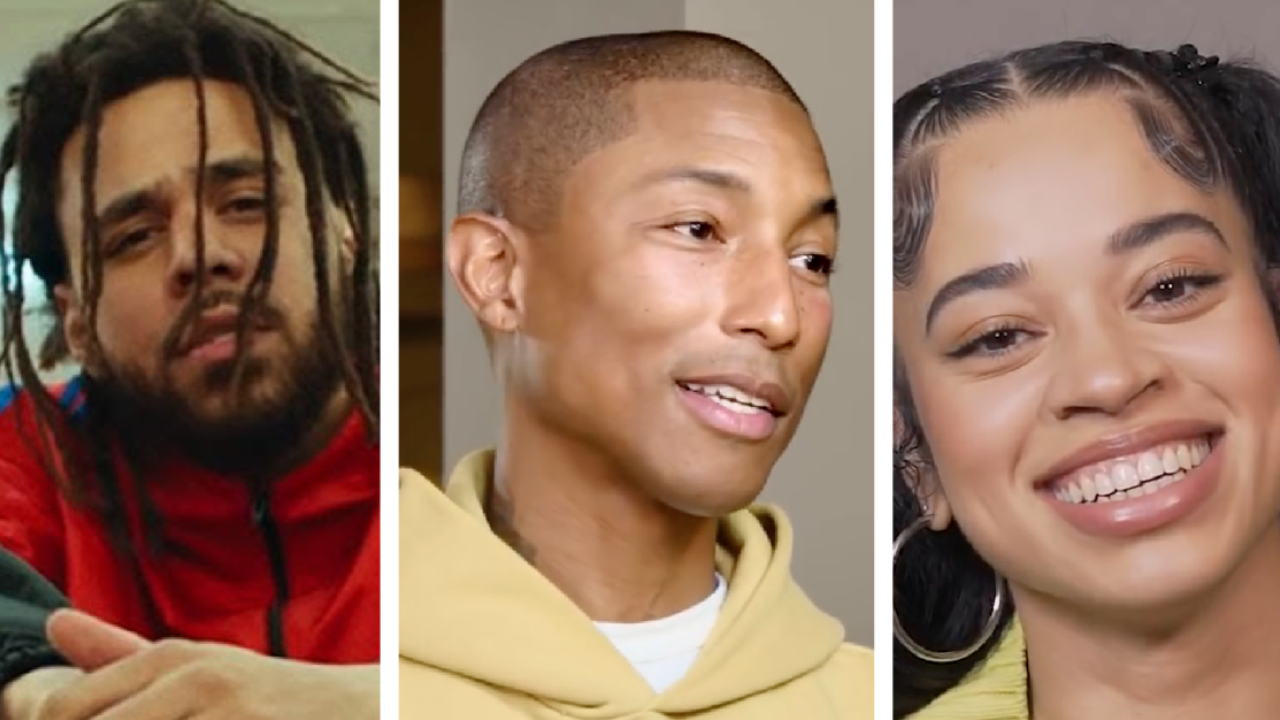 Artists always want their audience to take something away from their projects, and in Ella Mai’s case, she wants her fans to understand it’s ok to embrace your emotions and not be scared of them. She believes honesty is the key to understanding yourself and others, which explains why she got so personal on this album.

“I’ve always appreciated honesty in music. All of the music that I grew up on was super raw and super honest, and I felt like that was what was on my heart,” she says. “There’s something so pure about being honest and I think a lot of the time, especially in this day and age, people are really scared of being honest or scared of rejection. I think I’ve just come to a point in my life where I understand that it’s all a part of life.”

Stay tuned for more of HipHopDX’s conversation with Ella Mai and stream her new album Heart On My Sleeve below.