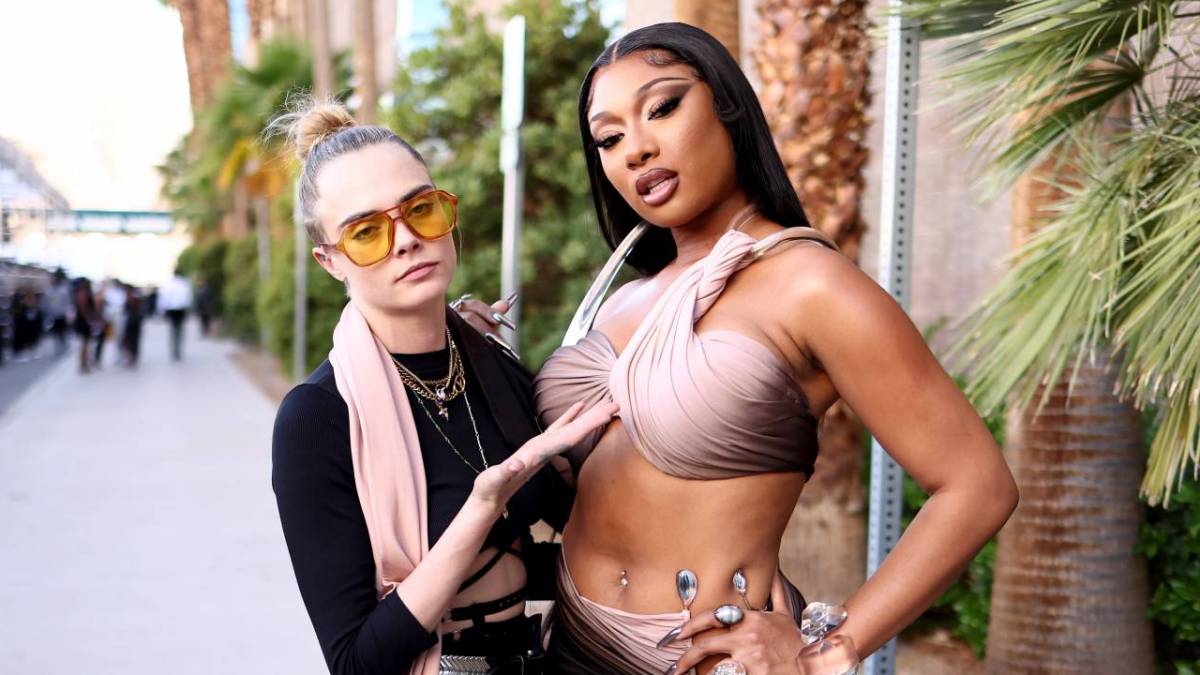 Megan Thee Stallion might be proficient in Adobe Photoshop.

The Houston Hottie definitely enjoyed herself at the 2022 Billboard Music Awards in Las Vegas on Sunday (May 15) as she rocked the Sin City stage and even took home honors for the year’s Top Female Rap Artist.

While recapping the night and sharing photos to her Instagram Story earlier this week, Daily Mail noticed something off about one of the pics featuring Doja Cat and Meg.

After some more digging, the publication alleged that the “WAP” rapper or someone from her camp edited a photo to erase model Cara Delevingne from the post. It looks more likely that a fan account edited the photo and she just innocently shared it.

Meg and Cara definitely don’t have any beef as they walked the red carpet together and posed for many photos at the 2022 Billboard Music Awards. They even were seated next to one another with Doja Cat in the row ahead.

Doja and Megan haven’t worked together on their own tracks but have joined forces to take Ariana Grande’s “34+35 (Remix)” to the next level. The remix eventually reached No. 2 on the Billboard Hot 100. 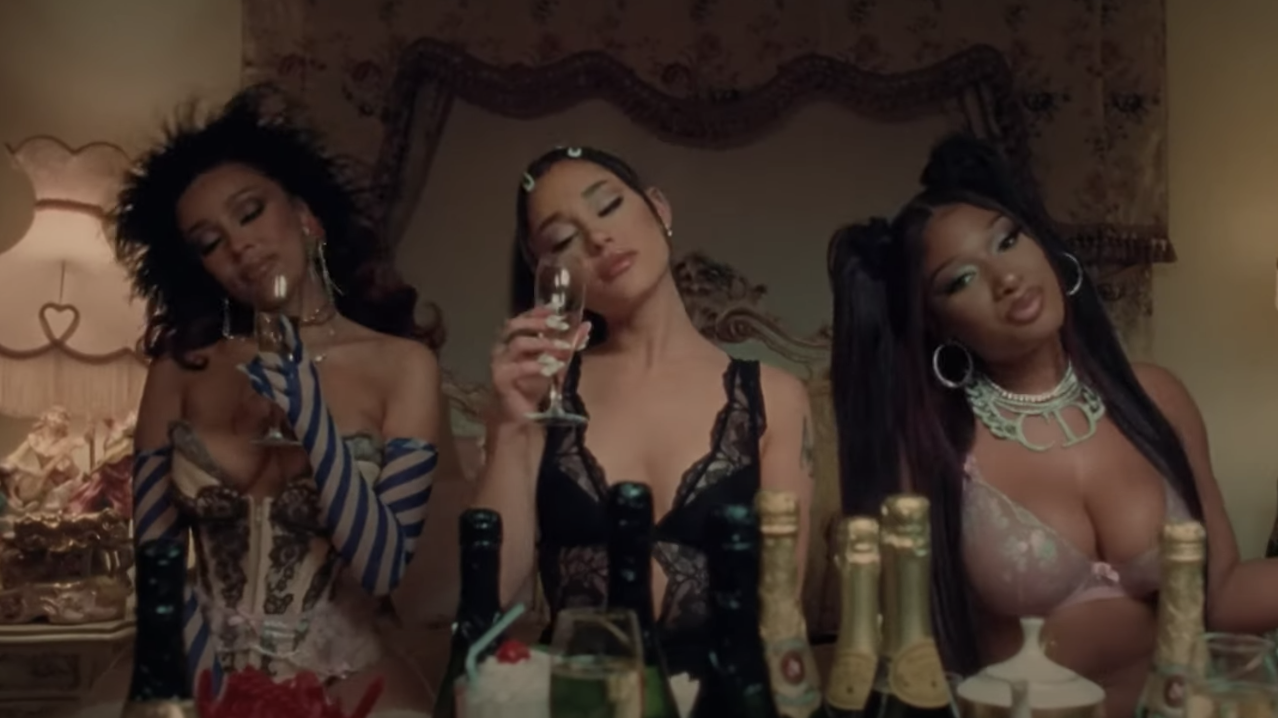 Artists or their teams cropping people out of photos isn’t exactly a foreign concept. Diddy built a reputation on it when he famously cropped Fabolous and erased French Montana out of a picture alongside Nas, Kendrick Lamar, and JAY-Z in 2018.

I know Diddy probably didnt go into photoshop himself and edit French out, but my headcanon he did, because it is just so much funnier thinking he did all that work himself pic.twitter.com/duC1jL77KP