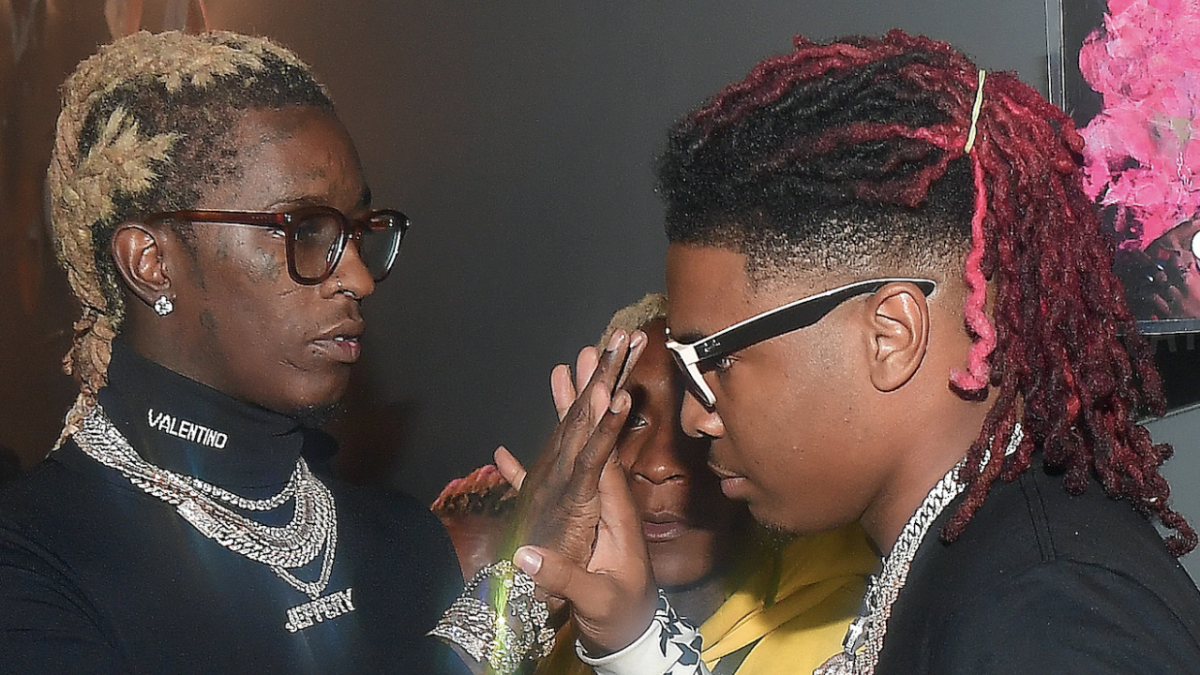 It’s a heartbreaking time for Young Thug and the YSL family. After Thug and Gunna were arrested along with 26 other YSL associates, they learned of the loss of Lil Keed early Sunday (May 15). Reports have since come out that his death was related to multi-organ failure and he complained of severe stomach pain in the days leading up to his passing.

Various clips of Young Thug and Lil Keed’s tight-knit bond have since circulated on social media. One found Thugger comparing Keed’s prolific rhyming ability to that of J. Cole, but he hid that at times to fit the landscape of Atlanta Hip Hop that was thriving.

“I pray that the rap game force itself to evolve the way it used to be,” he said. “It needs to be real rap… This young man [Lil Keed] mind is so caught up into what you must dish out to get where you want to go to the point where he hide his true talent. His true talent is like J. Cole, but he hide that because he know that the old Thug is gon’ get him the millions of dollars.”

Thug was actually put on to Lil Keed’s music by his aunt and eventually went on to sign the Long Live Mexico rapper, whom he refers to as his “son” to YSL shortly after.

Young Thug remains in Fulton County Jail and faces felony charges for conspiracy to violate the Racketeer Influenced and Corrupt Organizations (RICO) Act and participate in criminal street gang activity. He was slapped with another seven felonies to bring his total to nine after police raided his home following his arrest leading to gun and drug possession charges.

His attorney, Brian Steel, is demanding his client be granted bond after filing an emergency motion claiming Thug is being held in grotesque conditions in 24-hour isolation inside a windowless cement cube with just a bed and toilet.