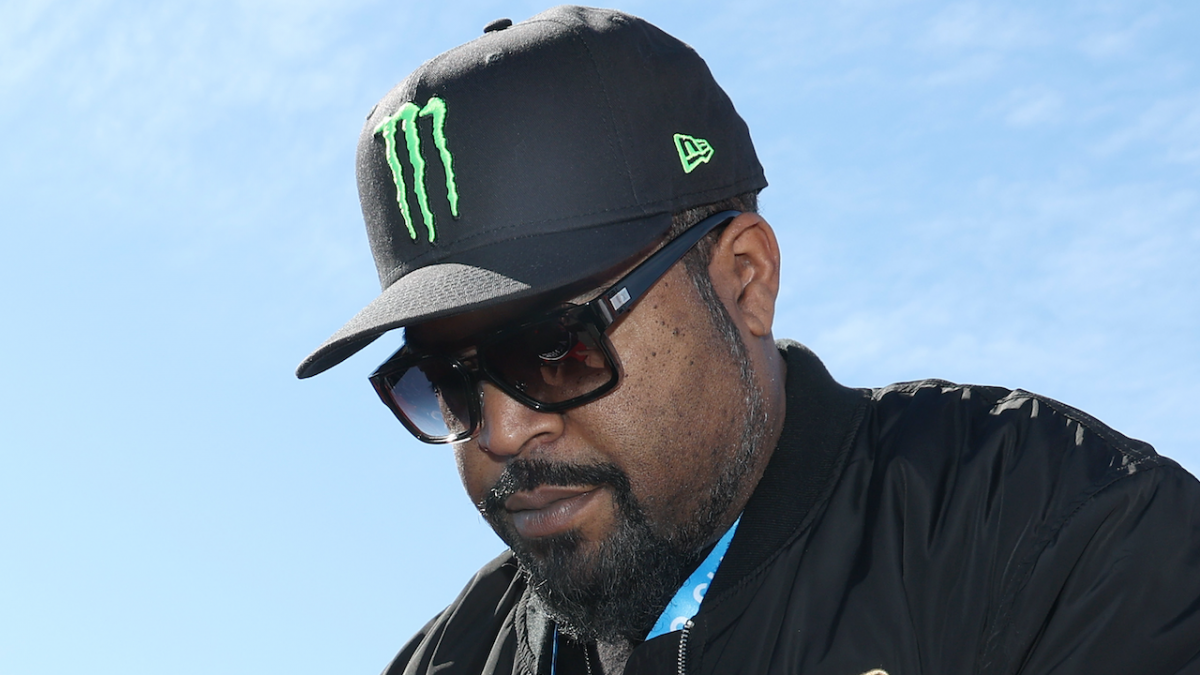 Ice Cube has reportedly signed a multi-picture deal with Luminosity Entertainment that will see him develop a number of movies and television series over the coming years, according to Collider.

In association with 5120 Entertainment and SmokeyScreen, Cube is set to kick off the partnership with a comedy film called Cube in My Head. The movie is described as following a “hapless white guy” who asks the question, “What if Ice Cube was inside my head?” Cube is set to star in the movie as himself, giving the man advice in getting his life back on track.

“Excited to be working with Elie [Samaha] (Luminosity co-founder) and his team to make some great movies, especially this one,” Cube said in a statement following the announcement. “Who couldn’t use me in their head?”

Luminosity’s Geno Taylor added, “It is a privilege to be able to establish a partnership with an individual as talented and well versed as Cube. Looking forward to building a successful partnership!”

Cube in My Head is set to begin production later in 2022, with Ice Cube’s Cube Vision also on board as a production company. In the past, films under Cube Vision have grossed over $1 billion at the box office.

The last movie Ice Cube starred in was 2020’s The High Note, with 2017’s Fist Fight coming before that. Other projects on the horizon include reuniting with Kevin Hart for Ride Along 3, as well as War of the Worlds alongside Eva Longoria and Michael O’Neill.

In October 2021, the N.W.A legend made headlines for quitting the film Oh Hell No after declining the producers’ request to get vaccinated, which saw him walk away from a $9 million paycheck.