Jack Harlow‘s new album Come Home the Kids Miss You is finally here, and to get the post-release rollout started properly, the Louisville, Kentucky rapper unleashed the official music video for “First Class” on Friday (May 6).

Directed by Jack Begert, the video finds Harlow getting ready for his night as Brazilian singer Anitta does the same thing. The scene traverses to an empty warehouse and then a highway where the 24-year-old raps in front of a stationary helicopter.

Fans then see Jack Harlow busting a move and rapping on the highway at night. The rapper closes the video by approaching the back of his car and looking up to the sky as a bright light emanates from the vehicle’s trunk.

“First Class” gave Jack Harlow his first solo chart-topper when it debuted at No. 1 on the Billboard Hot 100 last month. The Fergie-sampling song is expected to help Come Home the Kids Miss You have a big opening week, with the album projected to earn between 160-180,000 first-week units, per HITS Daily Double.

Jack Harlow recently spoke about his new album during an interview with Zane Lowe on Apple Music 1 that’s set to premiere on Saturday (May 7). According to Jack, the theme of Come Home the Kids Miss You is focused on his hometown of Louisville, Kentucky. 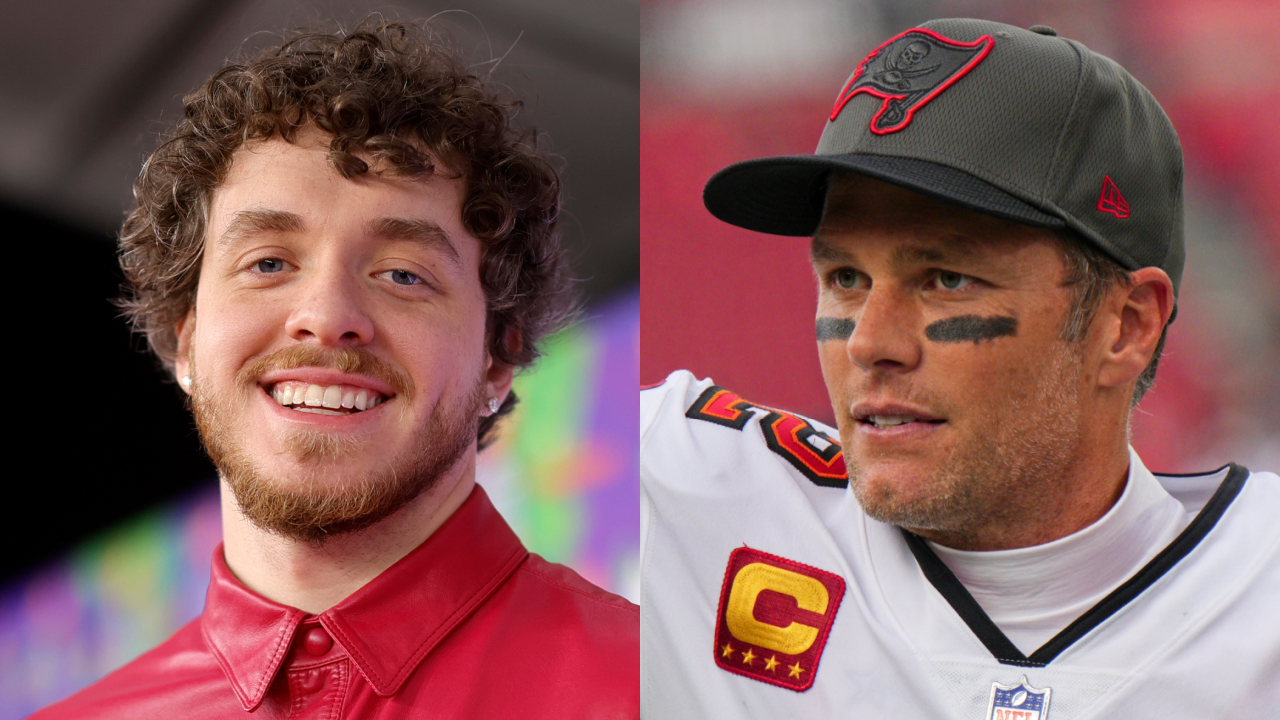 “That’s the theme of the project for me, is being from a place like Louisville, you get an opportunity to come back and you have this magic in your hands, like, ‘Look what’s going on out there, I brought back a piece for you. Check this out, look what I’m experiencing. I know you see it on the internet, but you want to see it up close? This is what it’s like,'” he said.

“Almost every song on this album, you could find me threading it back to the relationship of what I’m experiencing and the context that exists with Louisville, because that’s where everything gets grounded, that’s where my reflection comes from.”