Future‘s new album I NEVER LIKED YOU has been on heavy rotation among rap fans, and one of the standout tracks just got a stellar visual treatment. On Thursday (May 5), Future Hendrix unleashed the music video for “WAIT FOR U,” featuring Drake and Tems, and the video has Game of Thrones vibes draped all over it.

The Director X-helmed video finds Future starring as the Toxic King in a story that sees him living up to his title and dealing with a woman in his life. The king messes around with other women at a dinner party, and one of his knights reports to him to his queen, who ends up writing a message to her trifling husband.

“I doth findeth it funny,” writes the queen, who then sends the knight off to deliver the message.

Future receives the note and writes one back, but this time calls for his most trusted knight, Drake, to deliver it while dealing with the other one who betrayed him. The 6 God raps his verse as he saves a damsel in distress and delivers the note to the queen, which reads, “I am goodeth beloved. Enjoyeth.” 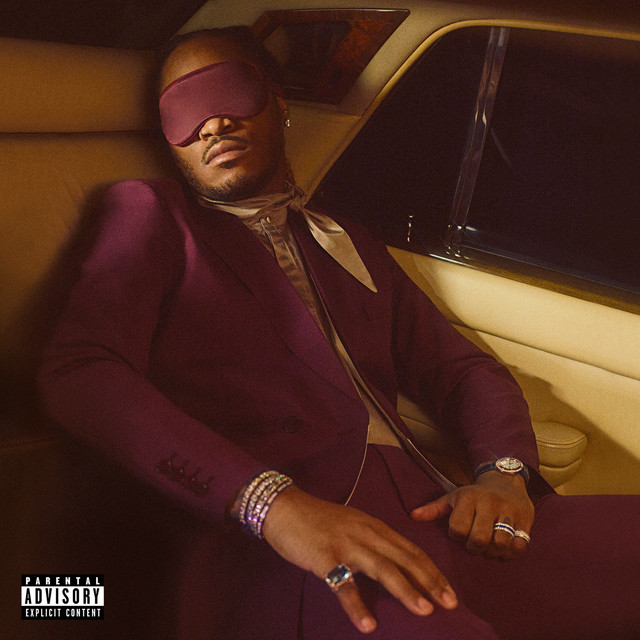 The original version boasted guest appearances from Kanye West, Drake, Young Thug, Gunna, Kodak Black, EST Gee and Tems. According to Chart Data, I NEVER LIKED YOU is expected to debut at No. 1 on the Billboard 200 with over 200,000 first-week sales, the biggest tally of Future‘s career.

Stream I NEVER LIKED YOU below.