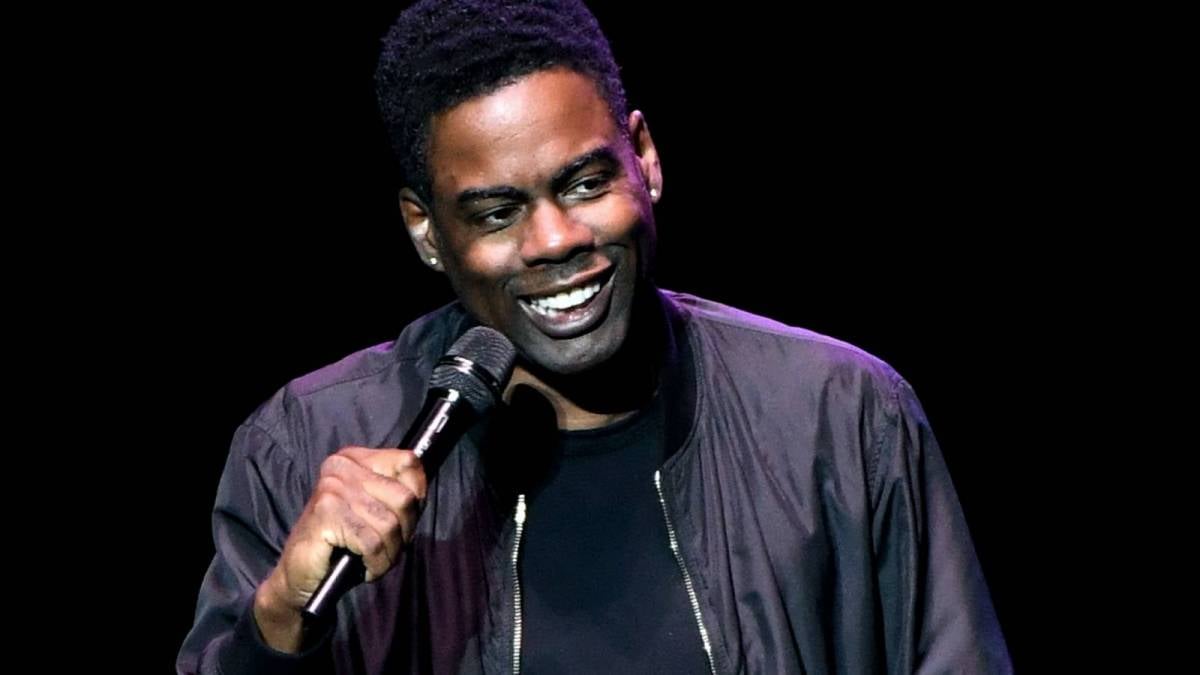 Dave Chappelle had an unwelcome surprise at the Hollywood Bowl in Los Angeles on Tuesday night (May 3). The celebrated comedian was doing a set as part of the Netflix Is A Joke Festival when an armed man rushed the stage and attempted to tackle Chappelle to the ground.

Although Chappelle managed to stay standing, the incident quickly turned into chaos as multiple people rushed to his aid. The man, who also had a knife in his possession, then received a proper beatdown as over a dozen people surrounded him onstage. The attacker was loaded into an ambulance, with his face bruised and swollen and his right elbow twisted backward.

Someone just tried to attack Dave Chappelle on stage at the Hollywood Bowl ?? pic.twitter.com/PZI3RMRdjD

Ironically, Chappelle had just told the audience he’s increased security since becoming a target of the trans community. He joked about it after the situation was diffused, wondering if it was a “trans man” who’d attacked him.

The wild scene also led to Chris Rock making his first public joke about the infamous Will Smith Oscars slap. Rock, who was in attendance along with Jamie Foxx and several other celebrities, returned to the stage and asked, “Was that Will Smith?” The crowd, of course, erupted in laughter.

Chris rock after Dave Chappelle get attacked on stage “is that will smith “? pic.twitter.com/hw4PWZWC6y

There are several people on the internet blaming Will Smith for what happened to Chappelle. They believe Smith made it look acceptable to attack a comedian onstage for making a joke. Regardless of the content, they think Smith opened the floodgates for violence when he boldly slapped Rock across the face on March 27 during the 94th Annual Academy Awards. 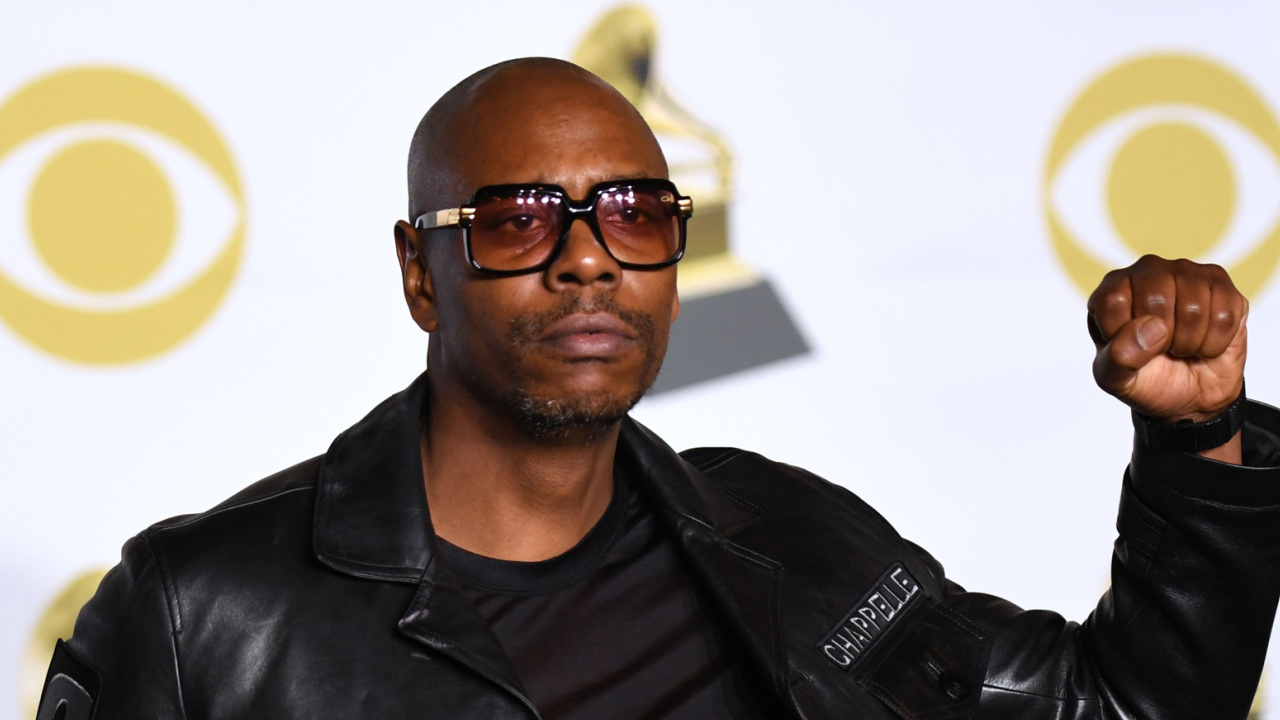 Smith has since been banned from attending any Oscars-related events, resigned from the Academy and issued a public apology to Rock. He was photographed late last month in India where he was reportedly seeking spiritual guidance from a guru.