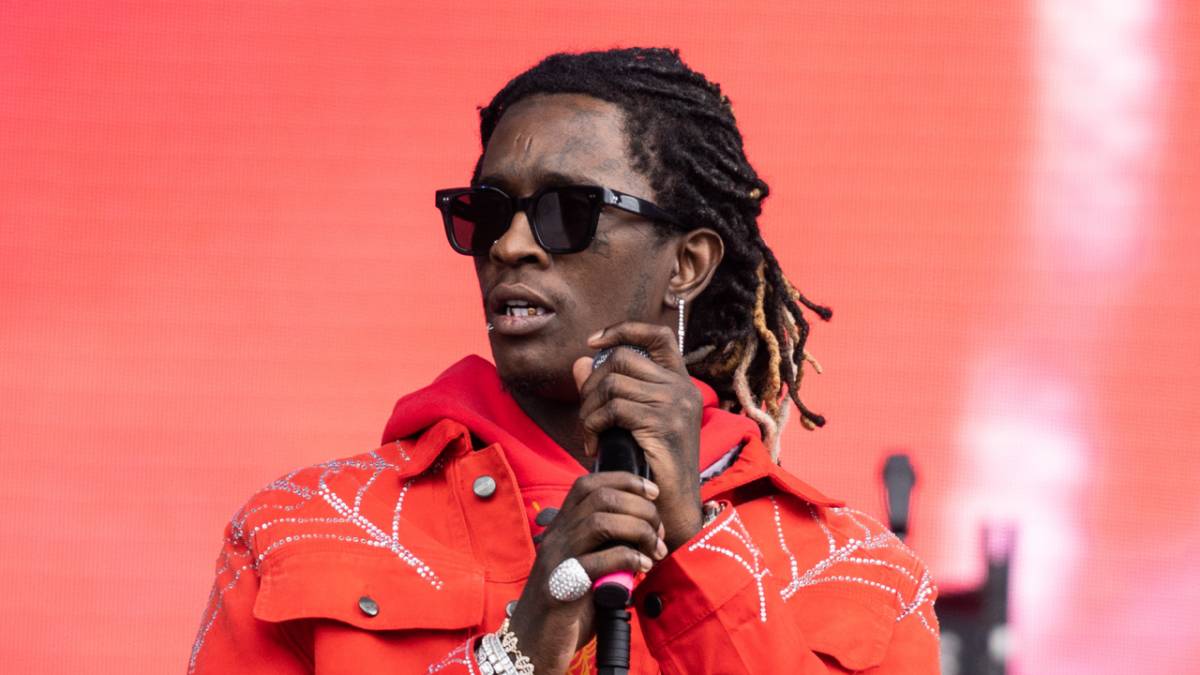 The return of Slime Season could be imminent. On Tuesday (April 19), Young Thug shared an Instagram photo with his 9.3 million followers appearing to be cover art for new music. The photo features Thugger, bloodied and bruised, with his eyes closed against a white backdrop.

He wrote in the caption, “These past few weeks gave me so much to talk bout.. y’all ready??”

Whether the photo is indicative of how Young Thug feels on the inside these days remains to be seen, but the platinum-selling rapper has had a tumultuous year so far. In March, LaKevia Jackson, the mother of Young Thug’s 14-year-old son, was shot and killed during a dispute at an Atlanta bowling alley. Atlanta police announced they arrested a suspect shortly after the deadly altercation took place. 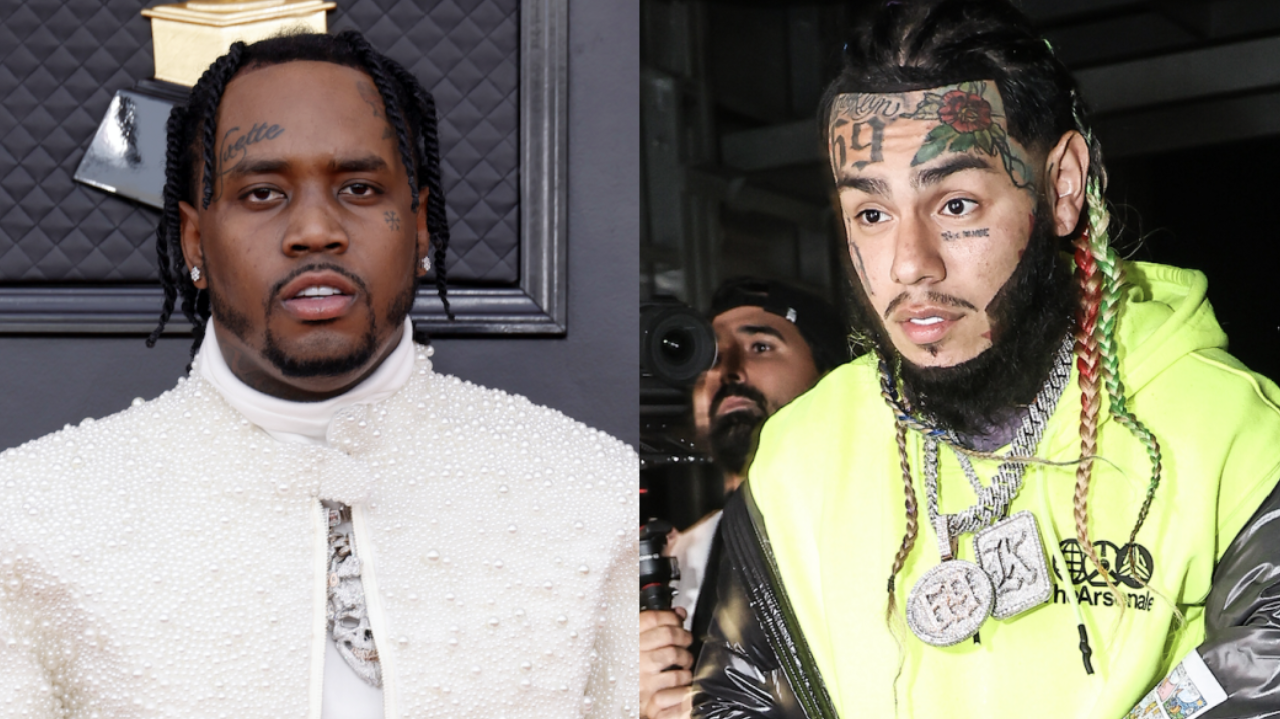 Whatever the case, fans are convinced Slime Season 4 is coming. “Dat shit young thug posted looks like a potential Slime season 4 album cover,” one person wrote. “If it is I know it’s gon be hard,” while another said, ““Based on the cover of the upcoming Young Thug project, it better be what I think it is.”