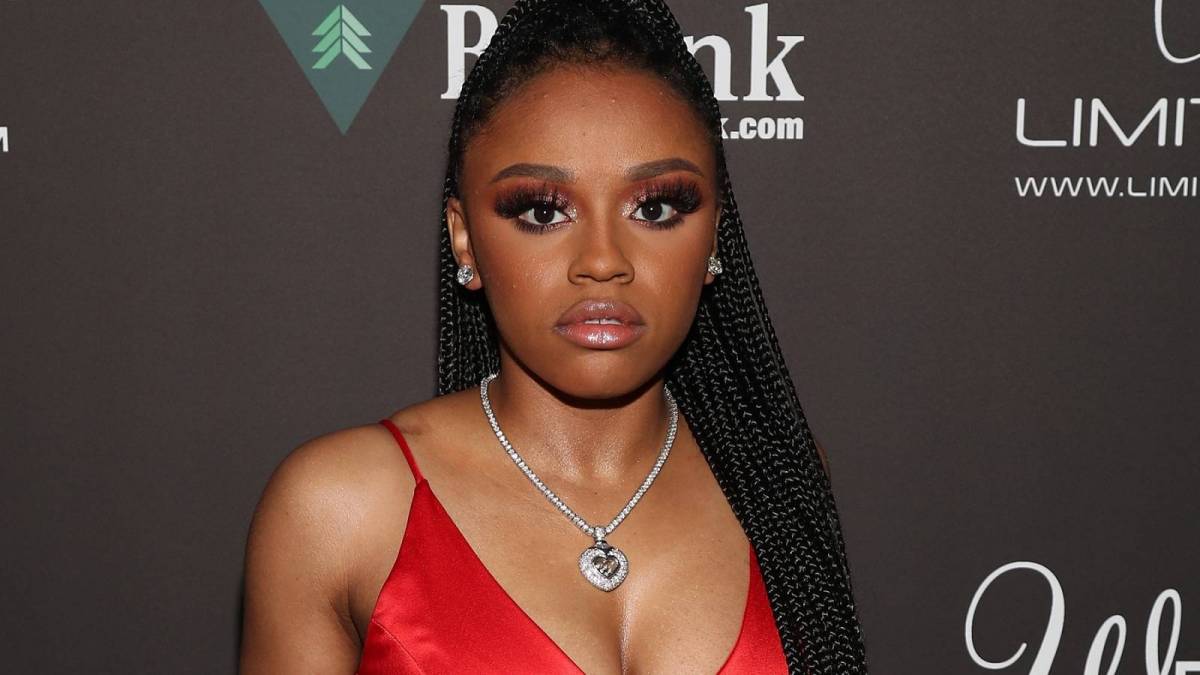 Houston, TX – Yaya Mayweather and her legal team reportedly appeared in a Houston courtroom on Wednesday (April 13) where she pleaded guilty to aggravated assault with a deadly weapon. The daughter of famed boxer Floyd Mayweather, Jr. was arrested in 2020 for stabbing Lapattra Lashai Jacobs, the mother of one of NBA YoungBoy’s children.

According to court documents obtained by The Shade Room, prosecutors are suggesting six months of probation for the assault, which could include community service, restitution or a combination of the two. The 21-year-old is expected back in court on June 16 for sentencing where she’ll learn her fate.

Mayweather allegedly stabbed Jacobs after discovering her at NBA YoungBoy’s home. Claiming she was YoungBoy’s fiancée, she ordered Jacobs to leave. When Jacobs refused, an argument ensued and eventually moved into the kitchen, where Mayweather grabbed two knives. As Jacobs stepped toward Mayweather, she reportedly charged at Jacobs with one of the knives. 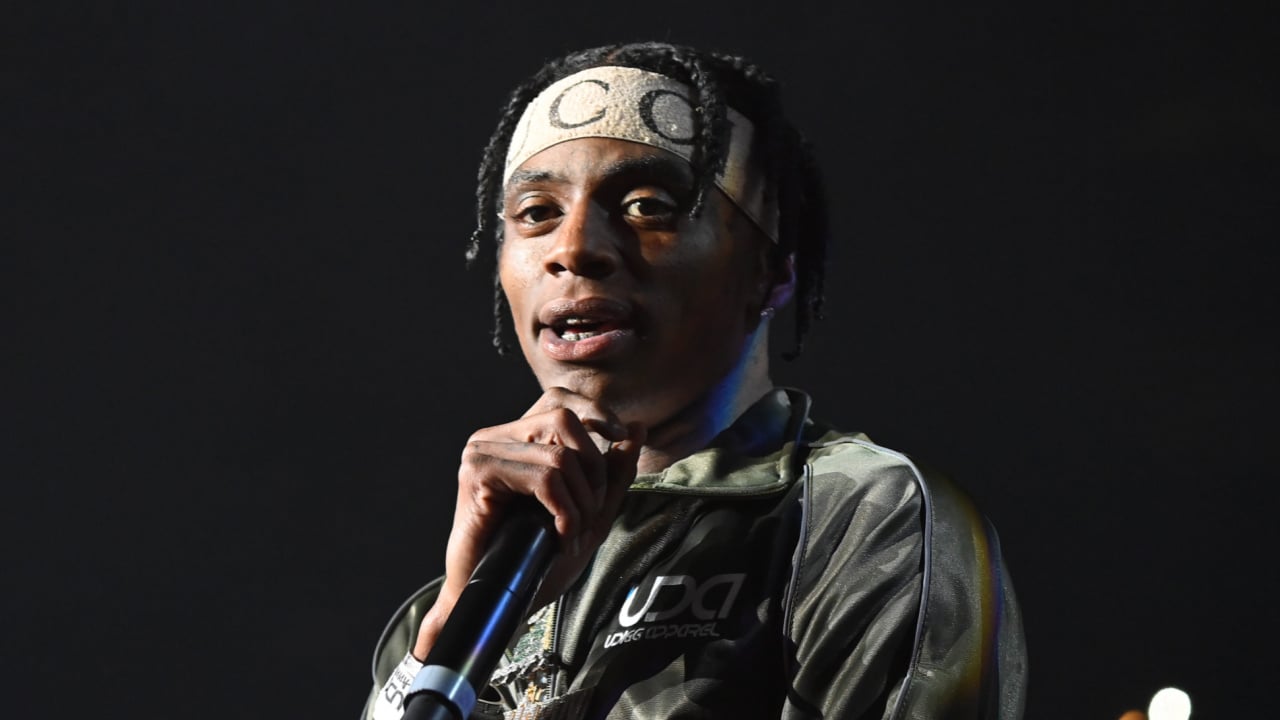 Jacobs was then hit with the second knife and fell to the floor, where she was discovered by EMTs in a pool of blood. She was treated at the hospital and released, while Mayweather was arrested and sent to jail. She and YoungBoy have had an on-again, off-again relationship for years. They welcomed a child together in January 2020, NBA YoungBoy’s seventh (he has since welcomed number eight).

Mayweather was originally facing up to 20 years in prison for the crime, but it looks like she’ll skate with probation if all goes well at the sentencing hearing.