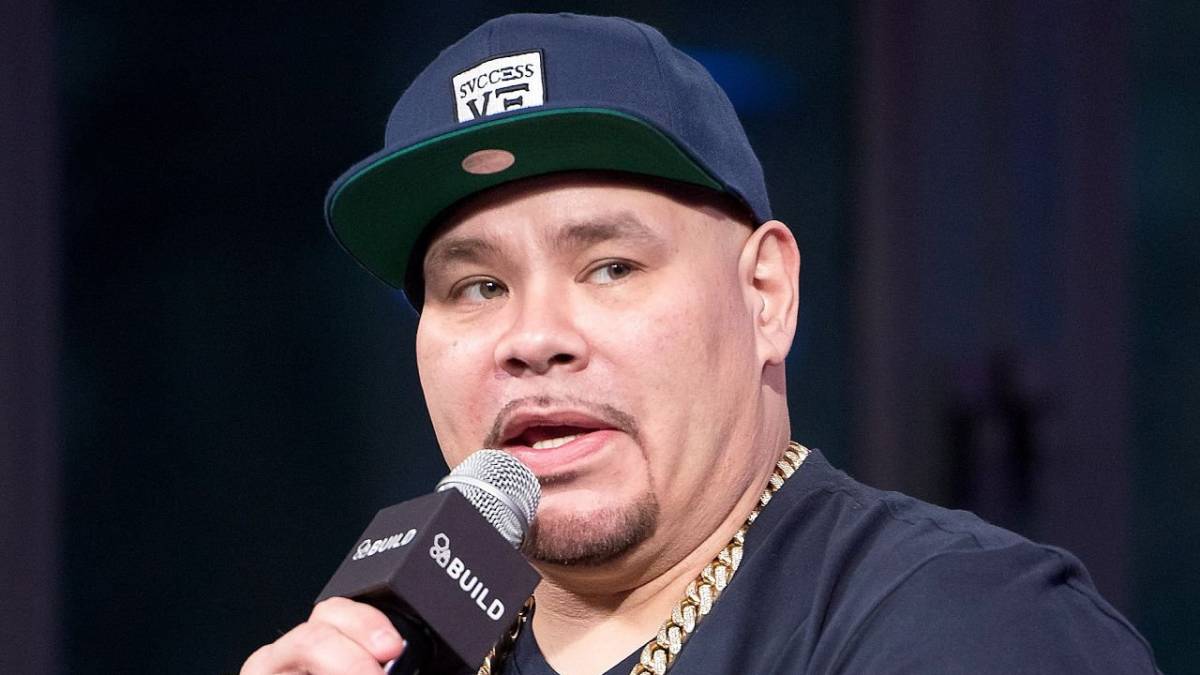 Fat Joe has been rapping for a long time. In fact, it’s been nearly 30 years since he dropped his inaugural solo album Represent in 1993. But at one time, the Bronx native was considering retirement and vowed to put the mic down after 2019’s Family Ties.

As he told Complex at the time, “I don’t really wanna stop. I’m stoppin’ because I’m trying to be a regular guy and raise my daughter. I think I’m dead nice right now, if you ask me. I think I’m extremely nice.”

But in a recent interview with Maino Presents Kitchen Talk, he appeared to have a change of heart and called off his rap retirement. When asked if there was a chance he’d eventually quit altogether, he replied, “I don’t think so. I mean, I’m really good at this shit, man. And I’m on time. I know when rappers gotta give it up. A lot of legends that we looked up to was the illest in the world, [but] when they got older, they wasn’t on point with the flow, they weren’t on point with everything. They sounded dated […] Fat Joe knows everything going on. I’m pushin’ P right now.”

At this point, rapping isn’t about making money for Fat Joe. Instead, he said it’s “really about the love of making music.” After all, endorsements and other money-making endeavors have been lucrative side hustles for everyone from Ice-T and Snoop Dogg to Big Boi and Fat Joe, who teamed up with White Castle on a campaign earlier this year.

“We doing TV, we doing series, we doing animated shows, investments …” he said. “We doing so much shit… trying to get to the end result. The end result is the super bag.” 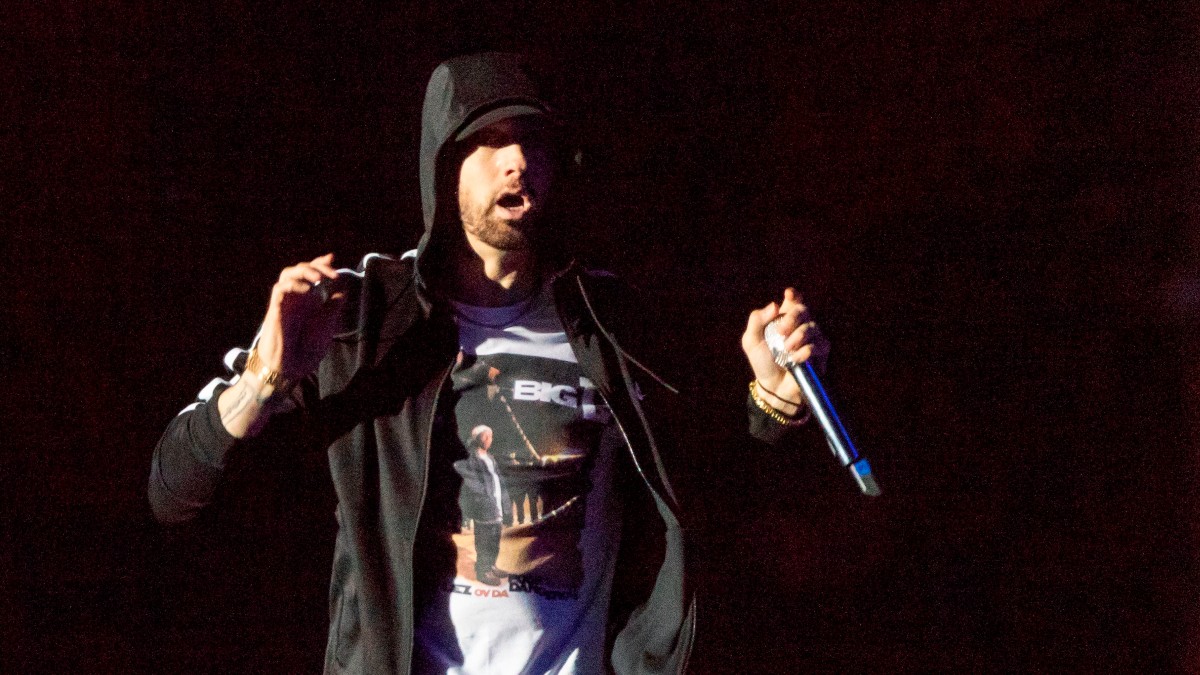 Fat Joe also talked about feeling underrated throughout his career, saying around the 46-minute mark, “I never get the credit that I deserve. You don’t get the credit that you deserve. But that’s the shit that keeps us going […] When I do music, for like the past 10 years, it wasn’t even doing music for people that’s living.