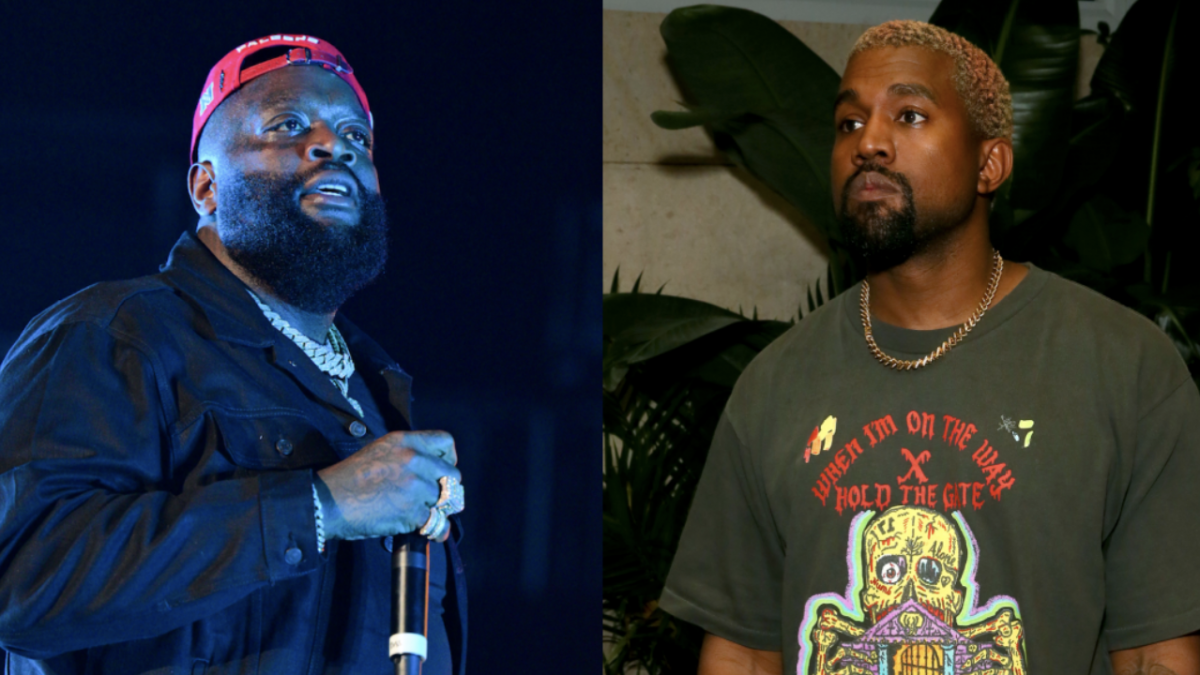 Cleveland, OH – There are two ways to take criticism, some fold while others use it as fuel for their greatness. For Rick Ross, he chose the latter when he was challenged for the first time in his career by Kanye West.  The Chicago producer and emcee asked Ross to re-write his original verse for “Devil In A New Dress” while they were in Hawaii over a decade ago working on My Beautiful Dark Twisted Fantasy.

As a guest on HBO’s The Shop, Rozay reflected on the 2010 studio session when Kanye West pushed him to reach the final destination of what will go down as one of the career-defining verses for the MMG mogul.

Rick Ross classic verse on ‘Devil In A New Dress’ came after Kanye told him the verse were mediocre and it was the first time someone told him that pic.twitter.com/Xoe32Gu5mt

“Soon as I heard the beat, I wrote a verse right there,” Ross said just shy of the 26-minute mark. “The verse you heard ain’t what it was [when it was finished]. I wrote two to three verses right then just to let Kanye hear the vibe.

“This the first time somebody ever said Rozay, ‘I know you, you could go harder. Rozay ain’t used to that. He comes back like, ‘Rozay, you know I know you. This verse right here… And I looked at him like, ‘What? I could what?'”

Rick Ross locked in and delivered a fan-favorite assist and later admitted Kanye was right to challenge his pen game.

“Don’t even finish that,” he recalled Kanye telling him. “Just chill, come back and holla at me. I said, ‘This n-gga crazy,’ and I went back in immediately.

“Without a doubt, he’s most definitely gonna challenge you. To me, to be great and make sure that everybody that’s in the room with you [is] great, you have to make sure that you challenge and not just accept.” 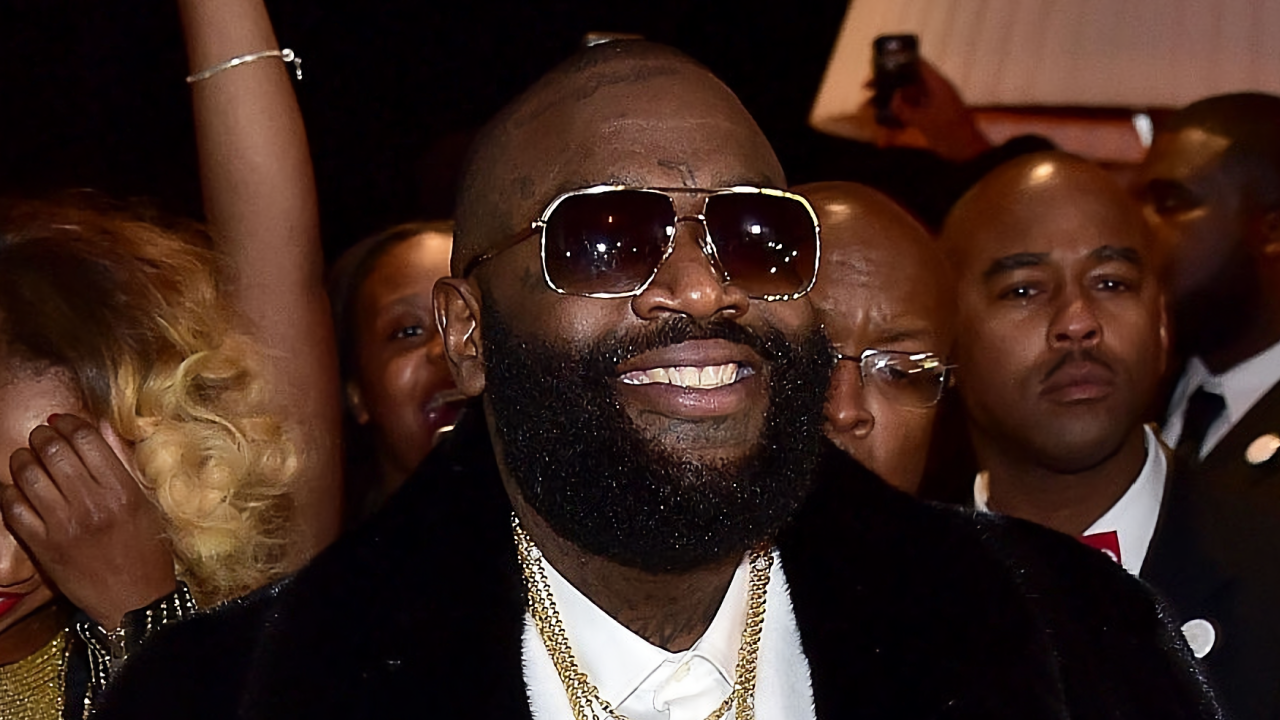 “Devil In A New Dress” landed on Kanye West’s magnum opus My Beautiful Dark Twisted Fantasy album in 2010 and the track is now certified platinum. Rozay and Yeezy went on to work together on tracks such as “Sanctified,” “Live Fast, Die Young,” “I Wish You Would,” “Monster,” and more.