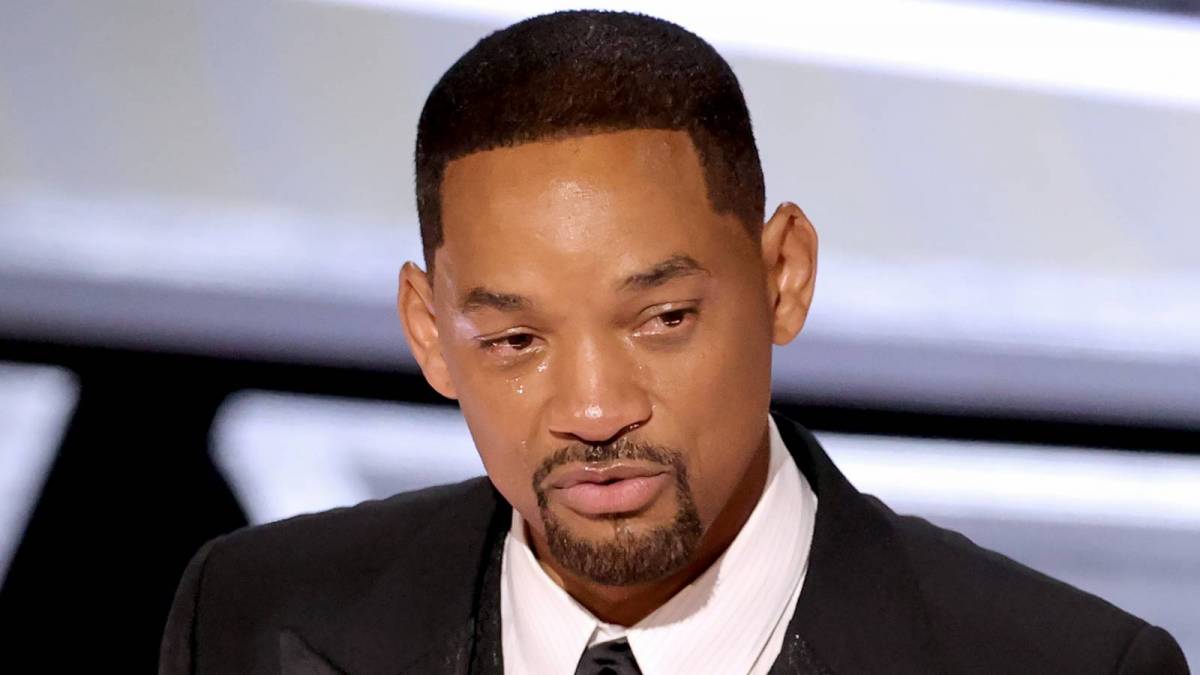 Los Angeles, CA – While Chris Rock wanted to leave Los Angeles’ Dolby Theatre immediately on Sunday night (March 27), Will Smith apparently wanted to stay. According to TMZ, Smith was asked to leave by two Academy officials — David Rubin, the President of the Academy, and Dawn Hudson, the CEO — who were “furious” at Smith for smacking Rock on live television.

There was reportedly a lot of “yelling” and “heated conversations” backstage with Smith’s reps after the incident. As one source put it, the Academy officials were “apoplectic.” 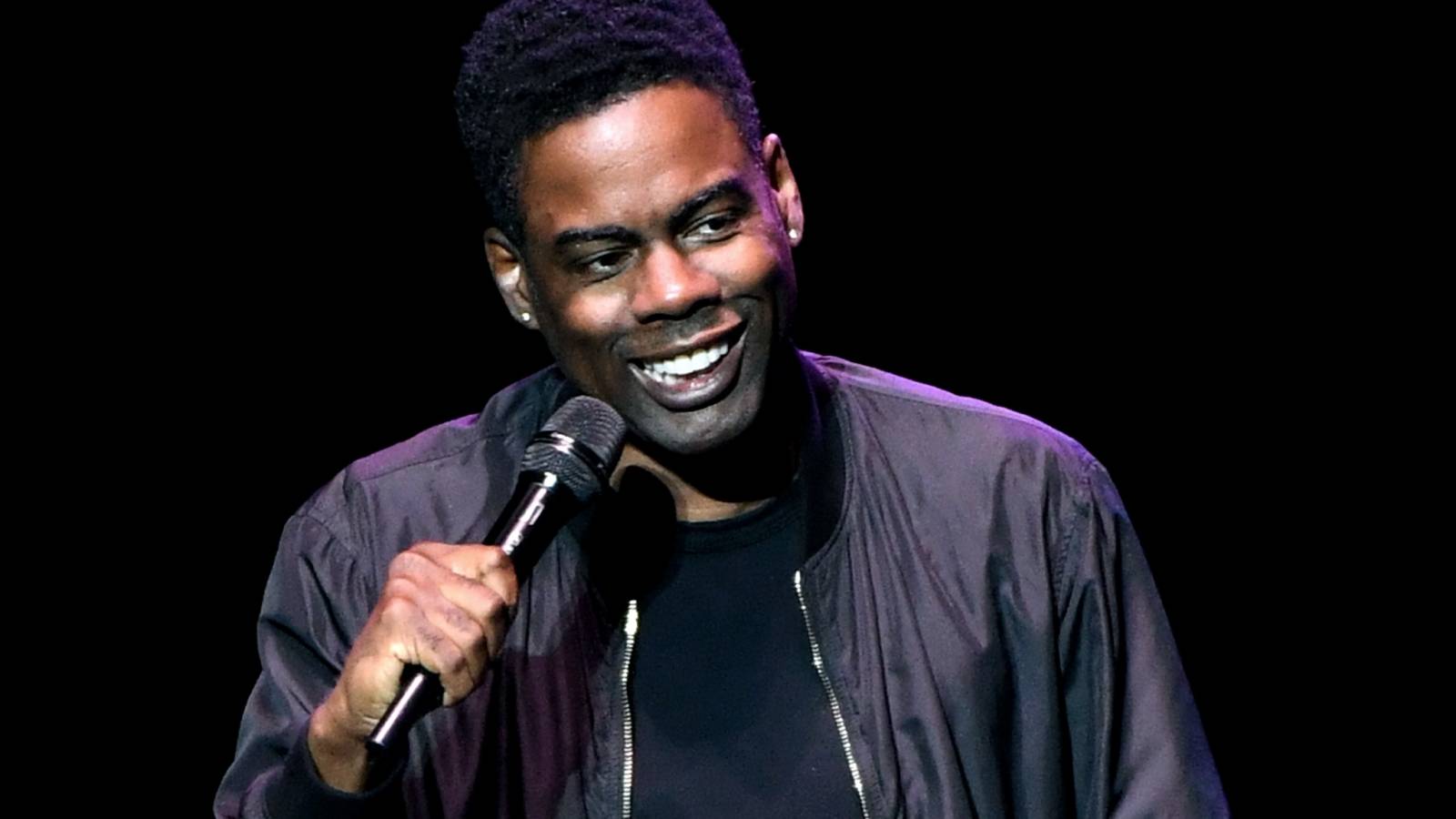 The Academy issued a letter on Wednesday (March 30), announcing their Board of Governors has begun disciplinary proceedings on Smith for violating their Standards of Conduct. Consequently, his first Oscar could be stripped from him.

“Things unfolded in a way we could not have anticipated,” the letter read in part. “While we would like to clarify that Mr. Smith was asked to leave the ceremony and refused, we also recognize we could have handled the situation differently … consistent with the Academy’s Standards of Conduct, as well as California law, Mr. Smith is being provided at least 15 days’ notice of a vote regarding his violations and sanctions, and the opportunity to be heard beforehand by means of a written response.”

Some people were critical of how the Academy handled the situation and thought allowing Smith to collect his Best Actor in a Leading Role trophy was ridiculous. Shortly after the incident, the Academy tweeted, “The Academy does not condone violence of any form. Tonight we are delighted to celebrate our 94th Academy Awards winners, who deserve this moment of recognition from their peers and movie lovers around the world.”

The Academy does not condone violence of any form.

Tonight we are delighted to celebrate our 94th Academy Awards winners, who deserve this moment of recognition from their peers and movie lovers around the world.

Smith has since issued an apology to Chris Rock, the Academy and his fellow peers, while Rock had been silent on the issue up until Wednesday (March 30). During one of his comedy shows in Boston, he briefly addressed the elephant in the room.

How was your weekend?” he asked as the audience laughed. “I don’t have a bunch of shit about what happened, so if you came to hear that, I have a whole show I wrote before this weekend. I’m still kind of processing what happened. So, at some point I’ll talk about that shit. And it will be serious and funny.”

That’s when a show attendee yelled, “Fuck Will Smith,” to which Rock said, “I’m going to tell some jokes. It’s nice to just be out.”

Chris Rock’s four-day stint in Boston precedes his Ego Is Death Tour, which is expected to kick off in April. The first show took place at the 1,000-seat Wilbur Theatre, with one sold-out show at 7:30 p.m local time and another at 10 p.m.