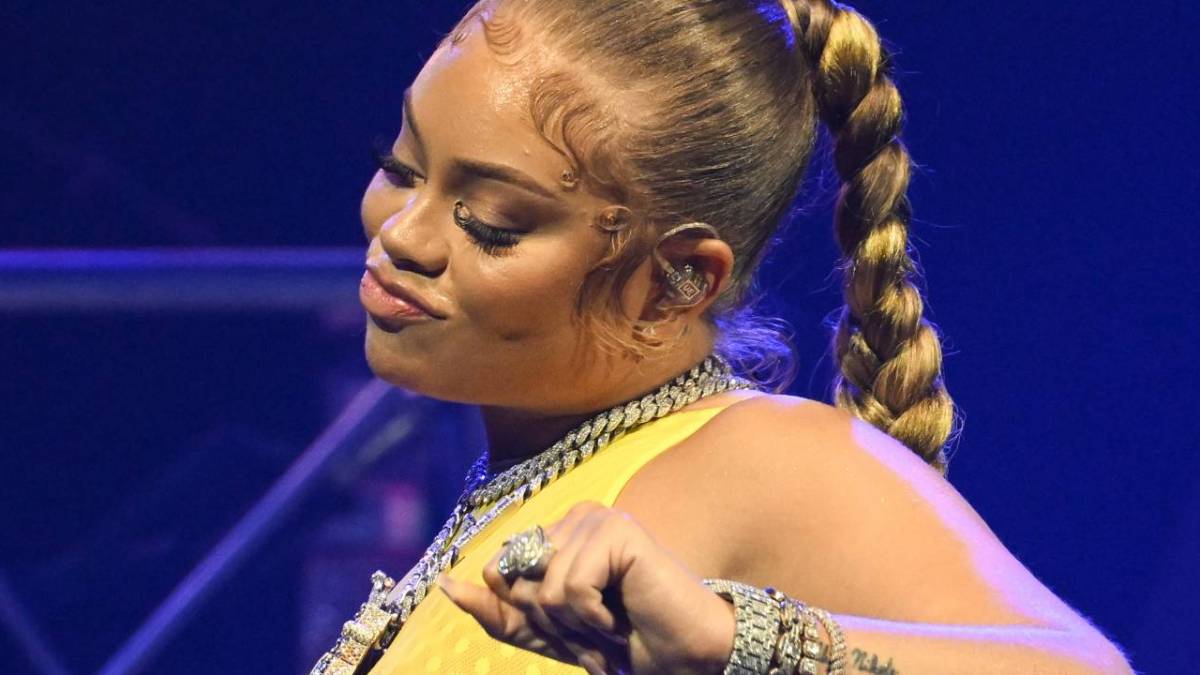 Latto’s “Big Energy” single continues to make a push for the Billboard Hot 100’s Top 10, where it sits just outside at No. 11 this week. With the Mariah Carey-sampling track surging toward mainstream acclaim, newcomers are flocking toward the record wondering about its origins.

Big Energy #11 on Billboard this week. That doesn’t include the Remix. We coming for #1. ?? KEEP STREAMING #BIGENERGYREMIX

While she raps about having “big dick energy,” Latto revealed in an interview with Variety that the BDE has nothing to do with what’s in your pants.

“It’s a cool way to bring self-love back into the community and to women, specifically,” she explained. “When you make these uplifting songs, people think it has to be corny and it doesn’t… It can be in a cool way where you don’t even realize you’re practicing self-love when you listen to this song but you are in a fun, exciting, fresh way.

“Women can have big dick energy, it has nothing to do with what’s in your pants — it’s a confidence, it’s an aura. It’s just believing in yourself and not letting anyone change your mind about yourself.” 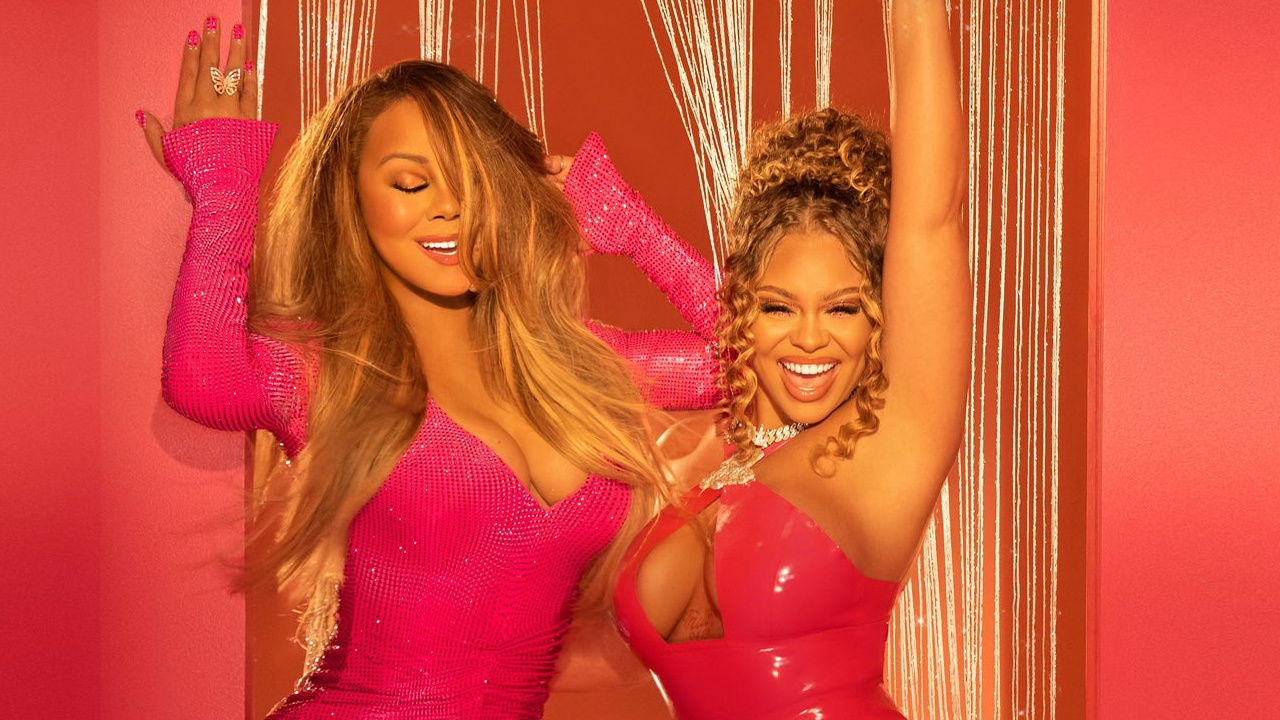 Latto released her anticipated 777 project and then followed up with the Mariah Carey and DJ Khaled-assisted “Big Energy” remix on Monday (March 28), which should give the single enough juice to crack the Hot 100’s Top 10 next week.

Listen to the remix below.