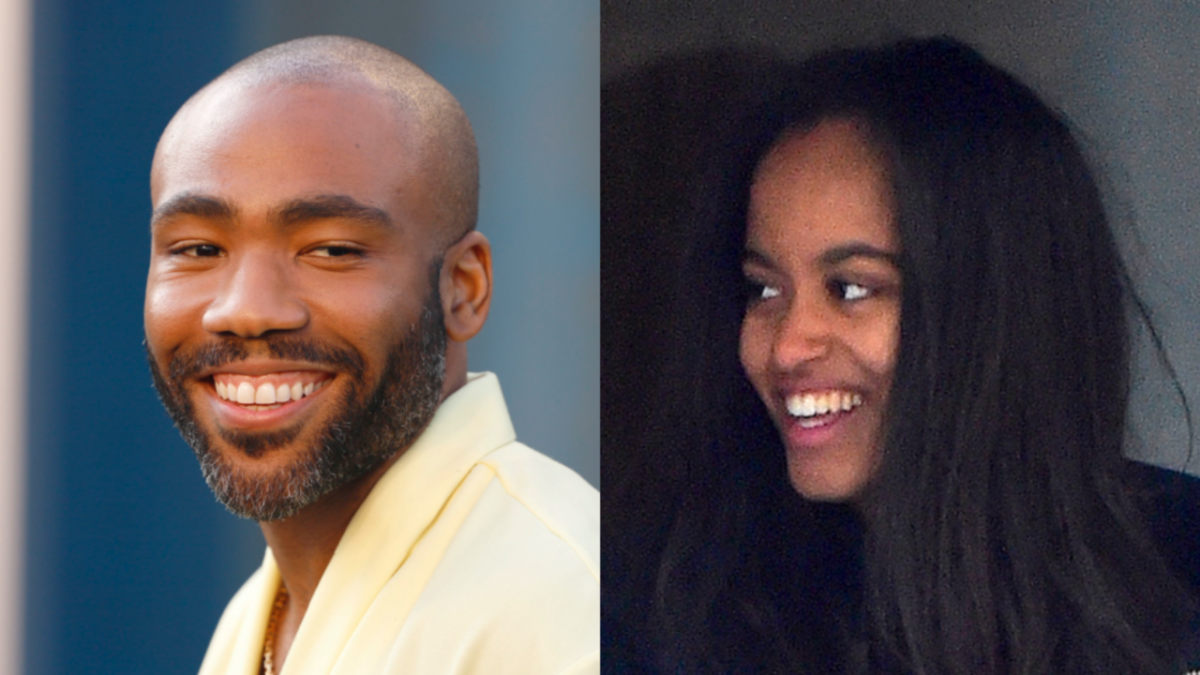 Donald Glover’s third season of Atlanta is well underway with the first two episodes debuting on Thursday (March 24), but he already has his eyes set on future projects. Speaking at the Atlanta season three premiere in Los Angeles last week, he revealed Malia Obama is a writer for his upcoming Amazon series. 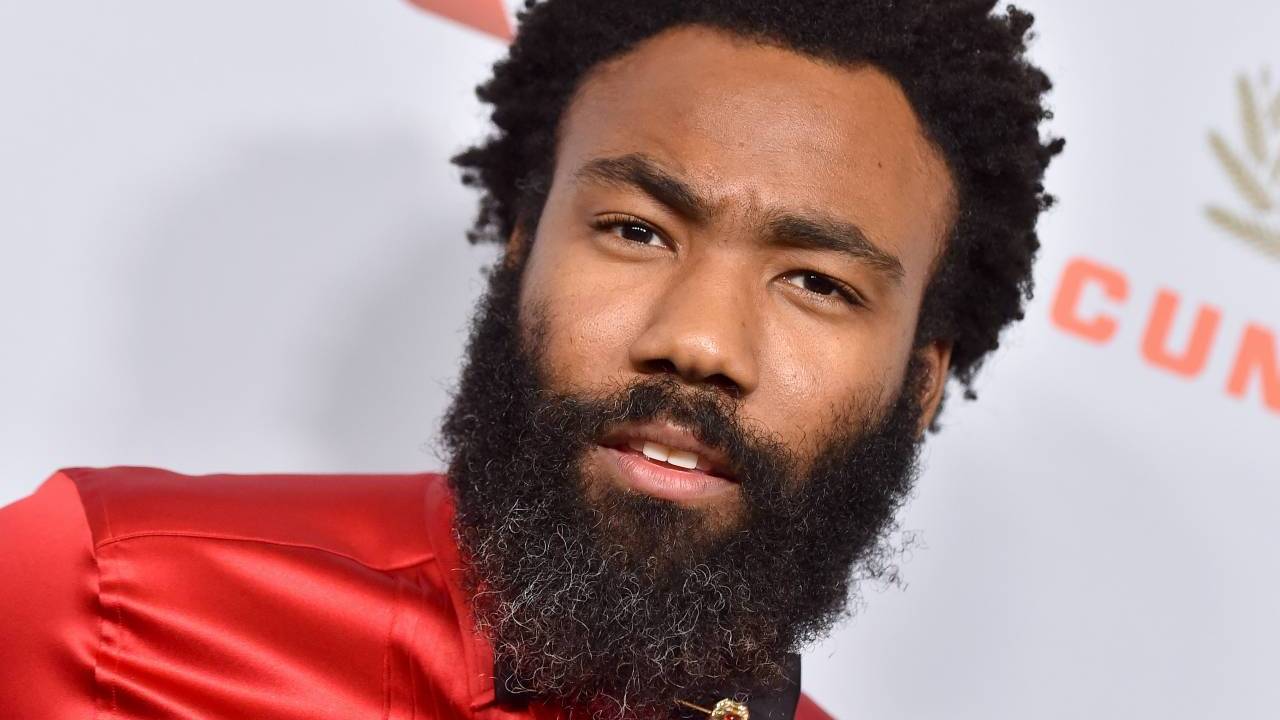 His brother and collaborator Stephen Glover also talked about how Malia Obama has helped the series evolve.

He joked, “We can’t be easy on her just because she’s the [former] president’s daughter. Nah, she’s very down to earth, and cool. So, it’s not a problem at all. She has a lot of good ideas. She’s great. She’s just a regular person like everybody else.”

Donald Glover reportedly signed an eight-figure deal with Amazon in February 2021. His upcoming series, potentially titled Hive, finds Barack and Michelle Obama’s daughter sharing her experiences for a character inspired by Beyoncé. Glover also described what the writers’ room is like and how they’re able to make the stories feel personal.

“We just laugh and joke with each other for like hours, and then we just focus on something that we really like,” he explained. “The writers’ room is probably my top two favorite parts of the process. We just get to hang out all day, and talk about what makes us laugh.”

He continued, “We just talk about how we are feeling and what’s going on in our own lives, and so our work and all the shows we do becomes very personal in that way. And at the same time, it’s very fun. We are talking about everything and being honest about things, and getting all kinds of ideas out.”