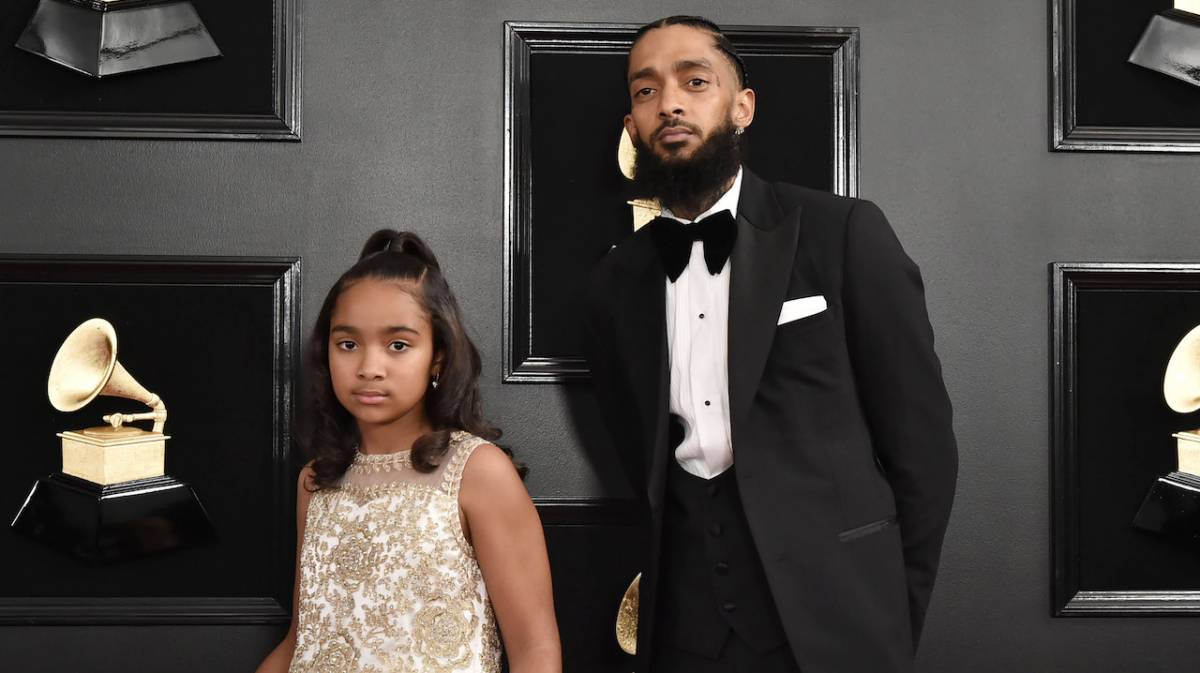 The sudden death of rap star Nipsey Hussle devastated Tanisha Foster, his ex-girlfriend and mother of his daughter. According to The Blast, Foster relinquished guardianship over his daughter Emani Asghedomto several of Nipsey’s family members in order to secure the best care for her. However, now she’s trying to rescind guardianship due to what she believes is favoritism, as well as other claims of financial manipulation.

As the court documents explain, “Tanisha’s motivation for doing so was in recognition of her own financial limitations; her desire to maintain the standard of living and family contact the minor had experienced with the paternal family prior to her father’s death; and upon the verbal assurances that each of them would act in the best interests of Emani.” 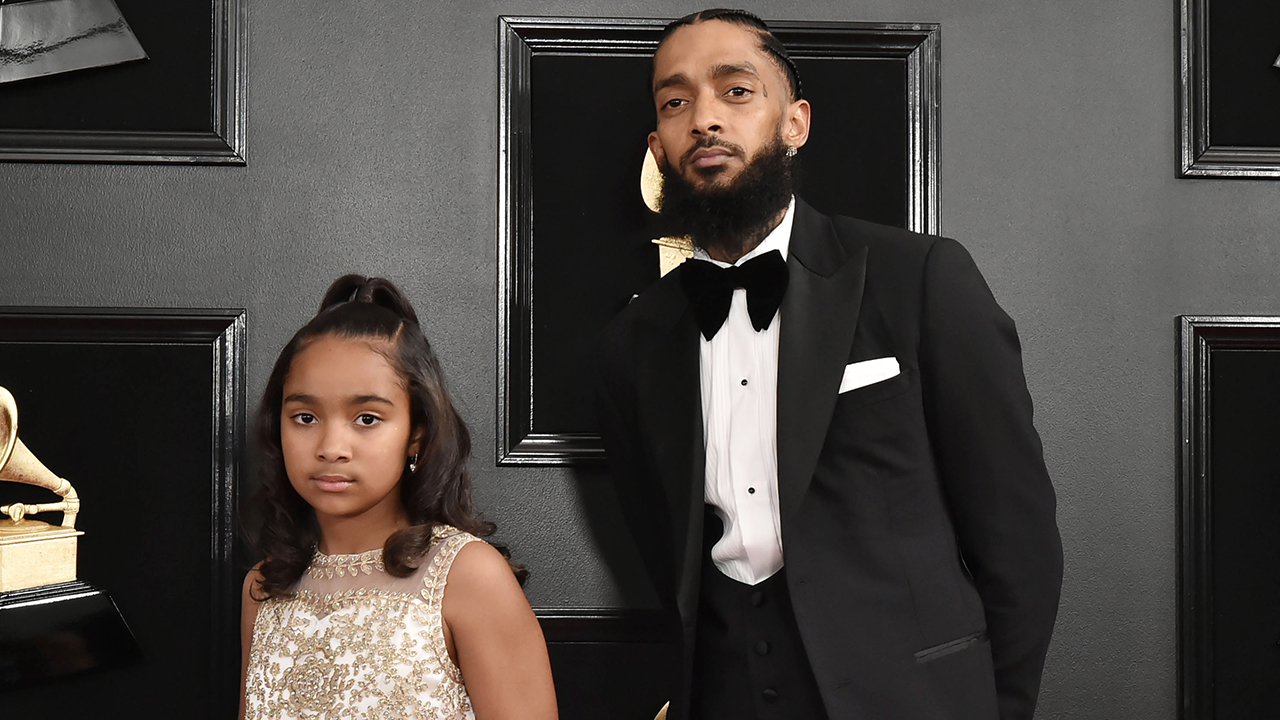 Furthermore, the documents states Foster believes the family favors actress Lauren London, Nipsey Hussle’s girlfriend at the time of this death and the mother of his son, Kross. But the information contained within the document appears to paint a picture of a mother in distress.

“I have continued to be an active part of Emani’s life,” the doc continue. “She spends the night with me often, I take her to school, and I continue to do the things a parent would do with their child. I am very unhappy that the guardians will not take my calls. They have blocked me on their cell phones. I have to go through a third party or Emani to communicate with the guardians.”

Foster is asking for a “neutral experience financial planner” to be in charge of Emani’s inheritance from her father. The family was scheduled to appear in court on Friday (March 25).

Last year, Emani received accolades from her late father’s celebrity friends, T.I. and YG, after a video surfaced of her singing Whitney Houston’s classic cover of Dolly Parton’s “I Will Always Love You.”