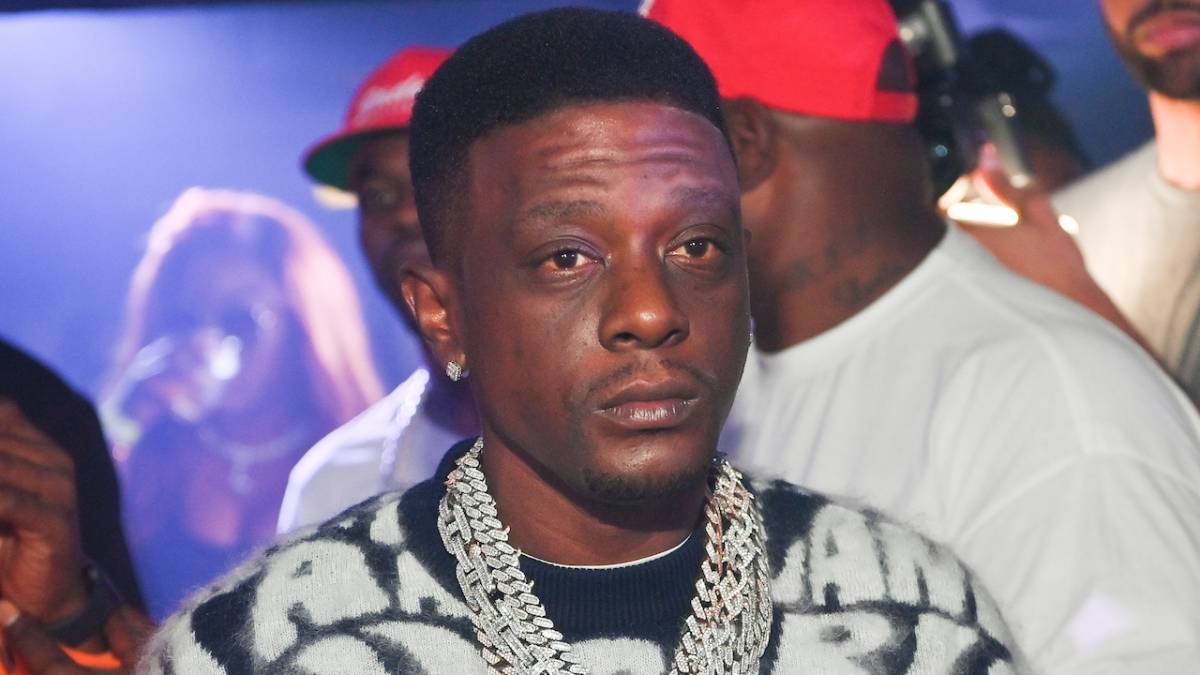 In February, the veteran comedian raised alarms when video surfaced of him attending a village council meeting to voice his displeasure with a planned development. In the clip, he threatened to remove his business investments, which included plans for a restaurant and comedy club.

However, Chappelle’s spokesperson, Carla Sims, later stated Chappelle didn’t reject the affordable housing project to deny anyone housing but because the idea was poorly constructed. 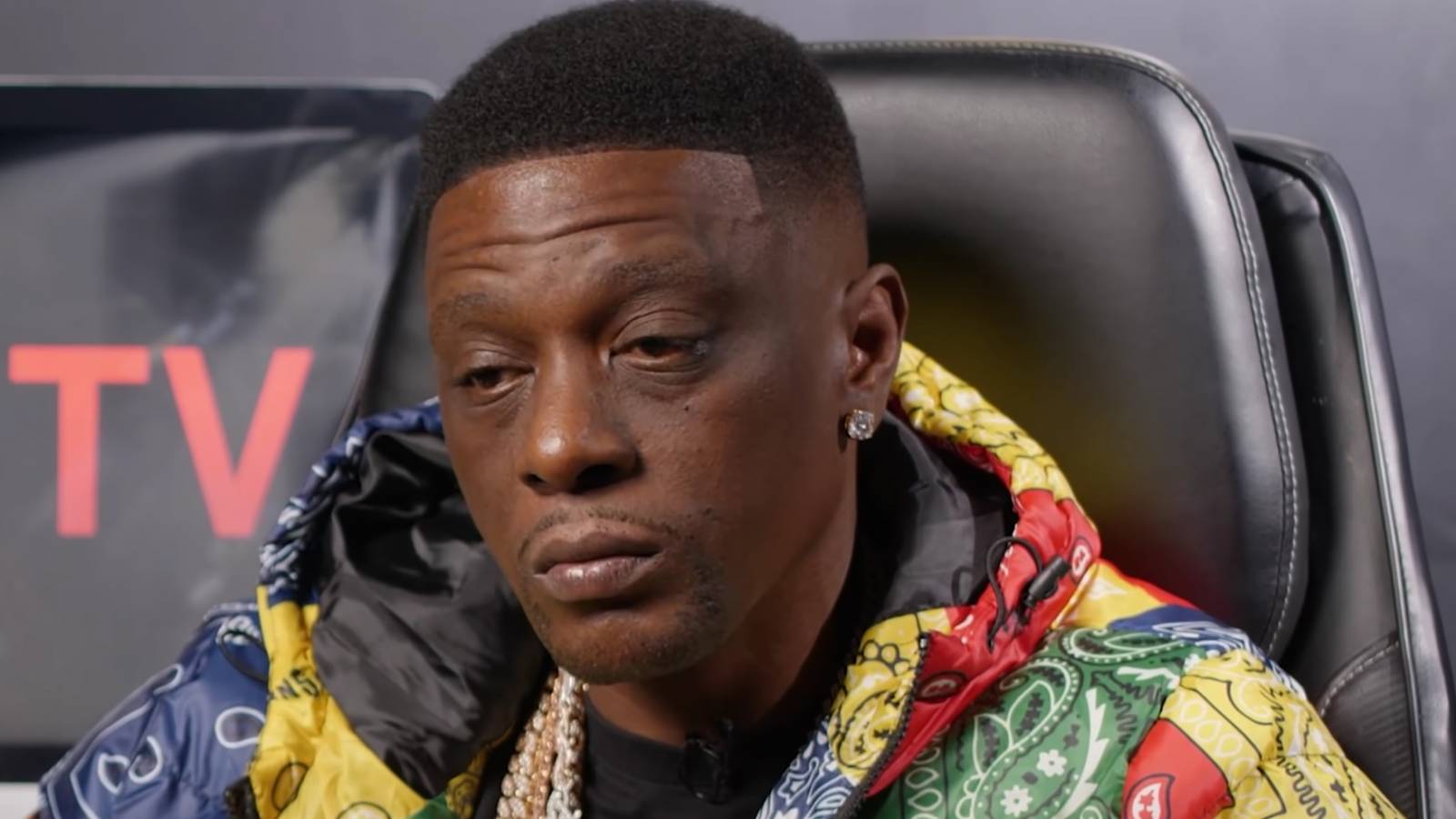 Though it appears the issue has long since been settled, Boosie apparently didn’t get the memo.

“He probably is trying to build a player’s paradise,” Boosie said. “He don’t want all them n-ggas in there. You know how it goes, man? We, as Black people, all of us are not businessmen, man. Some people are just criminals. That’s white, black, everything. He could be building a player’s paradise.  For $65 million, I say who the fuck come in this bitch, and who leaving.”

Earlier this month, Boosie was in the news when he went on Instagram Live with his 18-year-old son to perform a vaginal exam, the very same son he allowed to receive oral sex from a woman while he was underage. Boosie defended his actions by asking, “If this is so wrong, him looking at some cat, what is right for him to look at?”

Watch his full interview with VladTV below.