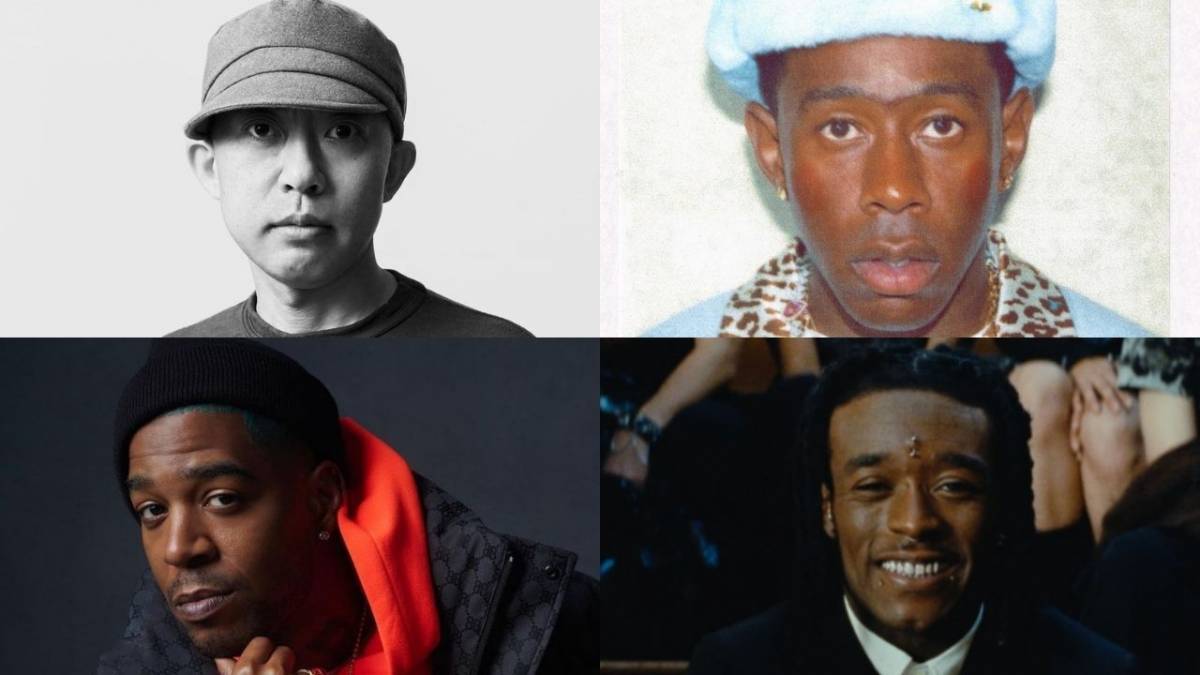 NIGO—the Japanese fashion designer of A Bathing Ape fame (and currently the creative director for Kenzo) as well as Human Made and Billionaire Boys Club with Pharrell—returns with I Know NIGO!, his first album in nearly two decades.

NIGO teased new music in a now-deleted Instagram post of him in front of a mixing board in February 2021, writing, “coming soon.” In the same month, Universal Music Group and Victor Victor officially announced NIGO as their newest signed artist. The first song released from the record, “Arya” featuring A$AP Rocky.

I Know NIGO! is the Japanese multihyphenate’s official major-label debut, arriving almost 20 years since his two compilations, Nigo (B)ape Sounds and Oyasumi Mode For Beautiful Life, released in 2004 and 2006, respectively.

Peep the full tracklist below: