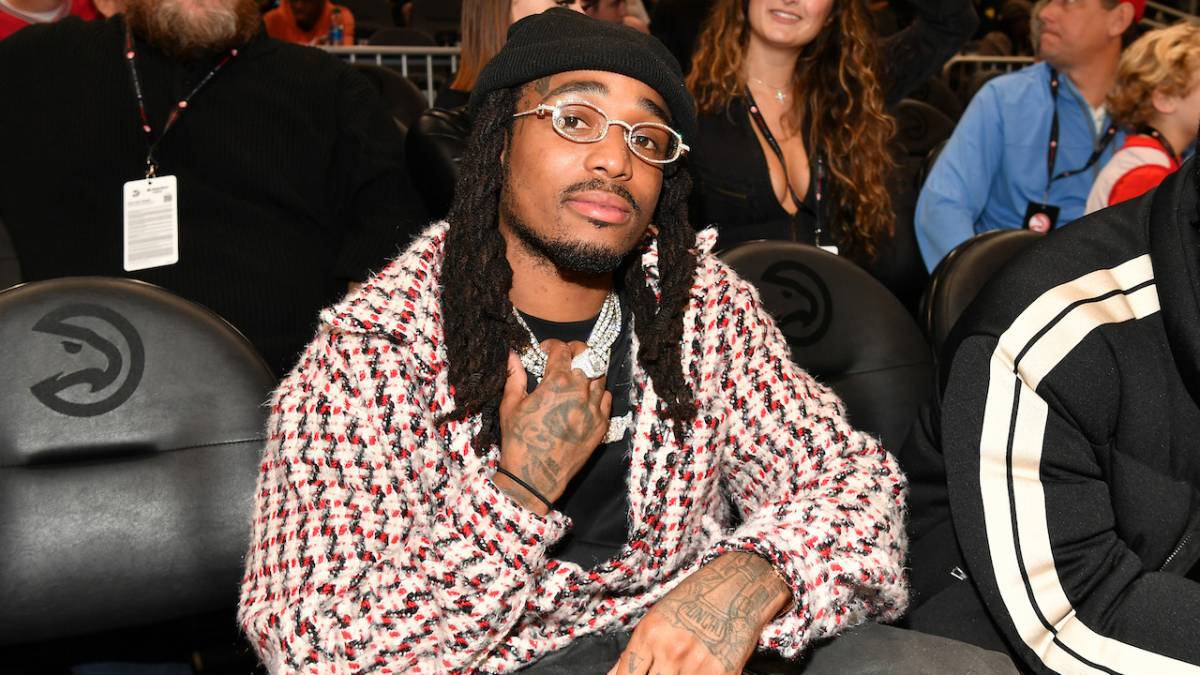 The Recording Academy appeared to inflame several Hip Hop figures when they axed Kanye West’s performance from the 64th Annual Grammy Awards. Kanye’s “Eazy” collaborator The Game blasted the Academy in an Instagram post and Rap-A-Lot Records founder J. Prince waged war on the Grammys as well, encouraging Drake, Kanye, The Weeknd and Nicki Minaj to join the fight.

“HIP HOP VS. THE GRAMMYS: @champagnepapi, @kanyewest, @theweeknd, @nickiminaj,” Prince wrote in an Instagram post. “The powers that be will be mad at me about this one but FUCK EM! I love the culture! The seed is planted … let’s water it!”

On Wednesday (March 23), TMZ caught up with Quavo at the Los Angeles International Airport who was intrigued by the idea of J. Prince throwing his own concert on Sunday (April 3), the same night as the Grammys.

He added the culture needs, “younger guys tapped in” to decide who’s the best of the best.

Of course, Hip Hop versus the Grammys is nothing new. Public Enemy’s Chuck D has been rapping about the insignificance of a gilded trophy since the 1988 single “Terminator X To The Edge of Panic” from It Takes A Nation of Millions … To Hold Us Back.

“Take a look at his style,” he raps. “Take a check of the sound/Off the record people keep him down/Trick a chick in Miami/Terminator X packs the jams/Who gives a fuck about a Goddamn Grammy/Anyway and I say the D’s defending the mic/Yeah, who gives a fuck about what they like.” 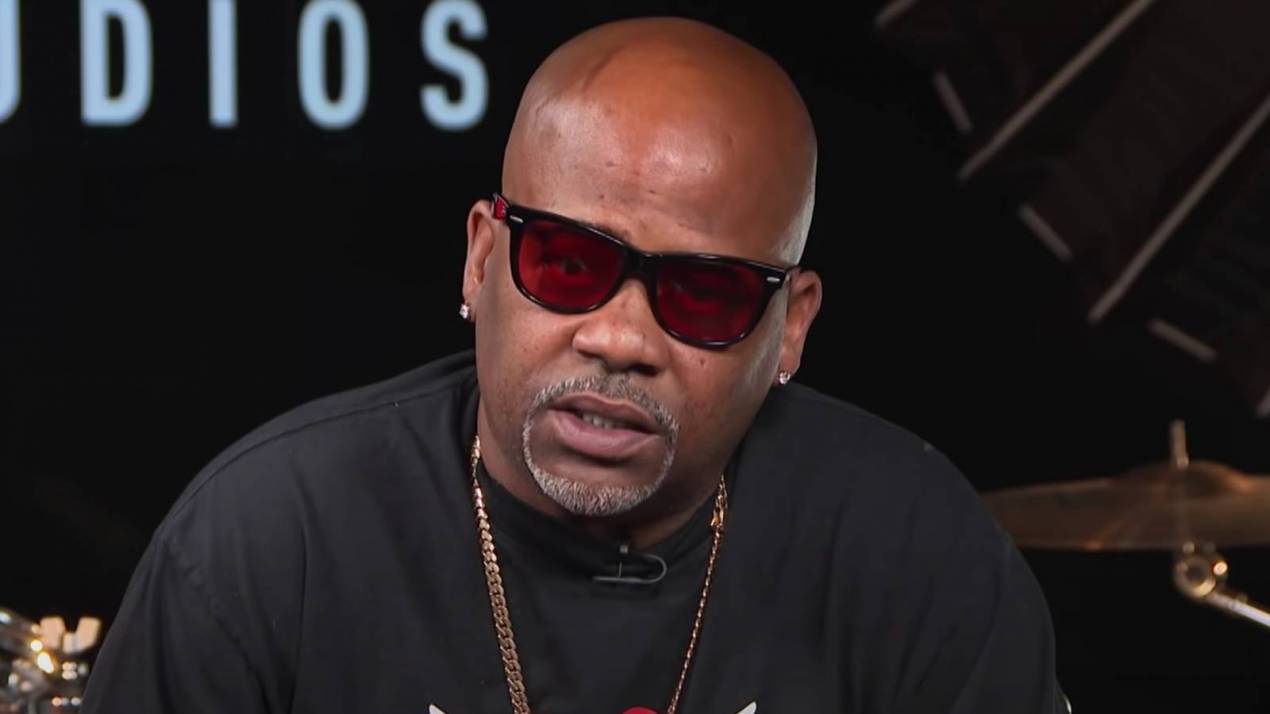 Even so, the 64th Annual Grammy Awards take place on Sunday (April 3) at the MGM Grand Garden Arena in Las Vegas. As for Kanye, he was banned from performing because of his “disturbing online behavior” that found him targeting everyone from his ex-wife Kim Kardashian and her boyfriend Pete Davidson to D.L. Hughley and The Daily Show host (and master of ceremonies at the Grammys) Trevor Noah.