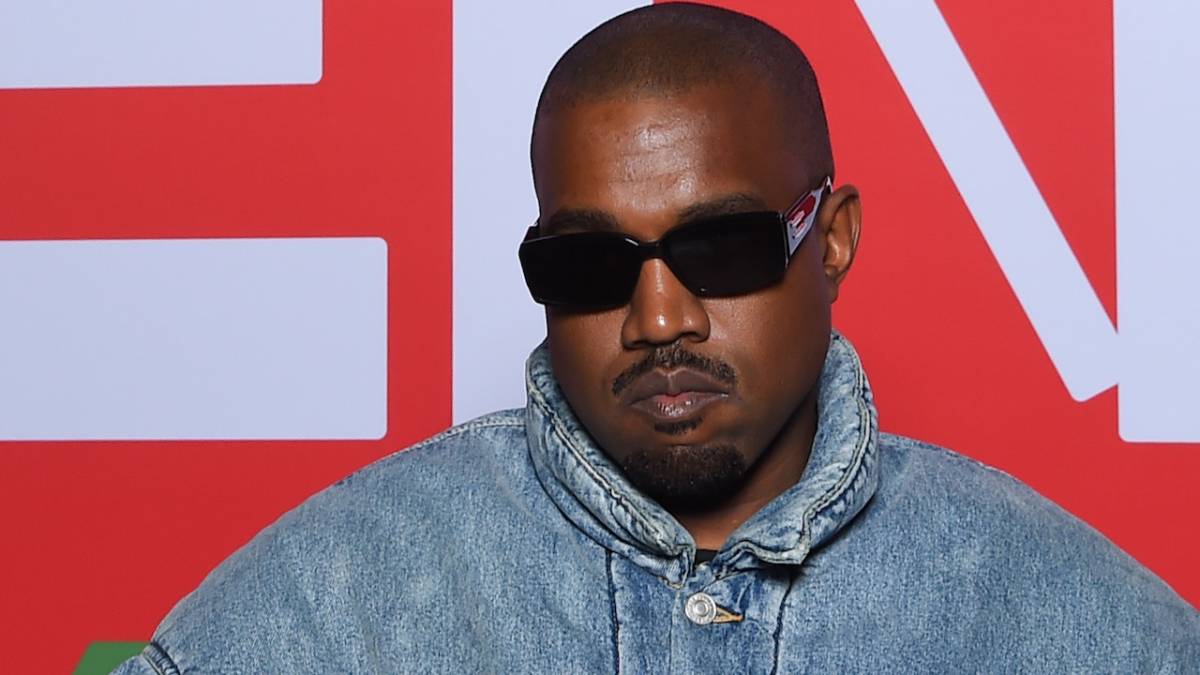 Kanye West’s former bodyguard Steve Stanulis spent two weeks with the Hip Hop mogul in 2016 before he was fired. Now, he’s working on a documentary about his whirlwind year reportedly titled 15 Days With Kanye. The former New York Police Department officer told Fox News Digital he keeps getting “dragged” back into his past with Kanye and he feels like the time is right to set the record straight on their contentious history.

“When Kim’s robbery [in Paris] happened, I suddenly became the go-to guy in terms of sharing my thoughts about the situation and how it could have been prevented,” Stanulis said. “And then one night I was at a club and I walked out around the same time Tristan Thompson came out. There were paparazzi outside and the next day, it was all over that we were hanging out. … It’s been going on for a while. The more I try to bury it, the more it comes back. So I want to finally address the elephant in the room.”

Kanye West threatened Stanulis with a $30 million lawsuit in 2016, claiming he’d violated a confidentiality agreement. “This sad, parasitic maniac has violated every basic human tenet of decency with his story of lies,” a spokesperson for Kanye told Page Six at the time. “As such, the Wests will explore all legal means at their disposal to silence this nonsense.”

But Stanulis disputed the notion, saying, “No, it’s not that I didn’t sign it or refused to sign it. Myself and all the other security never got presented one. So it’s not like I had a motive. I just never signed one. … I would’ve totally signed one if I got presented one.”

In 2020, Kanye and his now ex-wife Kim Kardashian fired a cease-and-desist letter to Stanulis after they said he made “false and defamatory” statements during an appearance on the Hollywood Raw podcast. The couple threatened to sue Stanulis for at least $10 million for breaching their confidentiality deal, but Stanulis’ publicist argued, “No breach of any confidentiality agreement was done. My client went on a podcast to promote his new film, and old stories that were already out there were brought up.”

The following year, Stanulis appeared on the Domenick Nati Show and accused someone of forging his signature on a nondisclosure agreement to “cover their asses” and repeated he himself never signed one. With the upcoming documentary, he plans to tell his side of the story but insists it won’t change anyone’s “perception” of Kanye West.

“There’s no person that’s going to watch this film, whether they’re a fan of his or not a fan of his, that’s going to say, ‘I don’t like him anymore’ or ‘I can’t believe he’s done this,’” he said. “Everything we discuss in the documentary is stuff people kind of already know. And it’s done in a very entertaining way. It was 15 days with Kanye – that’s what it was.”

As for Kanye’s recent Instagram debacle involving Kardashian and her boyfriend Pete Davidson, Stanulis chalked it up as nothing more than “social media drama.”

“Pete is high-profiled where, God forbid, if something did happen, who do you think they’re going to point fingers to?” he said. “As much street clout Kanye has, or whatever you want to call it, he’s not stupid… And Davidson is certainly not Pete the Plumber who might have more to worry about [in terms of security]. I think it’s all social media drama, absolutely.”