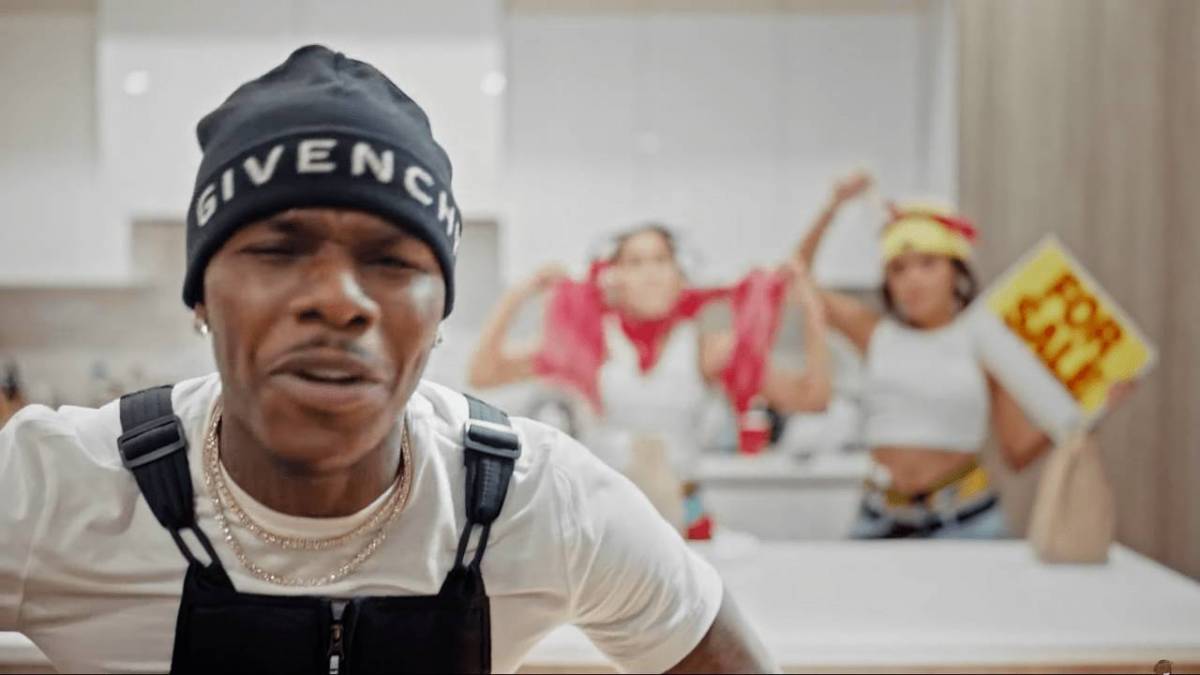 As DaBaby and NBA YoungBoy continue to roll out their new collab record Better Than You, the pair sought to kickstart a new viral TikTok dance in their video for “Bestie,” which dropped on Wednesday (March 23).

Directed by DaBaby himself, the video finds two ladies entering the rapper’s residence to party while YoungBoy FaceTime’s in to join the festivities. The video, which grows more chaotic as it goes, is suddenly interrupted by a collection of TikTokers who choreographed their own dance routines to the hit song. DaBaby combed out the best entries in what he called the “Bestie Challenge,” and featured them in the rest of the video. 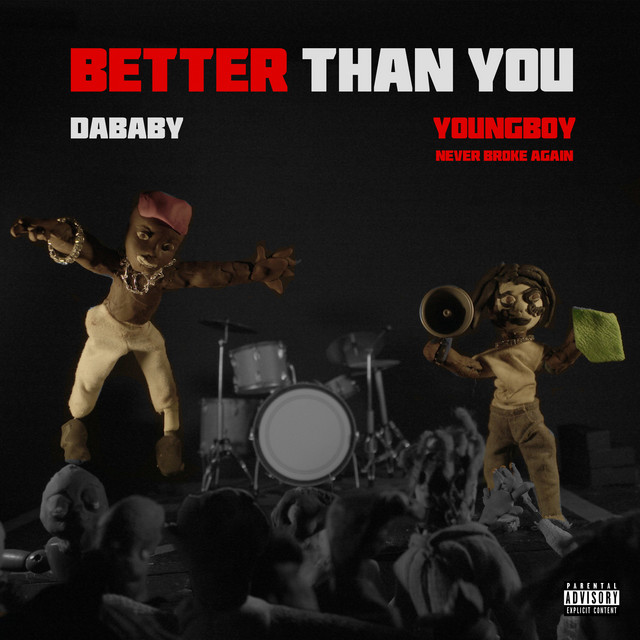 It’s clear from the “Bestie” dance challenge the duo has higher ambitions for the project rather than just relying on sales. The viral dance challenge is the latest way DaBaby and YoungBoy have continued to push their joint project — and it’s been working in their favor.

The album slowly crept up the Billboard charts its debut week despite low sales projections, debuting at No. 10 with 28,500 equivalent album units earned. Since then, DaBaby has continued to demand fans to run up the project and claimed on March 7 that both he and YoungBoy got a healthy paycheck from the album regardless of the numbers.

“Y’all keep running up that mixtape,” DaBaby wrote alongside a clip of Chris Tucker and Ice Cube from the Friday movie. “me & YB made in 2 days & got $2.5 million for that. got these n-ggas in a FRENZY. Relax. #BETTERTHANYOU OUT NOW. GO TWEET BOUT IT.”

Check out the video for “Bestie” below.