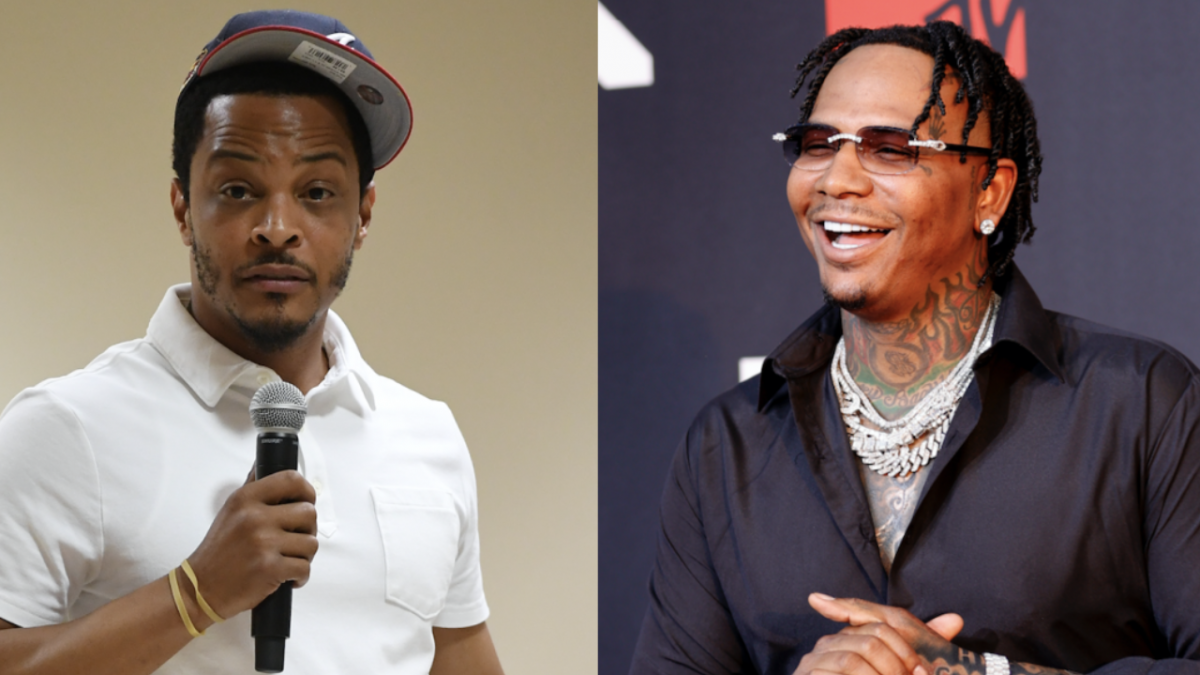 T.I.'s Trap Museum Crowns Moneybagg Yo As 2021's Trapper Of The year

T.I.’s Trap Museum will be hosting an exhibit at their Atlanta location next Thursday (March 24) where they will honor Moneybagg Yo with the 2021 Trapper of the Year trophy.

The award show will begin at 7 p.m. ET next week and the talent is slated to arrive between 8 p.m. and 9 p.m. ET. Moneybagg Yo earned Trapper of the Year honors by notching his first No. 1 album in 2021 with A Gangsta’s Pain, which topped the Billboard 200 with 110,000 total album-equivalent units sold in the first week.

TI gives MoneyBagg Yo the TRAPPER OF THE YEAR award in his Trap Music Museum pic.twitter.com/byAI3jG3NL

T.I. and HipHopDX are aligned in our thinking as the Memphis native took home the DX 2021 Level-Up of the Year award.

A Gangsta’s Pain went platinum in November following its April 2021 release and was the best-selling Hip Hop album of the year before Kanye West and Drake dropped Donda and Certified Lover Boy during the second half of 2021, respectively. 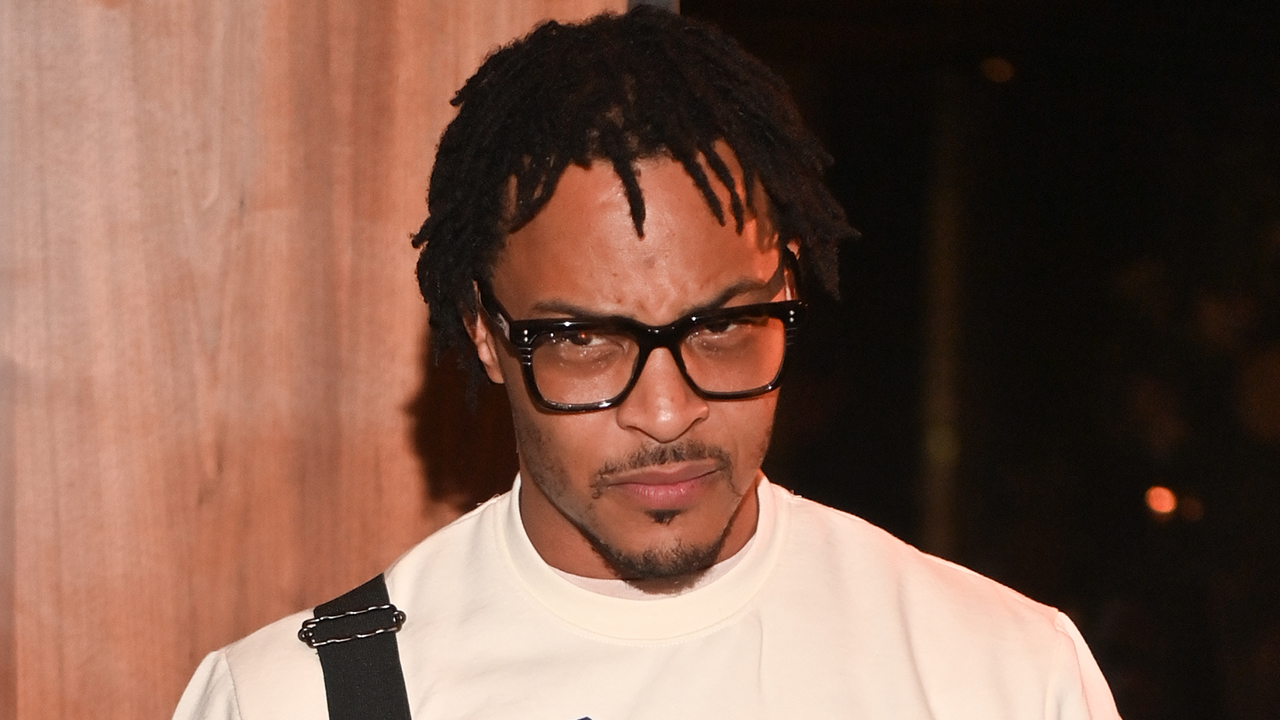 Fans interested in attending the art exhibit event in the Atlanta area can RSVP at the Trap Museum’s website. T.I. and the CMG rhymer have even collaborated in the past on tracks such as 2017’s “Silverware (Remix).”

Moneybagg Yo has stayed booked and busy for 2022 as well. He’s been tapped alongside The Chainsmokers to headline InfieldFest at the Preakness Stakes in Baltimore, Maryland on May 21. General admission tickets are currently on sale for $65.