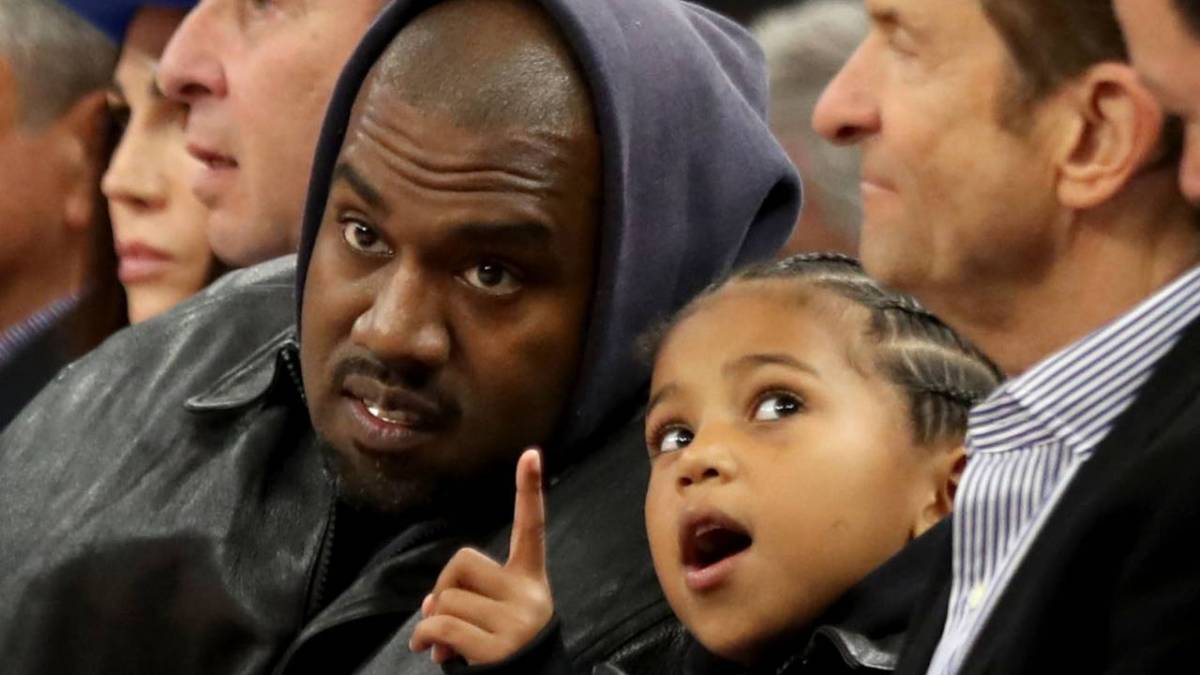 San Francisco, CA – Kanye West was all smiles hanging out courtside with his son, Saint, at the Golden State Warriors and Boston Celtics game in San Francisco on Wednesday night (March 15) while Yeezy serves his 24-hour suspension from Instagram.

Kanye took in the action from his courtside seat while spending quality time with Saint. He was seen chatting it up throughout the game with Warriors co-owners Joe Lacob and Peter Guber. Yeezy even attracted the attention of a referee who came over to show Kanye some love.

As for the inter-conference matchup, the Boston Celtics throttled the Warriors by a score of 110-88 as Jayson Tatum and Jaylen Brown paced the C’s with 52 points combined.

Unfortunately for Dub Nation, Steph Curry injured his foot during the game and has reportedly been ruled out indefinitely with hopes to get him back by playoff time come mid-April.

Following the win, Yeezy was spotted interacting with Celtics star Jaylen Brown. Brown showed up to a game last week with Kanye associate Justin LaBoy and rumors are swirling Kanye could’ve been doing some recruiting for his Donda Sports agency.

As far as his Instagram ban goes, Kanye West is expected to regain access to his account on Thursday (March 16). The suspension came from him allegedly violating policies of hate speech, harassment and bullying with his posts related to Pete Davidson, Kim Kardashian, D.L. Hughley and Trevor Noah. 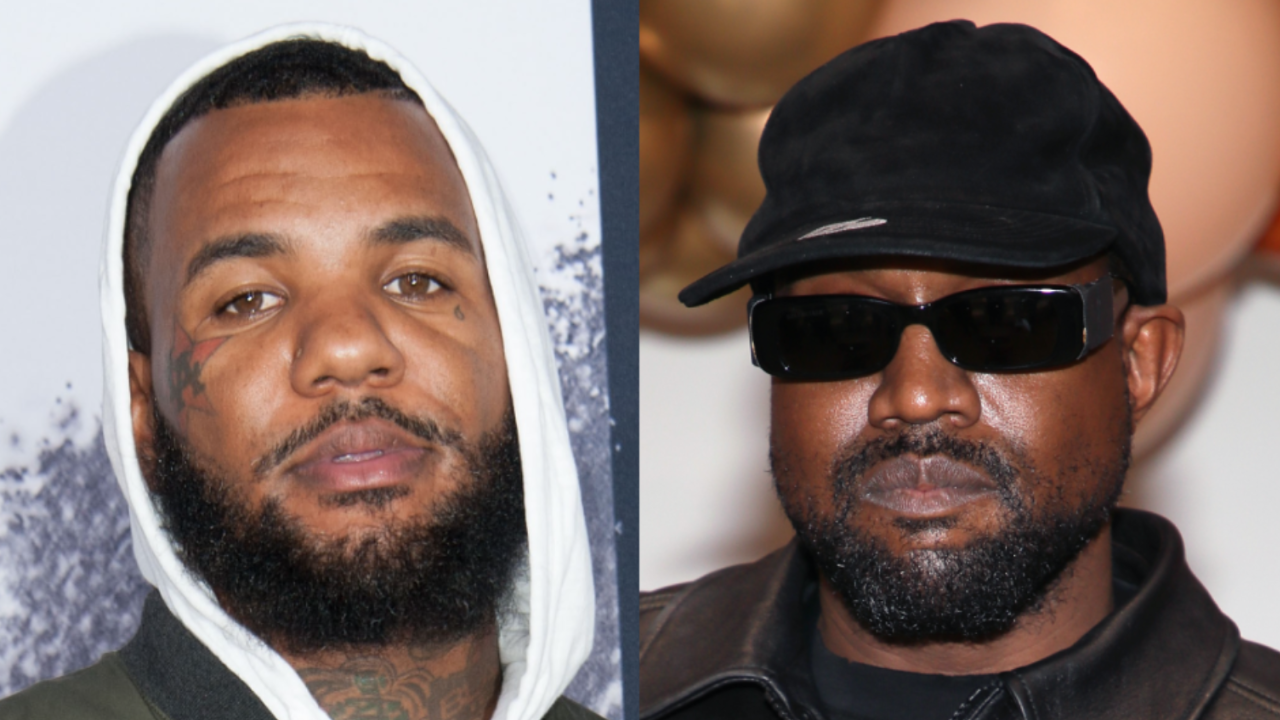 He’s received support from his rap compatriots such as The Game and Fivio Foreign, who questioned Instagram’s reasoning behind what they believe is an unfair ban.