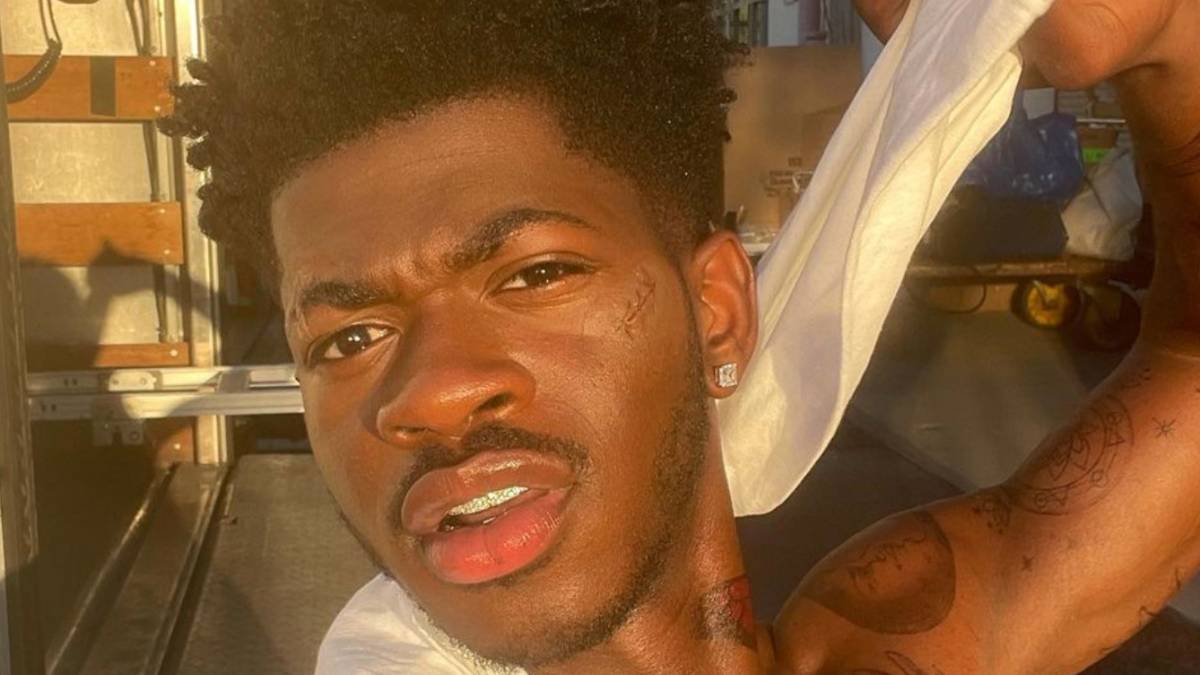 Lil Nas X has returned to social media after going MIA for nearly three months. The Montero hitmaker made an epic return to Twitter on Wednesday (March 16) to not only clown fans for worrying about him but to announce he’s got two new songs he’s getting ready to drop, one of which features NBA YoungBoy.

“Which one y’all want first?” Lil Nas X asked his fans. One of the songs screenshotted seemed to be titled “Late To The Party” and featured the Baton Rouge rapper, while the other was called “Down Souf Hoes” and features Saucy Santana. Fans quickly gravitated towards the YoungBoy track.

“We finna fck the summer up,” the singer then added.

which one y’all want first? pic.twitter.com/FACOFat6uz

we finna fck the summer up
🤧🚫

This will be the first collab between Lil Nas X and NBA YoungBoy, who himself dropped off a new track on Tuesday (March 15) for his YouTube family titled “I Got The Bag,” which comes after his DaBaby collab BETTER THAN YOU cracked the Billboard Top 10.

As For Lil Nas X, his return to Twitter comes after he went MIA from socials in December. He reappeared for the first time since his disappearance on Friday (March 11) in a new commercial for the Bluetooth earphone company Ultimate Ears. In the clip, Lil Nas X is seen in the commercial dancing around a cabin to his latest track “That’s What I Want.”

He’s come out of hiding at the perfect time, as he’s supposed to attend the 64th annual Grammy awards in April, where he’s nominated Album of the Year for Montero, along with five other nominations.