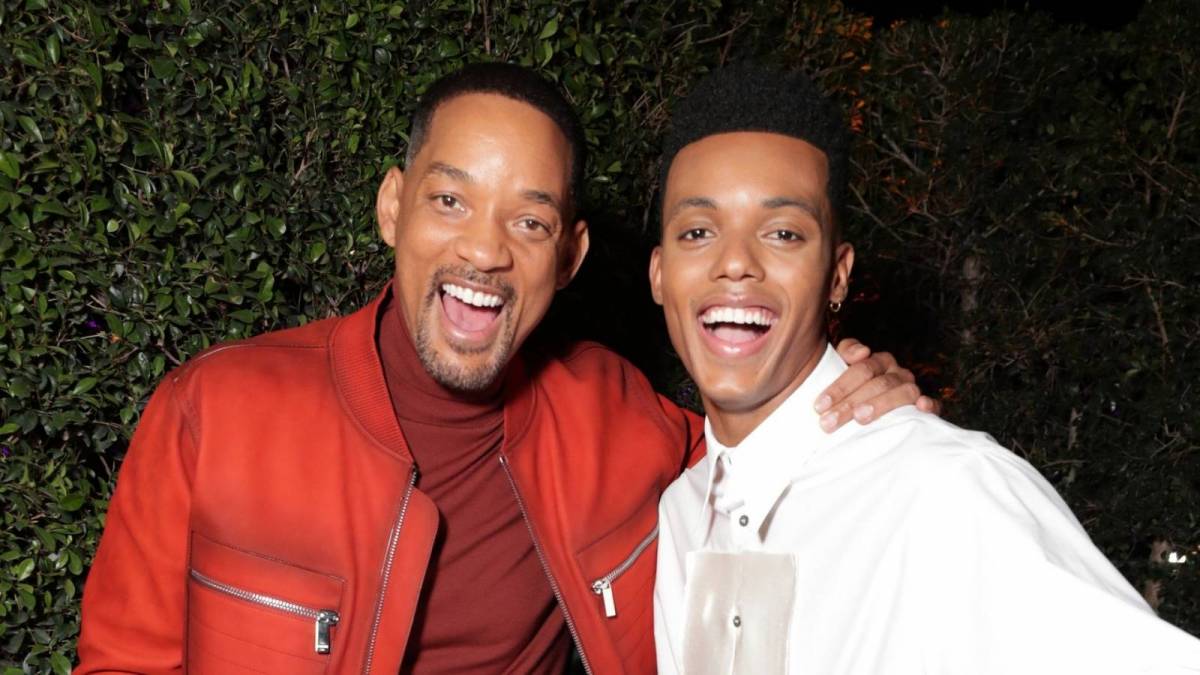 It’s safe to say Grammy Award-winning multi-hyphenate actor Will Smith, who is also an executive producer of Peacock drama Bel-Air, sees a lot of himself in the series star Jabari Banks.

In an Instagram post on Friday (March 11), Will Smith posted a video of a moment he shared on the red carpet with Philadelphia-bred talent Jabari Banks, who portrays Will’s character in the reboot of the ’90s sitcom, seemingly co-signing the young star’s work as The Fresh Prince of 2022 Smith dubs Banks as his “Twinnem” like Coi Leray in hilarious video.

“Did y’all just see that?” Will wrote in the caption of the face swap clip.

Jabari Banks clearly loved the shoutout and jumped in the comments to hype up Will Smith’s energy. “Twin? Is that you?” he wrote.

In reality, though, the new Bel-Air is far from the spitting image of The Fresh Prince Of Bel Air sitcom Will Smith starred in over 25 years ago. Already seven episodes deep following the premier last month during Super Bowl LVI weekend, the Morgan Cooper-directed series has already completely flipped the archetypes of the main characters in drastic fashion.

For starters, Jabari’s character Will’s relationship with the new Carlton, played by Olly Sholotan, is more complicated than it is cordial — with themes of drug abuse, mental health, racism and betrayal interwoven into their interconnected storylines.

In a Tweet on March 3, Olly Sholotan wrote a short message to Bel-Air viewers describing why Jabari Banks was such a great scene partner to work with in navigating the multitude of tough topics laid-out throughout the series.

“Jokes aside, todays episode was one of my favorites to shoot. It’s a tough scene to watch but says a lot about black masculinity and the importance of emotional vulnerability in black male friendships. @JabariBanx is an absolute gift of a scene partner. #BelAir,” he wrote.

Jokes aside, todays episode was one of my favorites to shoot. It’s a tough scene to watch but says a lot about black masculinity and the importance of emotional vulnerability in black male friendships. @JabariBanx is an absolute gift of a scene partner. #BelAir pic.twitter.com/IsHAWj1sDh

The Banks family as a whole is also completely different from the OG cast, with Adrian Holmes of V Wars standing in as the tall dark and handsome version of Phillip Banks and Cassandra Freeman, who had a role in Donald Glover’s FX series Atlanta, portraying the fierce, art-driven Vivian Banks.

Additionally, recording artist and Vampires vs. The Bronx actress Coco Jones has assumed the role of Hilary Banks, who is a self-made social media influencer, and Captain Marvel actress Akira Akbar has brought the new Ashley Banks to life with a strong desire to support liberal values such as climate change awareness and gender reform. 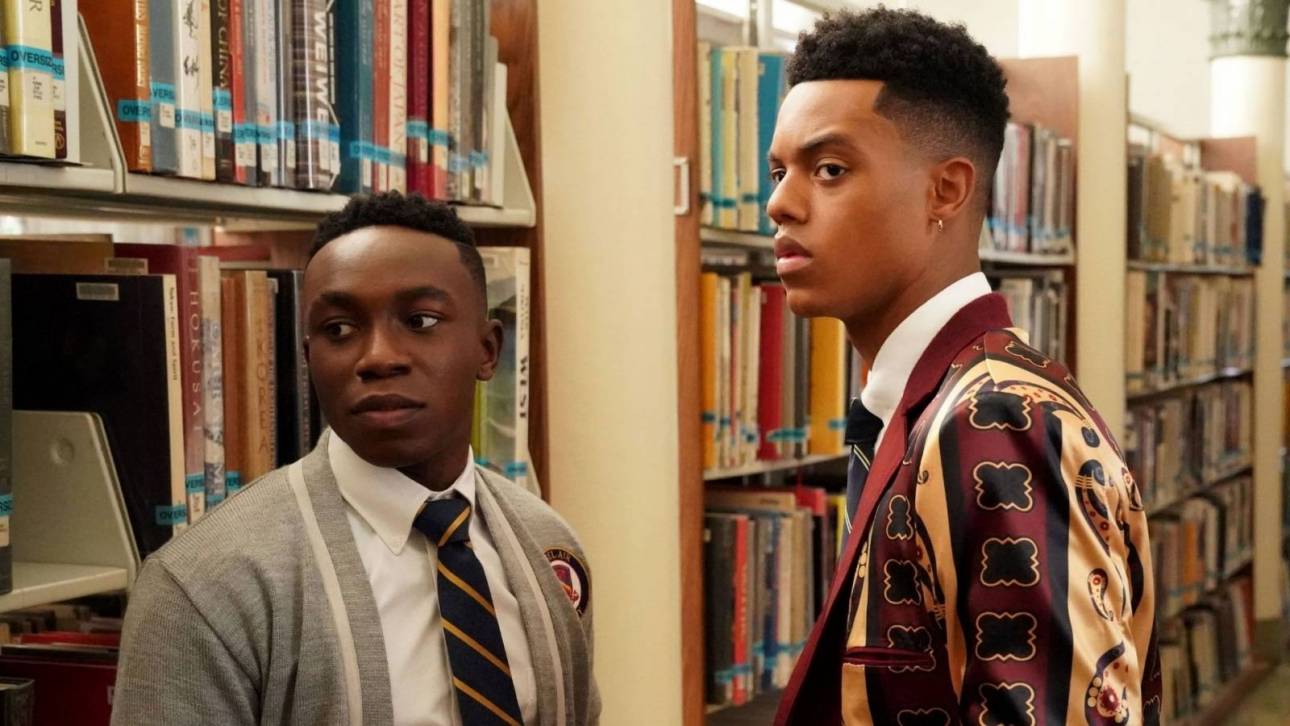 There are also several other major changes, and spoilers, but the one thing that has remained the same across both series is the Banks families immense wealth and massive mansion.

Check out the virtual tour of the Banks family residence from Peacock’s Bel-Air series starring Jabari Banks below.