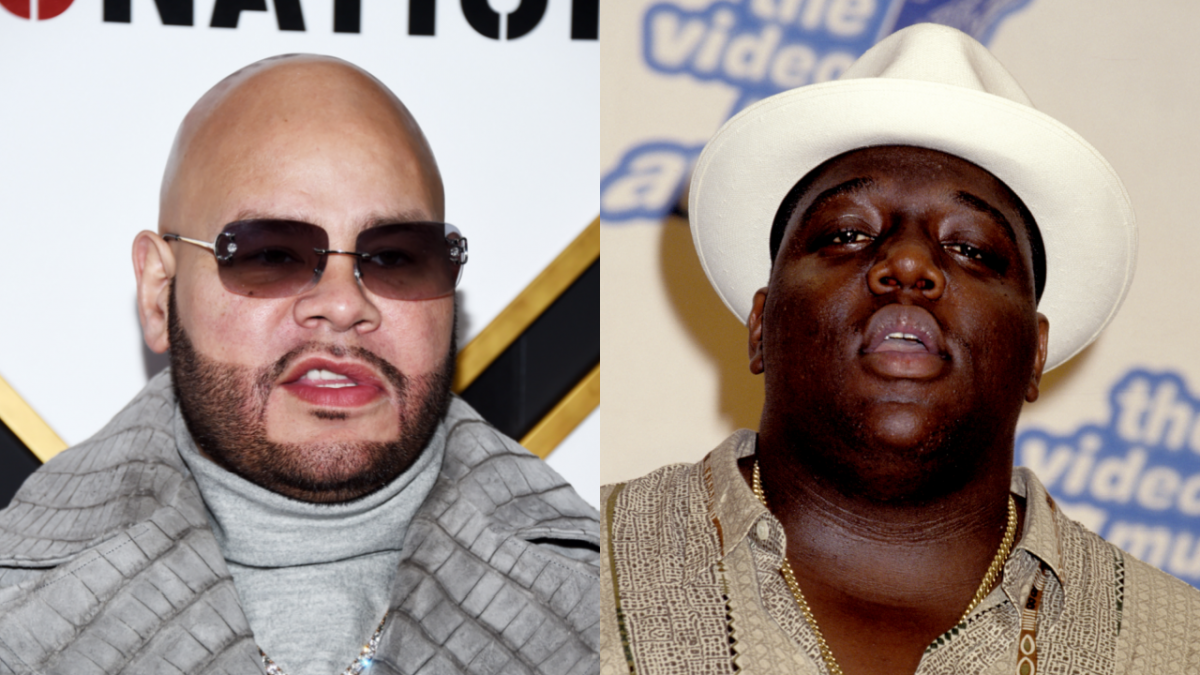 The Hip Hop community is honoring the late Notorious B.I.G. on the 25th anniversary of his death on Wednesday (March 9). Archival footage and pictures from his time on earth are circulating all over social media, but there’s one that has the culture talking.

Bronx rap legend Fat Joe shared a throwback picture of himself posted up alongside Biggie, Lil Kim, Diddy and Bone Thugs-n-Harmony back in the ’90s. In his caption, Joey Crack took credit for helping to orchestrate one of Biggie’s most famous records.

The record Fat Joe is referencing is “Notorious Thugs,” the opener on disc two of Biggie’s second album Life After Death. The Bad Boy MC teamed up with Bone Thugs for the hard-hitting track, which was produced by Stevie J and Diddy.

During an interview with HipHopDX in 2015, Steve Lobel — who managed the Cleveland rap group — confirmed Joey Crack really did play a part in bringing the guys together.

“Fat Joe calls me and says ‘[Puff Daddy] is gonna call you. I think Puff had called Fat Joe because he knew I used to work with Fat Joe and we were really tight,” Lobel rememebered. “I worked with Fat Joe, also Big Pun. Puff called and said, ‘Big’s at the Record Plant he want to do a song with Bone.’ I said ‘Ok, let me round these guys up.'” 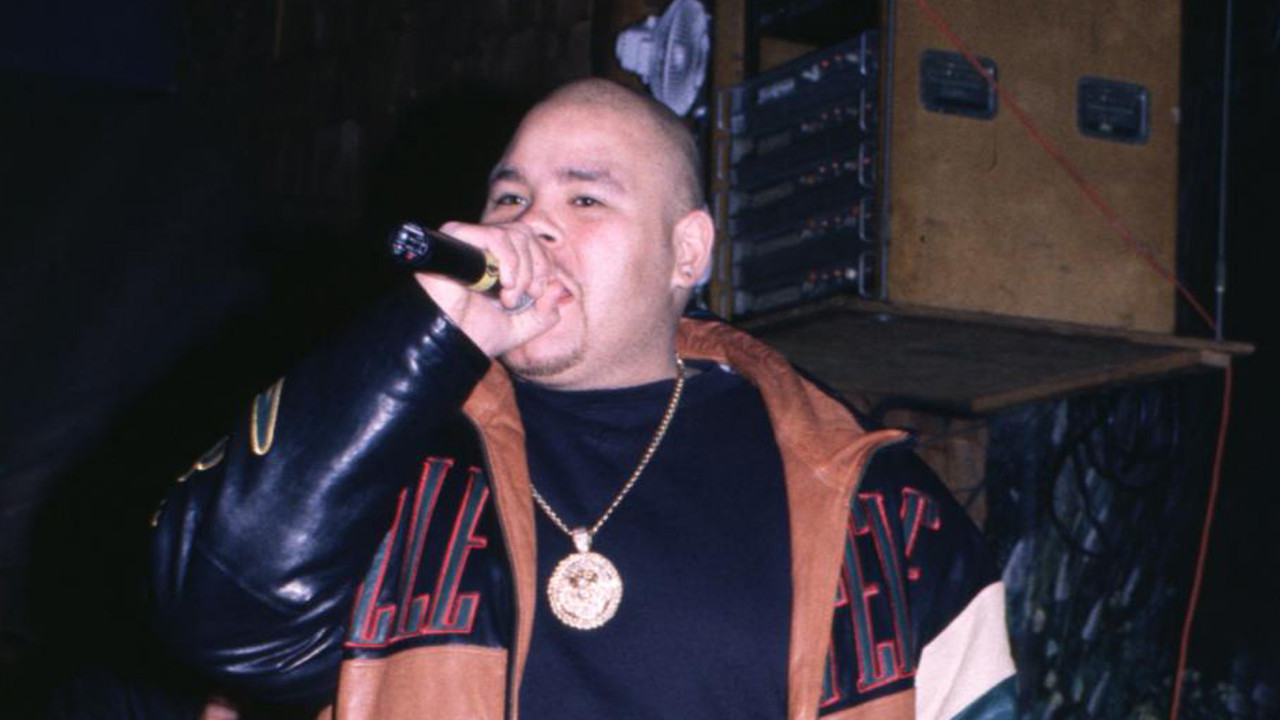 Fat Joe Claims He Started Recording Album With Biggie ... Most Of It 2Pac Disses

He continued, “That song was done in not even an hour and half by Bone. They went in there and laid their verses and left. I stayed thinking Big was gonna lay his verse, and I’m like sitting there wanting to be the report card. He didn’t do his verse. I left the Record Plant and Big passed.

“The song came out and I was like, ‘Wooahh Big killed it.’ I ran into Puff and he said, ‘It took Big a while to do that. He mastered that and really studied it.’ He just helped Bone on the East Coast…the East Coast was really fickle…. Bone and Biggie killed it and that was one of the biggest songs in Hip Hop, I feel.”

If Fat Joe’s involvement in “Notorious Thugs” wasn’t enough of a shocker, he revealed in an interview with Swizz Beatz and Timbaland last year that he and Biggie were working on a joint project together before his passing — and it was loaded with 2Pac disses.

“You know, I worked on an album with Biggie,” Joe said. “We cut about five songs together. He was like, ‘You the Latino don, I’m the Black don.’ And we was in that studio going crazy. It’s verified by Puff Daddy and everybody.”

He added, “I’m a keep it real, at the time, we were dissing Tupac a lot, and so that should have never seen the light of day. Which is respectfully so because, you know, they both passed on. But yeah, I worked with the B.I.G. for real.”