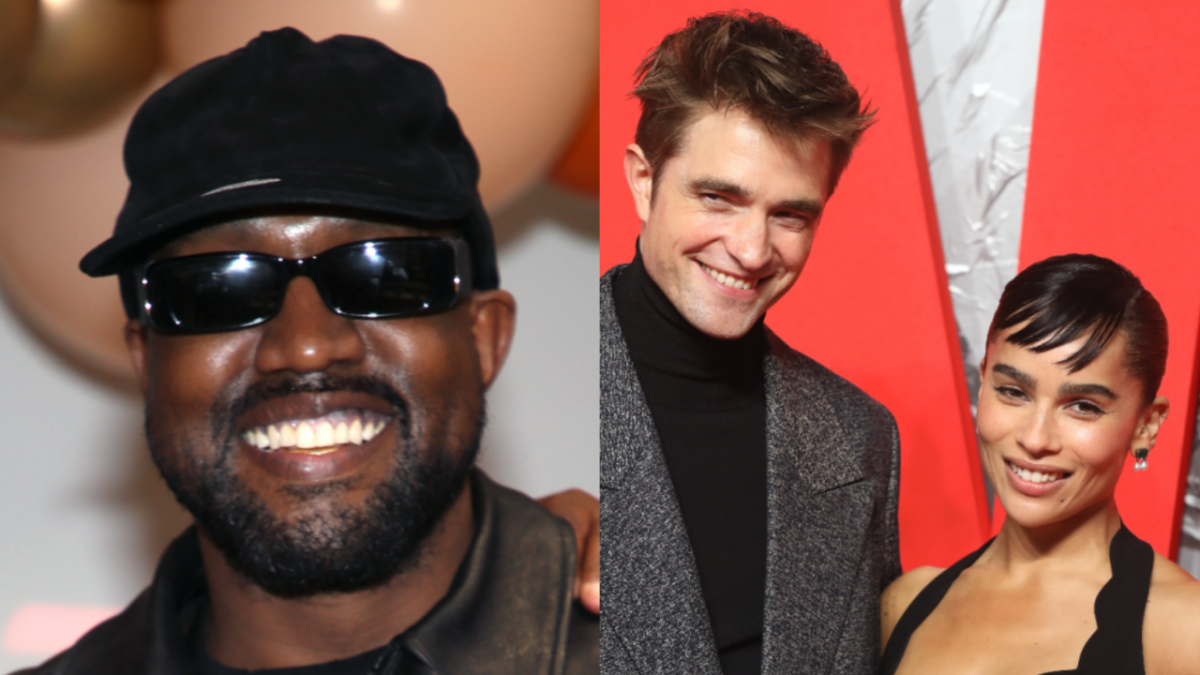 Kanye West is a fan of The Batman. Ye recently took to Instagram to share some of his favorite moments from the movie, which hit theaters on Friday (March 4) starring Robert Pattinson as Batman and Zoë Kravitz as Catwoman.

“Saw Batman yesterday,” Kanye wrote on Tuesday (March 8). “The upside down scene when the Penguin car flipped over was beautiful love the whole film Oh and when Zoe threw in the privilege bar.”

Kanye posted his brief review alongside a screenshot of Pusha T and Robert Pattinson in a photo together. Although the whole tweet is cropped out, the original caption reads, “Wait til Batman finds out what Pusha used to do before rapping.”

Kanye West praising The Batman comes just days after it was reported Robert Pattinson played nothing but Kanye’s music at the film premiere’s afterparty in New York City on March 1, which took place at Pete Davidson’s Pebble Bar.

Yeezy has recently been targeting Davidson on social media over his relationship with his ex-wife Kim Kardashian and portrayed him being buried alive in the video for his The Game collaboration “Eazy.” 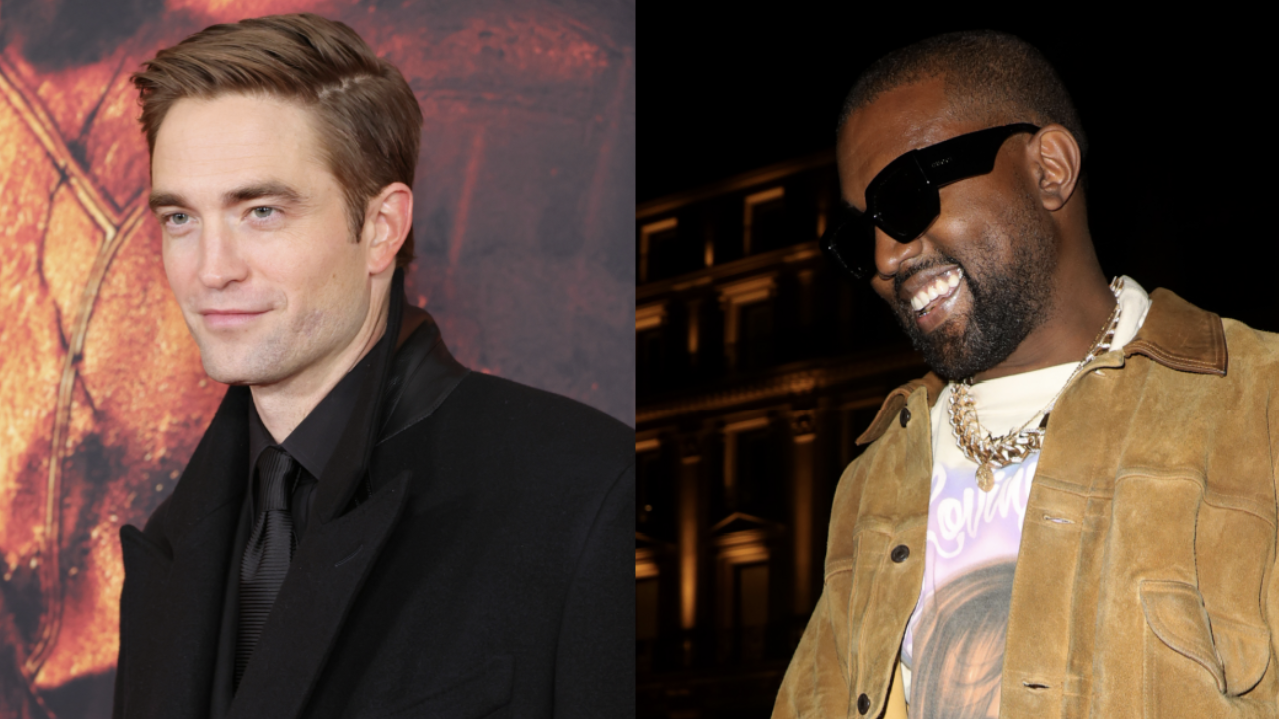 “Christopher Nolan gotta come back to direct another Batman,” he wrote. “I don’t know how I feel about this new one.”

Grossing $134 million in its opening weekend, The Batman boasts the best opening of 2022 and is only the second movie since the start of the COVID-19 pandemic to cross the $100 million mark following Spider-Man: No Way Home.

The Penguin scene Kanye West mentions is shown at the end of The Batman’s trailer — watch below.