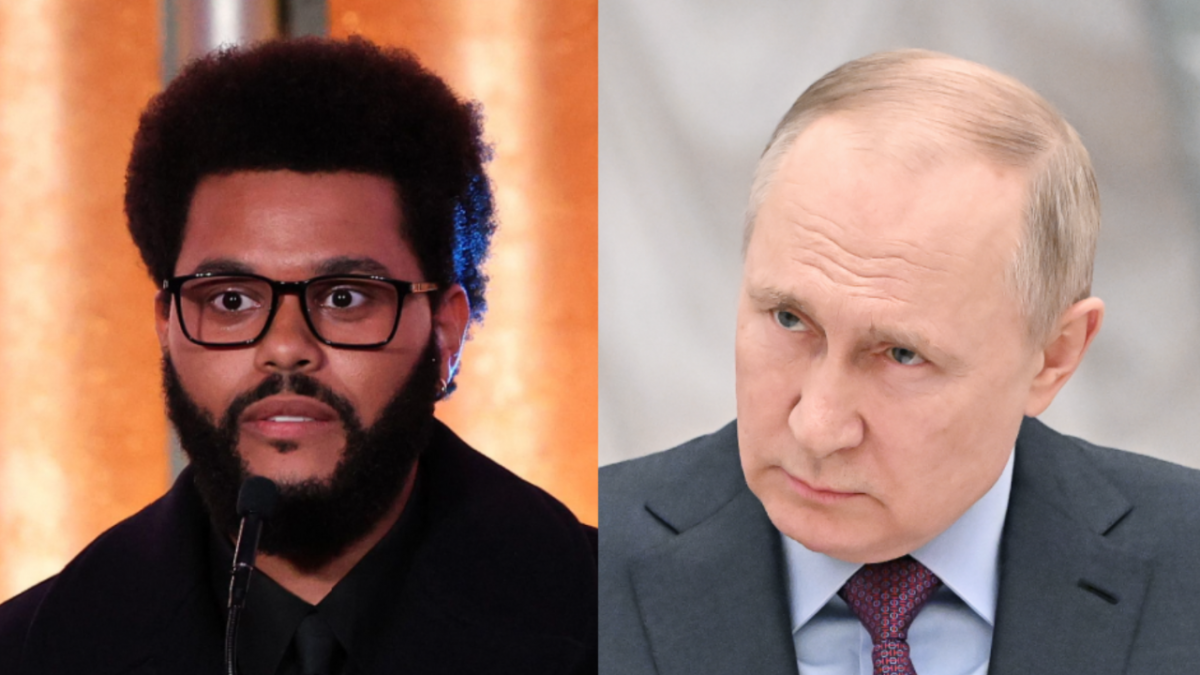 The Weeknd was in the middle of hyping up his Dawn FM Experience for Amazon Prime Video on Wednesday night (February 23), but his tweet ended up being posted at an unfortunate time. The Canadian singer tweeted “LET’S GOOOOOOOO” just minutes after Twitter sent out a news notification about Russia invading Ukraine.

“Vladimir Putin announces ‘special military operation’ in eastern Ukraine,” the notification read. Hours after his tweet, The Weeknd addressed the bad timing and announced a change of plan for his Dawn FM Experience.

“unfortunately i’m just now seeing what’s happening with the conflict and will pause on tomorrow’s announcement,” he wrote. “i pray for everyone’s safety.”

This is what I saw 😂 pic.twitter.com/gGRruVvf8D

unfortunately i’m just now seeing what’s happening with the conflict and will pause on tomorrow’s announcement. i pray for everyone’s safety. 🙏🏾

The news report saw Russian President Vladimir Putin authorizing a “special military operation” against Ukraine and threatening anyone who intervenes. Ukrainian PM Dmytro Kuleba called the move “a full-scale invasion of Ukraine” and “a war of aggression.”

“I have decided to conduct a special military operation,” Putin said, according to Reuters. “Its goal is to protect people who have been subjected to bullying and genocide… for the last eight years. And for this we will strive for the demilitarisation and denazification of Ukraine. And to bring to court those who committed numerous bloody crimes against civilians, including against citizens of the Russian Federation.

“I urge you to immediately lay down your weapons and go home. All servicemen of the Ukrainian army who fulfil this demand will be able to freely leave the combat zone and return to their families. Russia cannot feel safe, develop and exist with a constant threat emanating from the territory of modern Ukraine.” 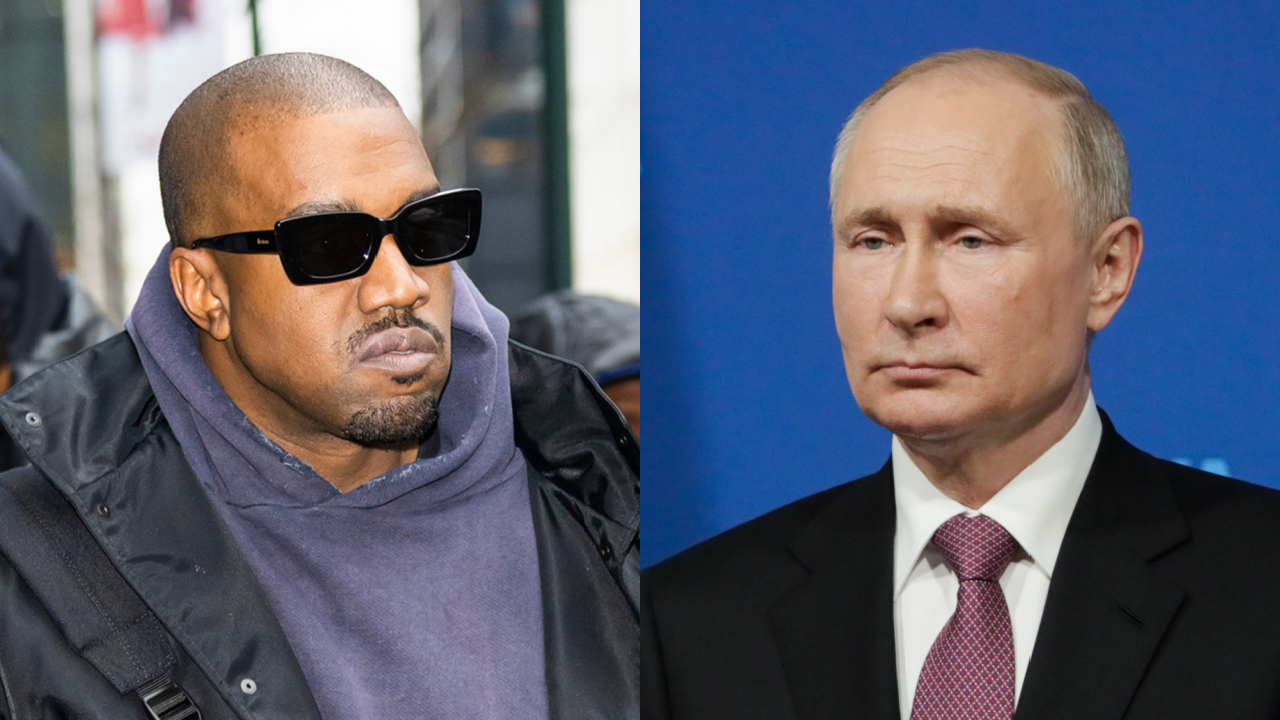 He continued, “Whoever tries to hinder us, and even more so, to create threats to our country, to our people, should know that Russia’s response will be immediate. And it will lead you to such consequences that you have never encountered in your history. We are ready for any development of events. All the necessary decisions have been made in this regard. I hope that I will be heard.”

The Weeknd’s Dawn FM Experience is set to premiere via Amazon Prime Video on Saturday (February 26). The special event is said to “expand The Weeknd’s latest album Dawn FM into a mesmerizing visual, creating a theatrical performance event that will envelope audiences in its unnerving and moody world.”