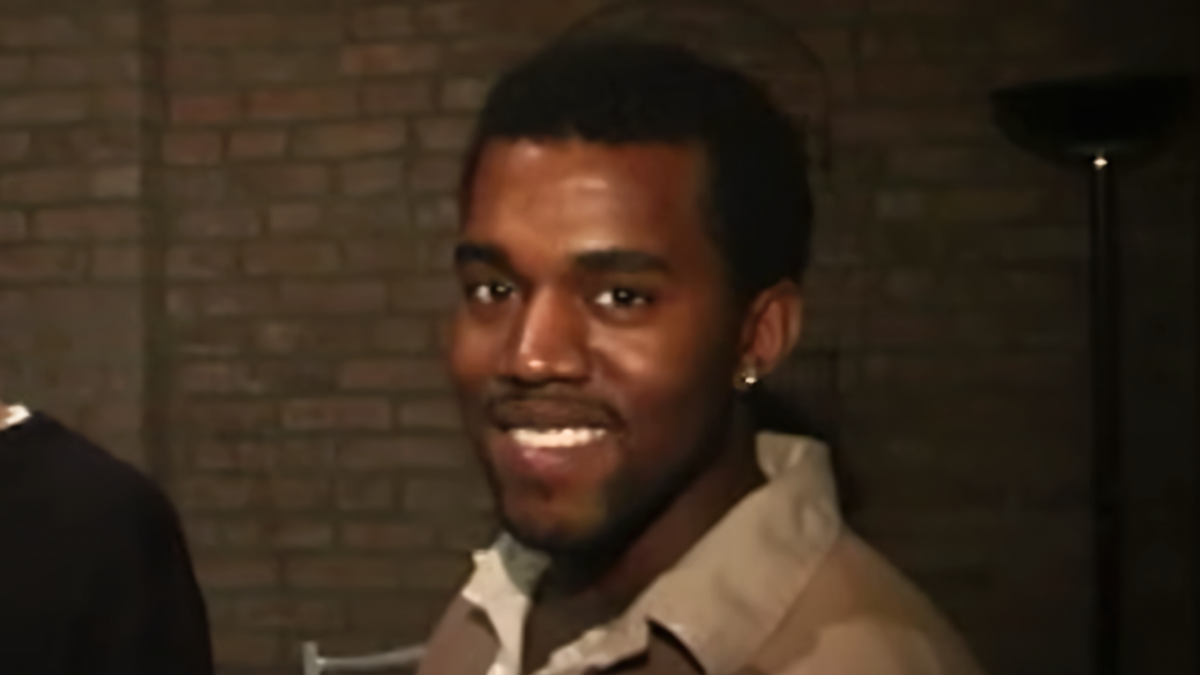 The Kanye West Netflix documentary jeen-yuhs is finally out, and the first episode has already given people a lot of moments to talk about. One of those moments was when Kanye played an early version of his 2004 hit “All Falls Down” at the Roc-A-Fella office, and almost no one paid attention to him.

People on social media talked about how crazy it was for Roc-A-Fella employees to show no emotion to the song that would later become Kanye’s first solo Top 10 hit on the Billboard Hot 100. One person in particular that showed zero interest was the legendary music executive Chaka Pilgrim who kept working on her assignments while Ye was playing the song in her office in the film.

During an interview with Complex, Kanye’s former manager and former head of A&R at Roc-A-Fella, Kyambo “Hip Hop” Joshua spoke about Pilgrim’s deadpan expression that has folks talking all over social media.

It’s wild to think that “All Falls Down” wasn’t always a hit. Even when you see the vision it takes a lot of faith and persistence to prove it to everyone else.#jeenyuhs is now streaming pic.twitter.com/gAo0rQmKkJ

He added, “Chaka is somewhat of a comedian, so just catching certain clips of her definitely won’t tell the whole story. She’s the type of person that will deadpan you, and then laugh. She’ll be singing with you, and then laugh and say something like, ‘Come on, could you please get out of here?’ [Laughs.] We were all close at that time, so it definitely wasn’t like, ‘Hey, get out of here!'”

Some people claimed Pilgrim was terrible at her job, which prompted Joshua to defend her and say she was one of the most important pieces to the Roc-A-Fella company. He also mentioned how important she was to Kanye and his career. 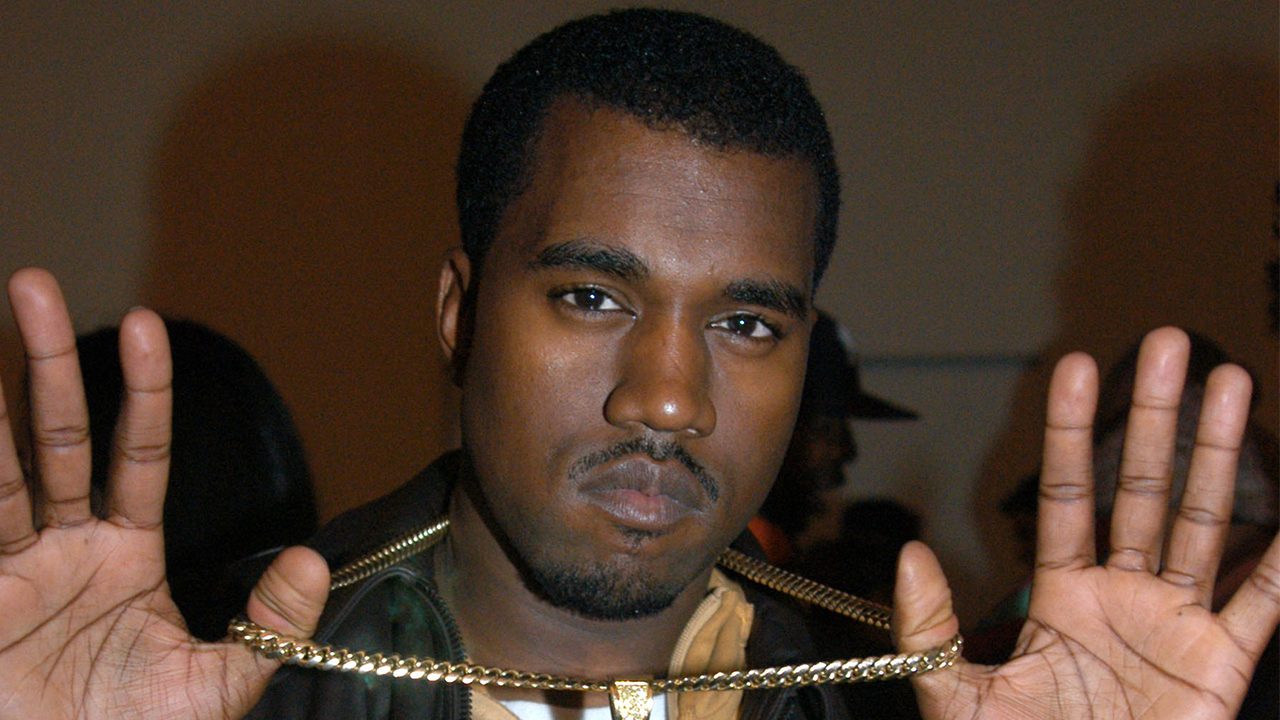 “She was one of the main marketing people who handled all the videos, did the movies, and stuff like that,” Hip Hop said. “She worked all the way with Roc Nation, to the point where she was integral in J. Cole’s career as well. She’s been with us from day one. That’s my sister.”

Act two of jeen-yuhs: A Kanye Trilogy will premiere on Netflix on Wednesday (February 23), and the last part will drop the following week on March 2.