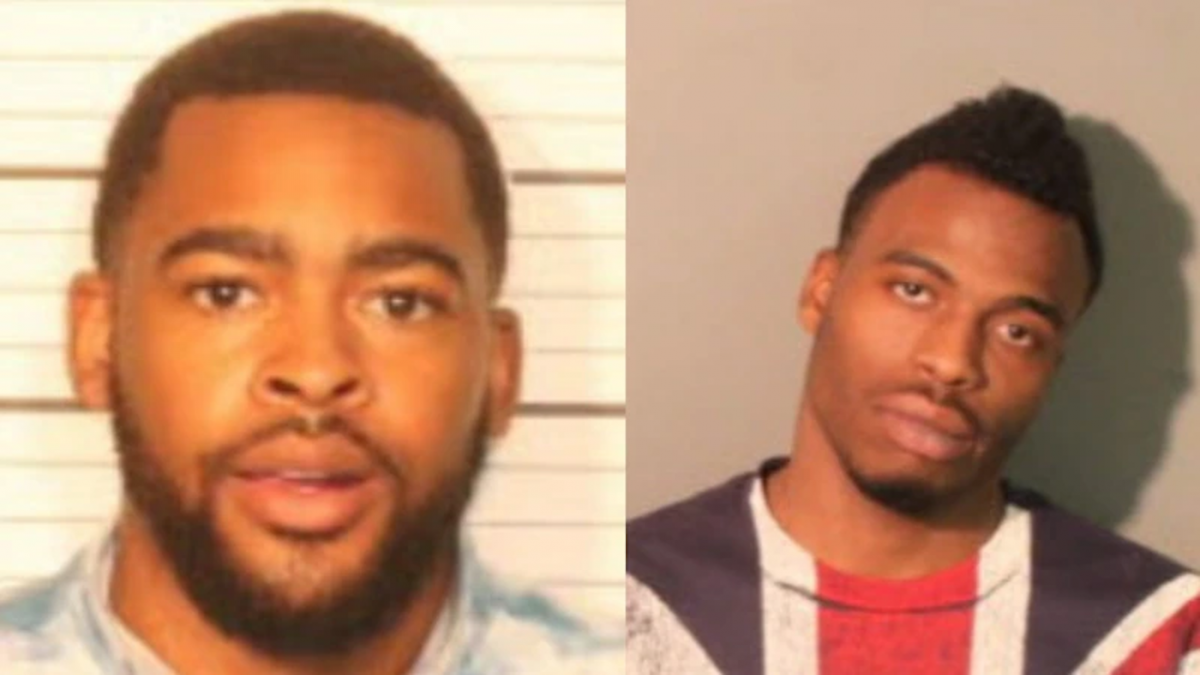 The investigation into the murder of Young Dolph has added two new names to it.

According to Memphis Police and Fox 13 Memphis, two 26-year-old men, Devin Burns and Joshua Taylor, were named persons of interest in the Memphis rapper’s murder on November 17. The rapper was allegedly slain inside Makeda’s Homemade Cookies by Justin Johnson and Cornelius Smith. Johnson and Smith were arrested and charged with Dolph’s murder in January.

Both Smith and Johnson were given ultimatums to find lawyers to defend them, and according to court documents, Smith obtained a lawyer earlier this month and Johnson was appointed one.

Burns has active warrants for arrest on two unrelated charges, aggravated assault and theft of property worth between $10,000 and $60,000.

The news regarding additional persons of interest comes more than three months after Dolph’s murder and although Johnson and Smith are scheduled to stand trial soon, new twists and turns seem to arrive in the case daily. 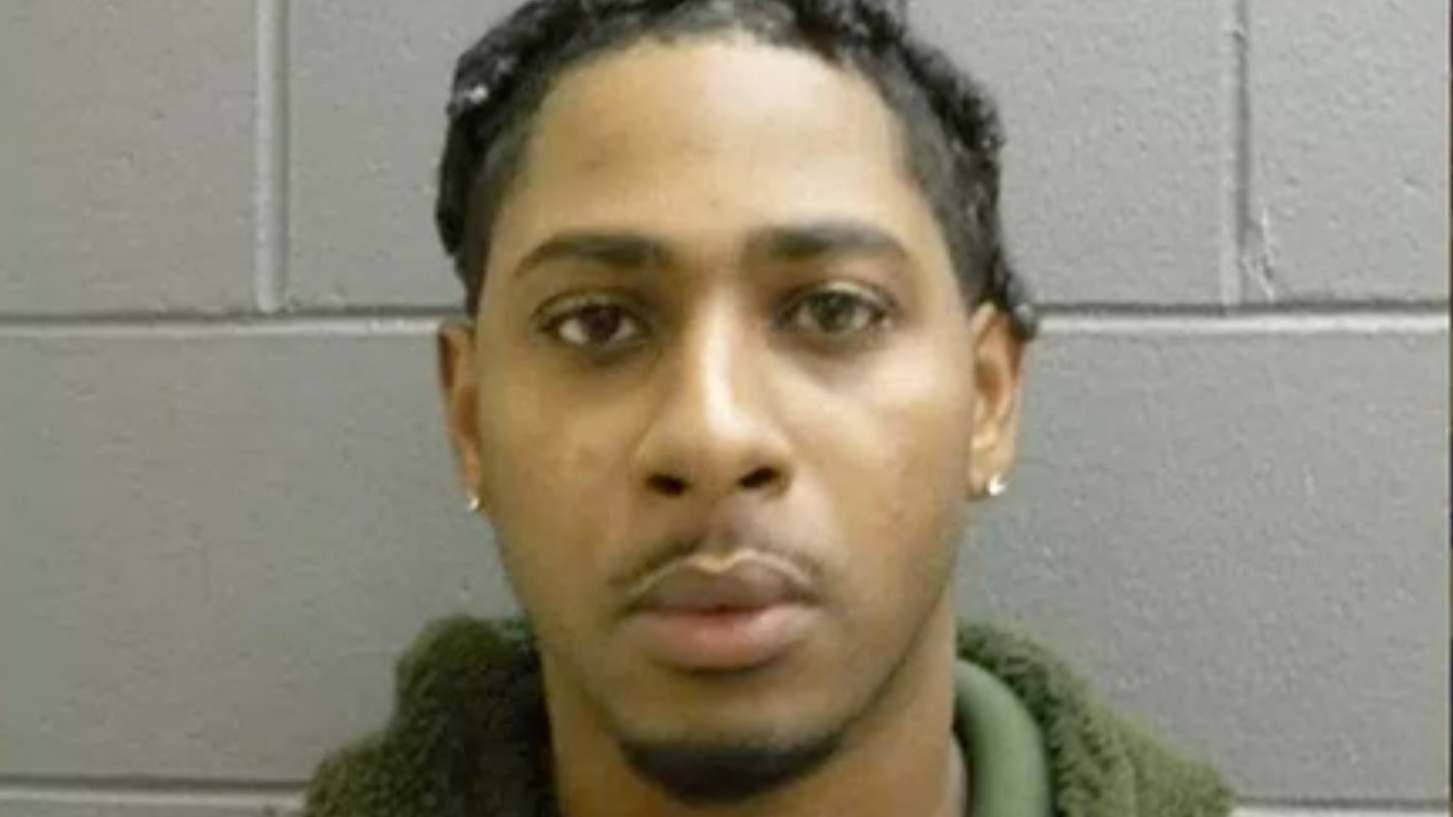 After Johnson and Smith’s arrest, a third man, Shondale Barnett, was arrested on January 11, according to WREG. The man was supposed to be extradited to Memphis in relation to the charges but was released from an Indiana jail ten days after his arrest.

However, officers in Shelby County have no idea where Barnett is. In a press conference on Thursday (February 17), Clay County Sheriff Paul Harden informed the public how Barnett was on the run.

“We contacted Shelby County and held him on their warrant. And we were contacted on January 21 and they told us that they were no longer wanting to come and pick up Mr. Barnett and that we were to release him at that time.”