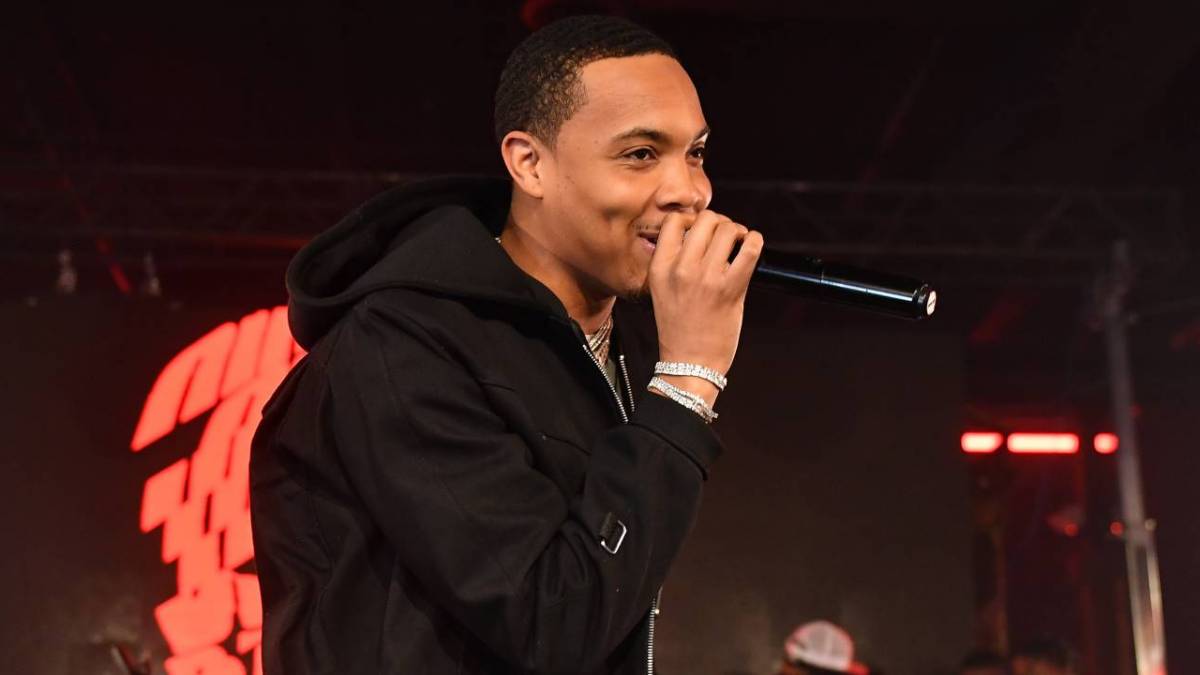 G Herbo was shown some intense love by a superfan on Monday (February 14) who decided to get his name inked onto her arm to demonstrate her commitment to him.

In a Valentine’s Day video captured of the inking the fan, who goes by the IG handle Queen Opp, wrote, “I just love him so much!!” before showing off the final product. “The love of my life one day we’ll be together,” the fan wrote as she showcased the cursive moniker that was now tatted on her arm for life. “Happy Valentine’s Day to G Herbo and Queen Opp,” she additionally wrote.

She added in a separate selfie video that she’d “give up being a hoe for him,” before adding later to her Instagram Stories that she had “faith” G Herbo would leave his wife Tiana Williams for her.

Queen Opp isn’t the only fan of the Chicago lyricist. In 2021, budding rap star Lil Eazzyy told HipHopDX G Herbo was one of his biggest influences, and explained how grateful he was to work alongside the rapper for his “Onna Come Up” remix.

“It was crazy. It was heartwarming,” Eazzyy said. “But he was a real genuine n-gga, so it was just cool. Shit, we had rocked the video out, got in touch, and then shit, that was it. But I fucked with it though, that shit was crazy.”

When asked if working alongside one of his idols left him starstruck, Eazzyy said it was more just a meaningful experience.

“It was just crazy that he was there because that was who I was first listening to,” he said. “But I wouldn’t say starstruck. It was just cool to have him out, I rock with him. That’s my favorite artist.”