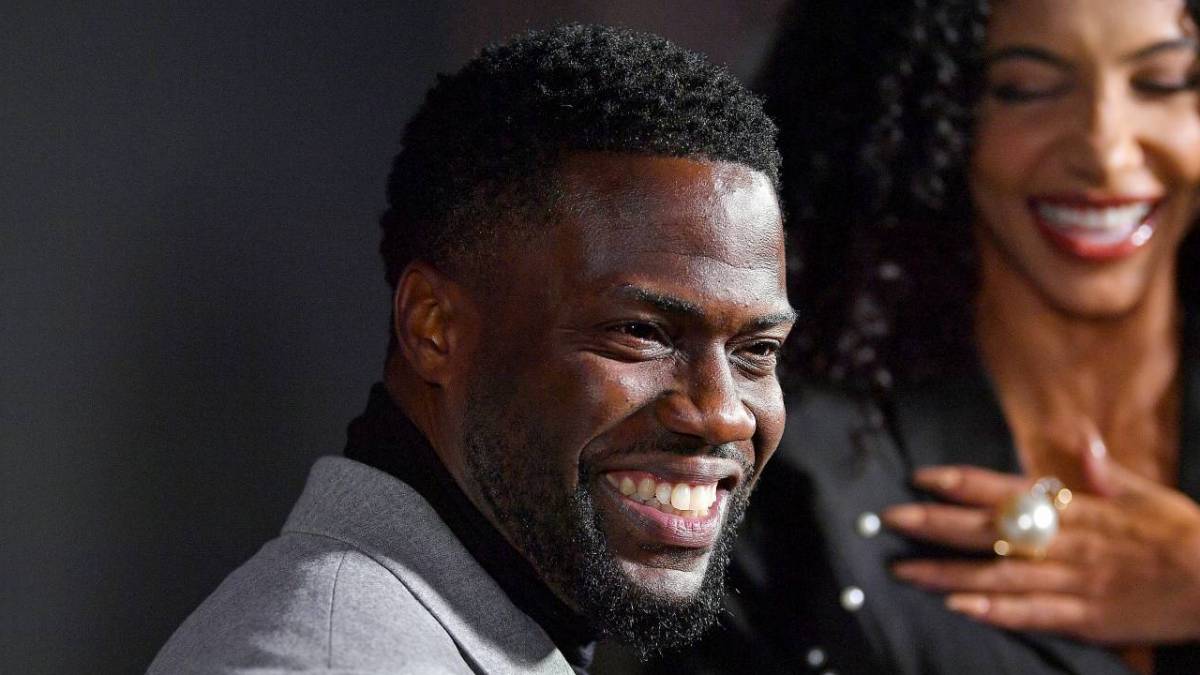 Whenever there’s a bag out there, Kevin Hart is down to secure it. Kevin Hart’s Hartbeat production company is spearheading the creation of a Hip Hop-themed animated series set to invade HBO Max at a later date, according to Deadline.

Titled Storytown, the adult animated series surrounds a troubled kid and his grandfather who uses fairytale rap dignitaries to teach his grandson life lessons he’s learned throughout his journey to help guide him in a better direction.

Ratner’s also been heavily involved with music recent music documentaries such as Elton John: Inside the Lockdown Sessions and Demi Lovato: Dancing With the Devil.

Dwayne @TheRock Johnson and @KevinHart4real are together again! The superstars and good friends talk about their bond, family and doing 5 movies together. pic.twitter.com/imWcym8p9Y

Kevin Hart also spent Friday (February 4) on a press run hanging with co-star Dwayne “The Rock” Johnson in support of their upcoming blockbuster DC League of Super Pets, which hits theaters on May 20. 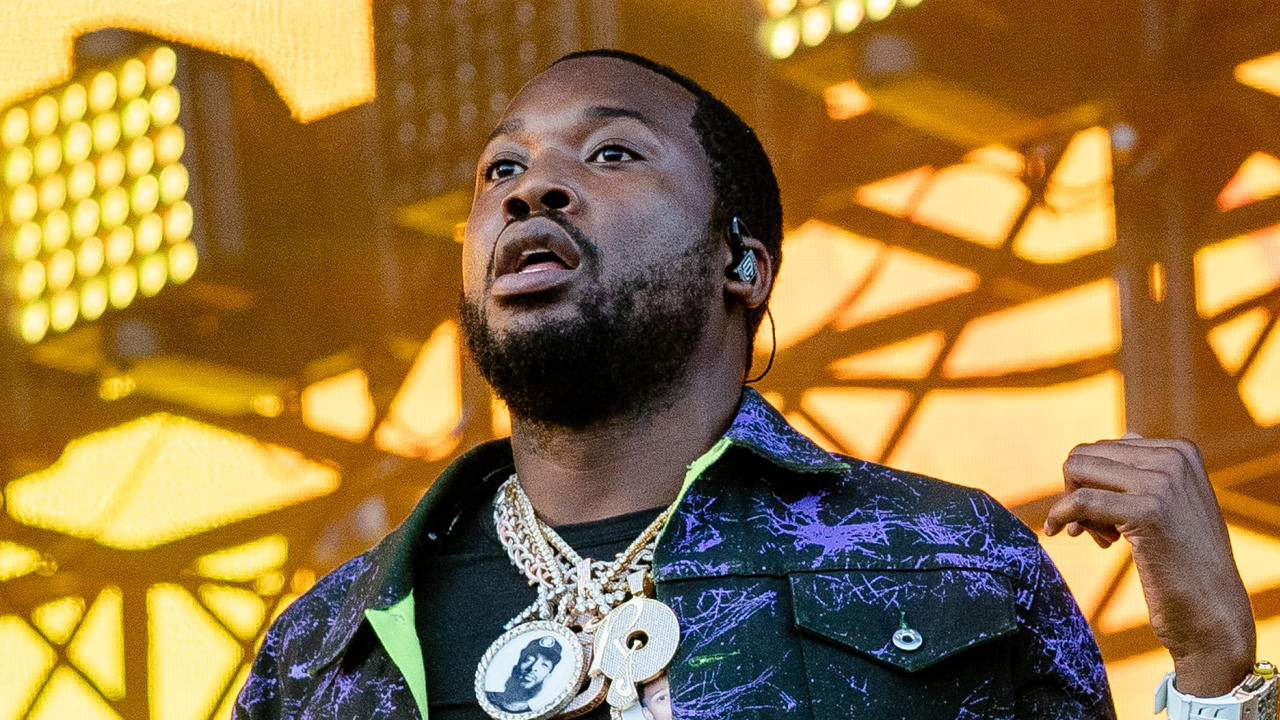 The Philly native make sure to give back to the community whenever he can. Last month, Hart, Philadelphia 76ers owner Michael Rubin and Meek Mill pooled together $15 million to be distributed throughout 110 Philadelphia schools serving low-income students.