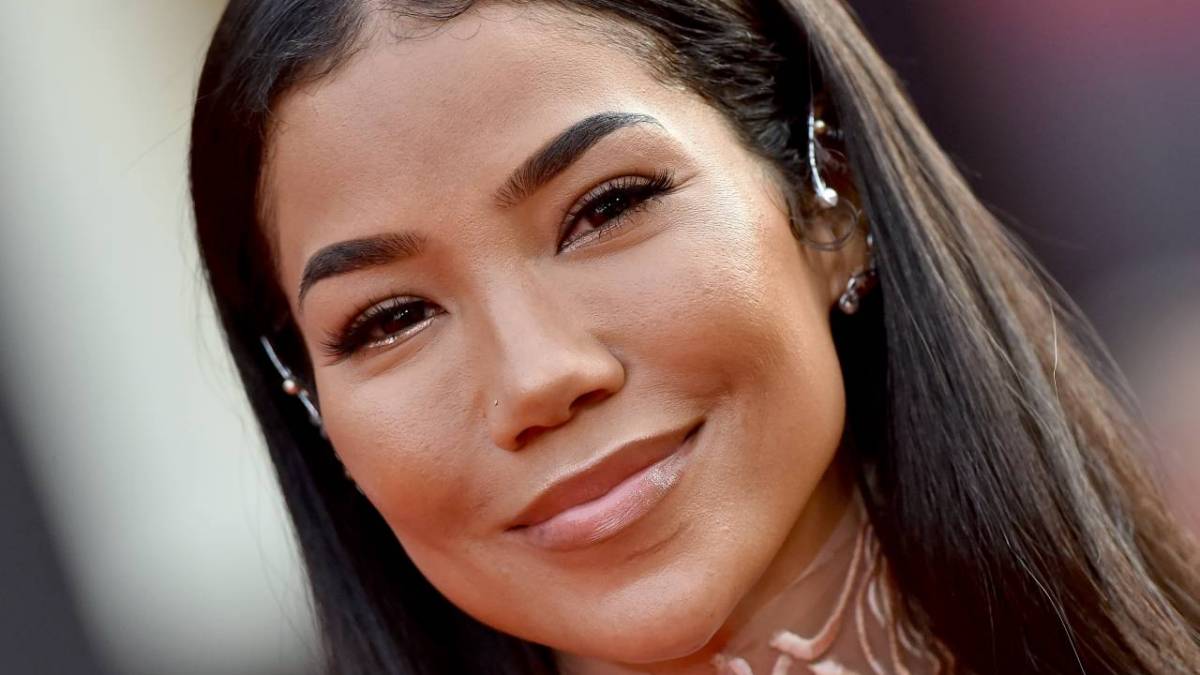 Los Angeles, Ca – Jhené Aiko will be making an appearance at Super Bowl LVI. Roc Nation and the NFL announced on Tuesday (February 1) that the R&B star has been tapped to sing “America The Beautiful” pre-game.

The Super Bowl will be broadcast on NBC with kickoff from SoFi Stadium between the underdog Cincinnati Bengals and Los Angeles Rams set for around 6:30 p.m. ET. Expect Aiko to take the field around 6 p.m. ET with the National Anthem performance by Mickey Guyton coming shortly after.

The L.A. native spent last Sunday (January 30) getting familiar with the confines of SoFi Stadium when she attended the NFC Championship game between the hometown Rams and San Francisco 49ers with boyfriend Big Sean.

Social media had fun at the TWENTY88 couple’s disposal when they were shown on the SoFi Stadium jumbotron but their identities were mistaken for I Know What You Did Last Summer actors Sarah Michelle Gellar and husband Freddie Prinze Jr. 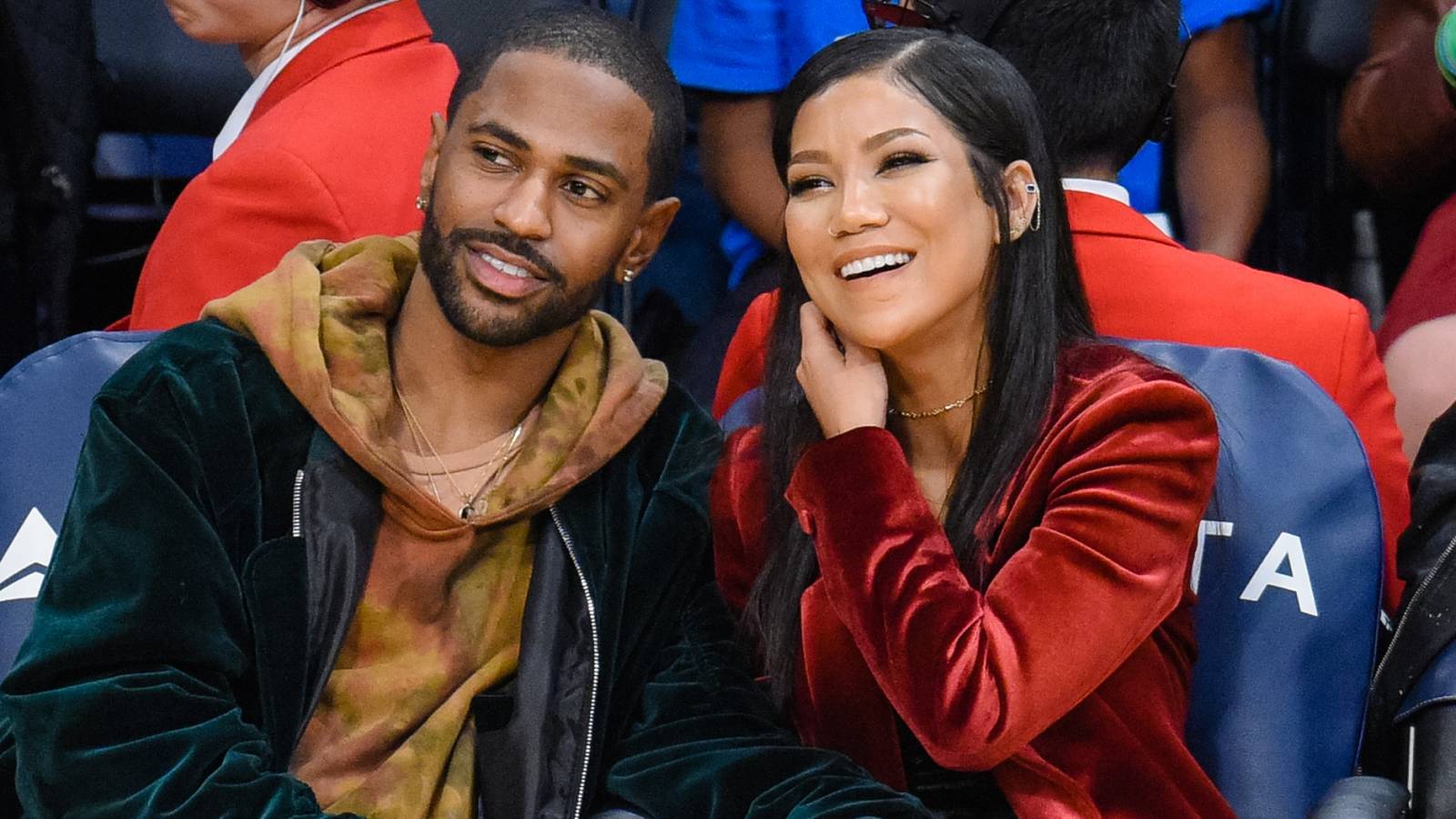 On the music side, Jhené last LP arrived with 2020’s Chilombo. The album was nominated for Album of the Year at the 2021 Grammy Awards and she was up for 2020 HipHopDX R&B Artist of the Year as well. More recently, she returned in December with the holiday-themed single “Wrap Me Up.”