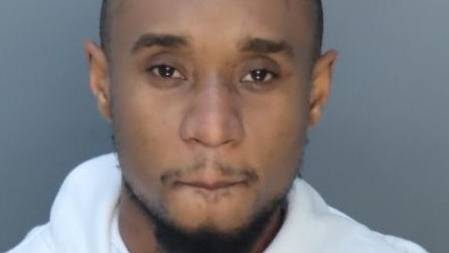 Miami, FL – Rae Sremmurd rapper Slim Jxmmi was reportedly arrested in Miami on Tuesday (January 25) for allegedly attacking the mother of his child Kiara (or Kee). Per TMZ, Jxmmi knocked down a door and pulled out her hair extensions. The girlfriend told police Jxmmi became upset after she questioned him about a woman he was following on Twitter. After taking a break with a friend, Jxmmi supposedly returned to the residence smelling like alcohol.

Kiara then told the officers when she attempted to move their sleeping child from his playpen to a bed, Jxmmi pulled her hair with such force, an extension was ripped from her scalp. When she attempted to record the scene on her cell phone, Jxmmi allegedly kicked down a door, ripped the phone away and tossed it over a balcony to prevent her from sharing it on social media.

But now, the alleged victim claims the Dade County police aren’t telling the truth. In an Instagram posted shortly after his arrest, she called it “cap.”

“Dade County y’all are wrong for this,” she wrote. “I told you guys he did not hit me. Every officer you guys had in my face are wrong for this. No hands were put on anybody, I stated it more than once. It was a loud argument and the police were called. You guys turn nothing into something. It’s our sons first birthday tomorrow, what’s wrong with y’all?” 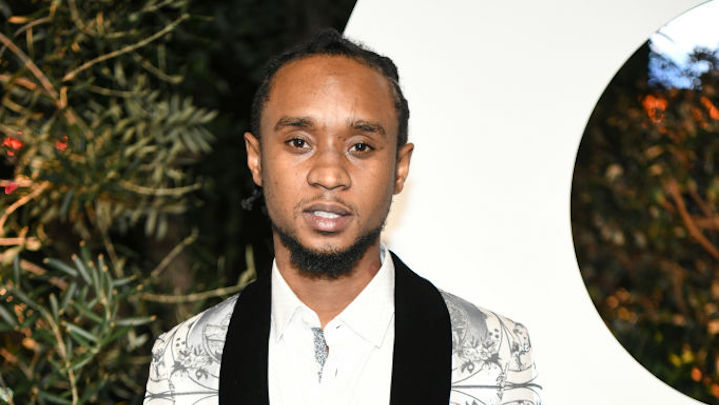 But their relationship troubles stretch back to at least September 2021 when Slim Jxmmi was accused of punching her in the face while she was pregnant. According to the Miami-Dade County Corrections and Rehabilitation website, he’s currently still in custody as of press time with a bond set at $1,500.