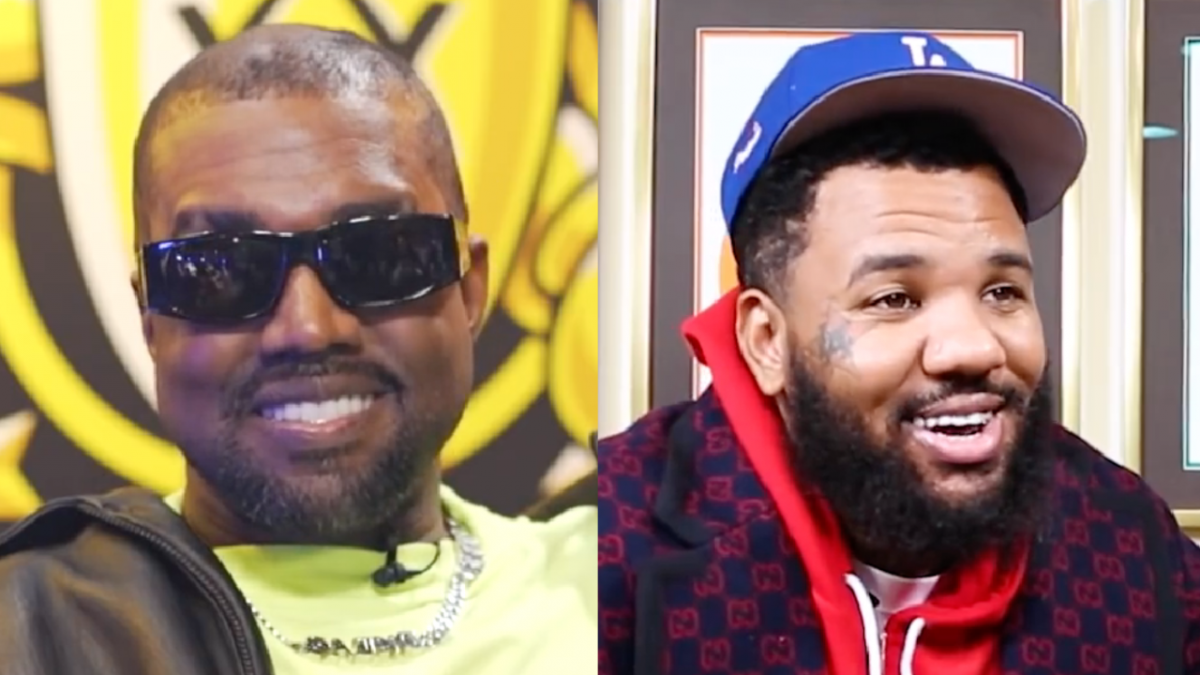 The Game and Kanye West’s collaborative single “Eazy” has debuted at No. 49 on the Billboard Hot 100, earning the Compton rapper his highest-charting song in almost 15 years. His last single to chart higher was “My Life” featuring Lil Wayne in 2008, appearing on his LAX album.

Produced by Hit-Boy, Mike Dean, DJ Premier, Cash Jones and Big Duke, “Eazy” samples Eazy-E’s 1988 song “Eazy-Duz-It” and was released on January 14. It was available as a Spotify exclusive for 24 hours before arriving on other streaming platforms.

Around the world, “Eazy” charted in the top 40 in countries such as Canada, the UK, New Zealand and Ireland.

“God saved me from that crash, just so I can beat Pete Davidson’s ass (who?)” Kanye raps. “And my new bitch bad/I know Illuminati mad.”

Davidson even reportedly hired extra security after the threat.

“The photo is reminiscent of the monkeys PETA has found, sometimes heads, sometimes hands, sometimes the whole body, in meat markets around the world,” he said. “It makes it clear that when you remove the fur you can’t miss that there’s a person in there, that they are fellow primates, and do not belong to us to abuse for any purpose, not in laboratories, roadside zoos, movies, or meat markets.” 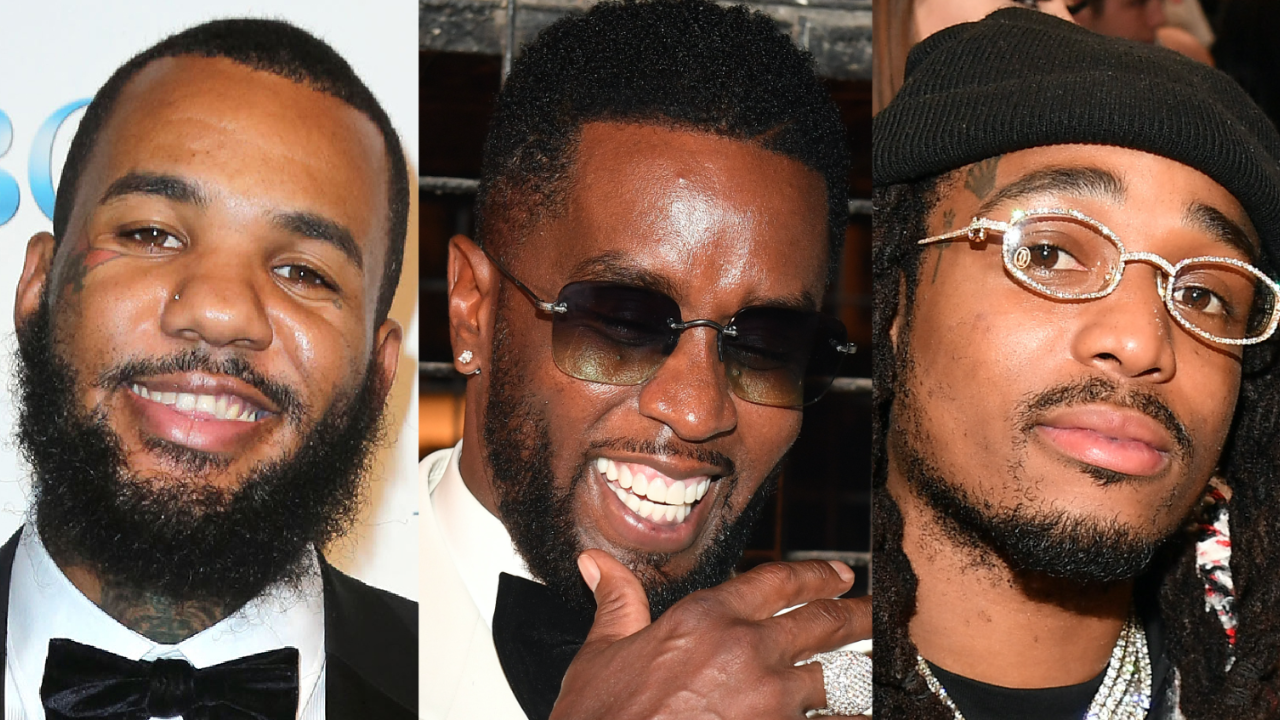 Just days before the song was released, fashion designer Tracey Mills shared a video of Kanye West FaceTiming DJ Premier, requesting him to do scratches on the song. The Game was also in the studio at the time alongside Pusha T and Mike Dean.

“Eazy is expected to appear on the The Game’s upcoming album, which is set to be produced by Hit-Boy.