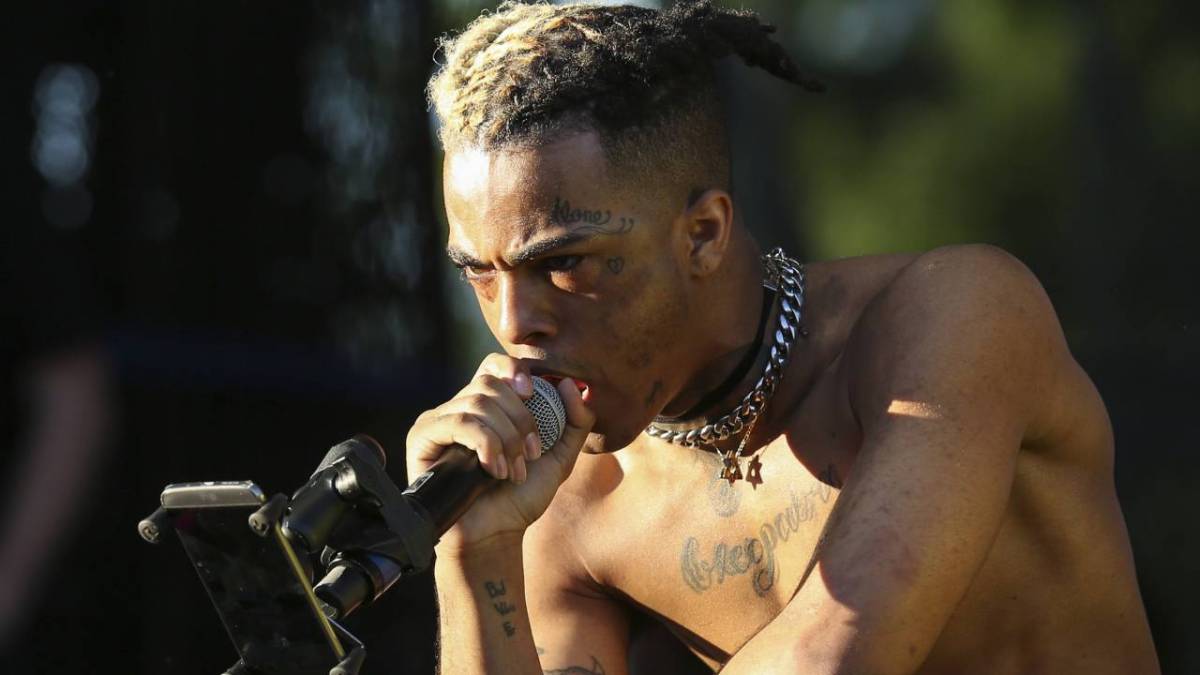 XXXTENTACION would’ve been celebrating his 24th birthday on Sunday (January 23) if he was still alive. In addition to X’s estate putting out a statement setting the table for 2022, a rare photo surfaced on social media of the late “SAD!” rapper linking up with Tyler, The Creator in 2017.

While X’s estate hasn’t released a posthumous album since 2019, they will be uploading one of his early fan-favorite tracks to streaming services on Friday (January 28) in “Vice City.”

“We continue to be amazed at the love and support X’s fanbase shows on a daily basis,” X’s estate wrote. “We know how much his music means to all of you and his impact continues to be as powerful as it’s ever been.”

An XXXTENTACION documentary was first announced in 2019 and his estate is promising to provide an update in the near future on the project. 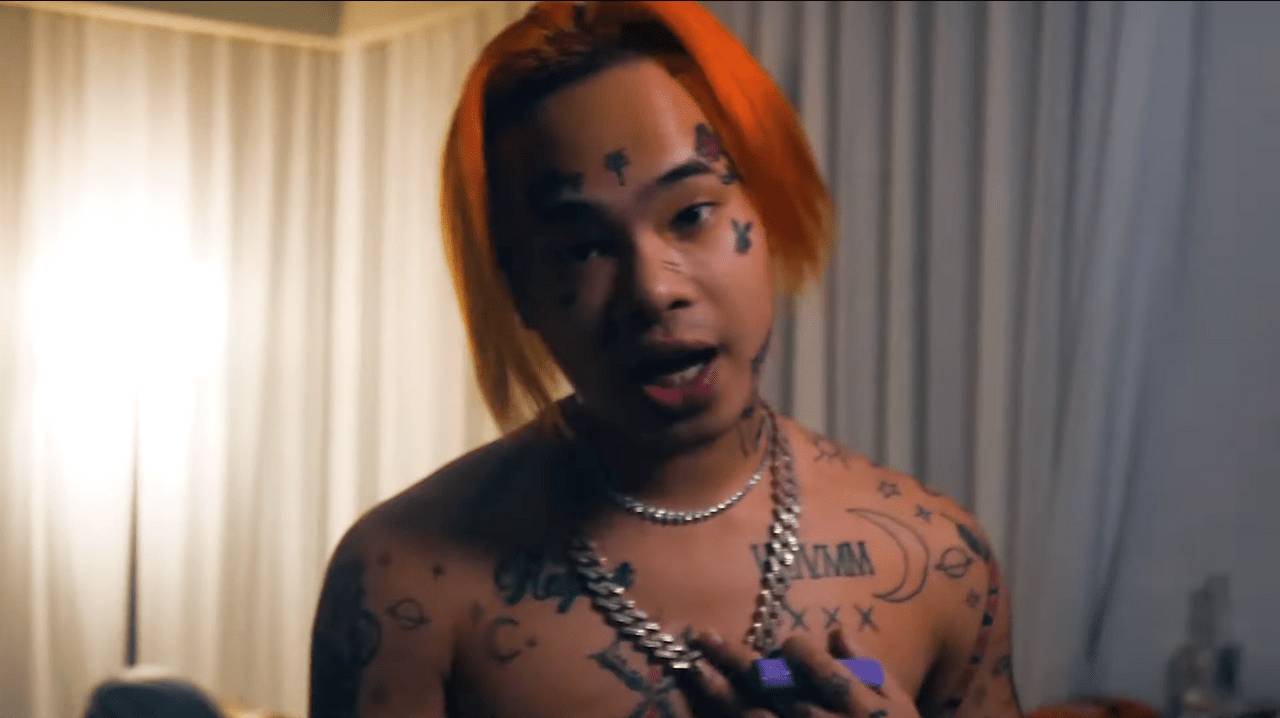 XXXTENTACION — born Jahseh Onfroy — was shot and killed outside RIVA Motorsports in Deerfield Park, Florida on June 18, 2018. He was just 20 years old. Suspects in custody Dedrick Williams, Trayvon Newsome, Michael Boatwright, and Robert Allen will remain behind bars through trial.