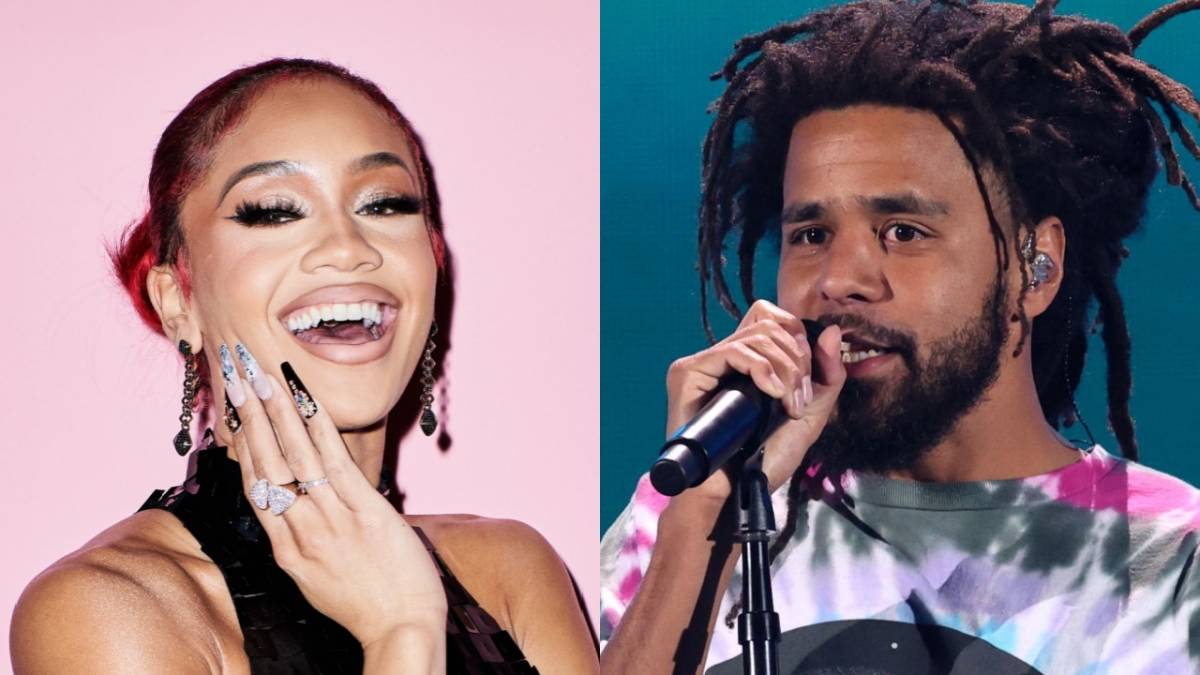 “[The team is] thrilled to once again honor Black History Month and Black culture through ongoing and informative discussions about race and some very special performances,” iHeartMedia President of Hip Hop Programming Doc Wynter relayed in a statement.

Our iHeartRadio Living Black! Empowered by @ATT will be happening LIVE on TikTok February 23rd. It will be a celebration of Black culture with @lizzo, @BigSean, @HERMusicx, @MoneyBaggYo, @AriLennox and more! ❤️#iHeartLivingBlack pic.twitter.com/VaOo7sRtm8

You already know @breakfastclubam is HYPED for the second annual 'iHeartRadio Living Black!' celebration 🙏❤️ #iHeartLivingBlack Check out what they had to say 🔥 pic.twitter.com/vsfOot0sMQ

Just hours after the event’s announcement on Monday, Ari Lennox took to Twitter asking for Dreamville/Interscope Records to release her from her contract.

“I want to be dropped from the labels,” the R&B singer wrote clouding if she’ll be in attendance. “I’m done and tired.”

Living Black! will also have Saweetie and J. Cole in the same room once again. In a 2021 interview with Complex, Saweetie opened up about wanting to collaborate with Cole on a track that he produces for her.