French Montana got the rollout started for his fourth studio album They Got Amnesia when he unleashed the first single “FWMGAB” in July 2021. Moneybagg Yo hopped on the official remix once the album dropped and now the duo has released the official music video.

On Thursday (January 20), fans got to see French Montana and Moneybagg Yo trek to Cuba in the Chris Moreno-directed visual. The Bronx and Memphis natives open the video inside a mansion, where they live lavishly playing poker and smoking hookah while surrounded by bikini-clad women.

“If I ain’t flyin’ private, then this Delta what’ll greet ’em/Walk ’em down in the club, put that heater to his Peter/I’m a certified speaker like the subs and the tweeters,” Moneybagg raps.

French plays second fiddle on the song by spitting, “I’m a dog, I’m a beast, gotta own, never lease/N-ggas out, leave the freaks, my condolence to the streets/Killed ’em ten summers straight, can’t last, n-ggas frontin’/Throw up bricks at her ass, yeah, ones and hundreds (Haan).”

The visual serves as the sixth video from French’s They Got Amnesia following “Handstand” featuring Doja Cat and Saweetie, “Bag Season” with Lil Tjay, “I Don’t Really Care,” “Panicking” alongside Fivio Foreign and the original “FWMGAB.” 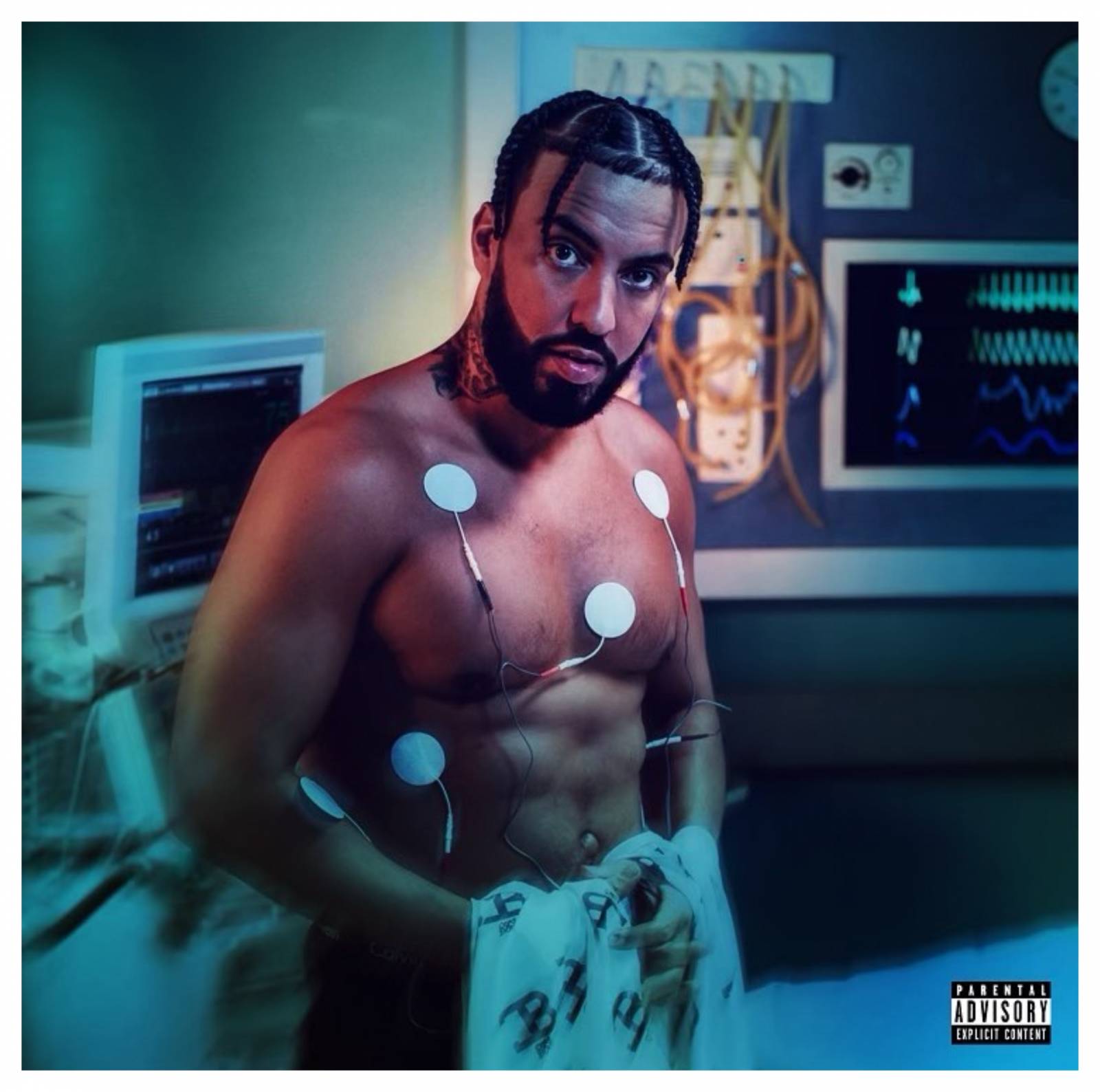 The album dropped in November and debuted at No. 59 on the Billboard 200. Also featured on the guest list was Lil Durk, Pop Smoke, Coi Leray, Rick Ross, Ty Dolla $ign and Latto.