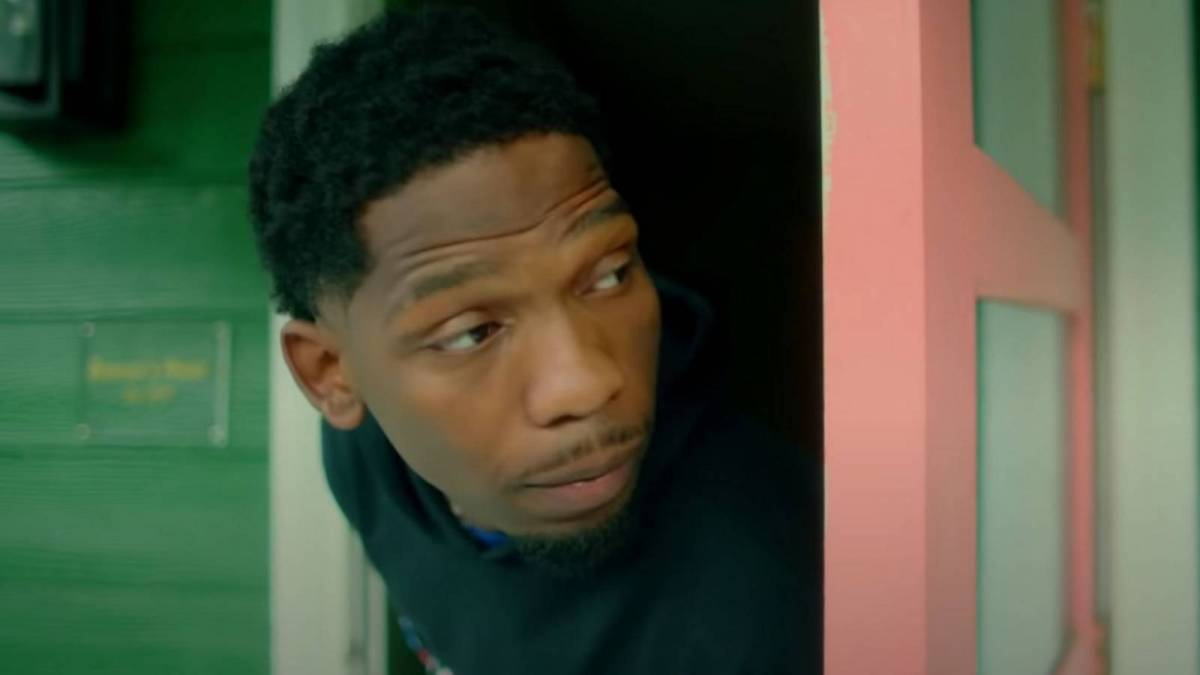 The dynamic Memphis rapper and producer duo of Blocboy JB and Tay Keith have made their return.

On Wednesday (January 19), Blocboy JB unleashed the music video for his Tay Keith-produced “Home Alone” single, which plays on the plot of the classic 90s Christmas comedy movies in which child actor Macaulay Culkin stars in by repurposing the storyline to fit snuggly into a trap house setting.

It appears the arrival of “Home Alone” has Blocboy fired up, as he tweeted his goal for 2022 seemingly in anticipation of the drop on January 18.

The release of “Home Alone” follows the announcement of Blocboy JB’s forthcoming Tay Keith-helmed Bacc 2 Da Bloc album earlier this month and also coincides with his new YouTube series about his life.

The first two episodes of the Blocumentary series feature testimony from Tay Keith and Blocboy himself, who revealed the harrowing story of how his football dreams were crushed after he was shot at just 10-years-old in Memphis. 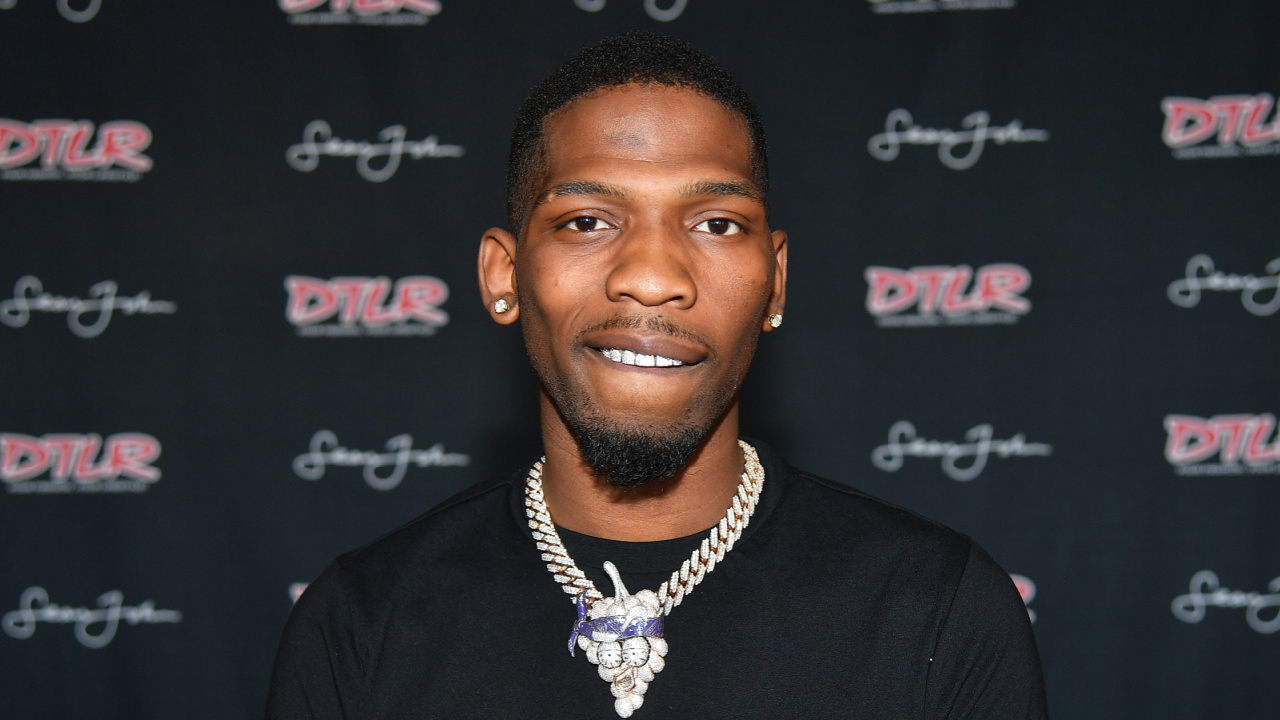 Blocboy JB and Tay Keith remained productive as a unit last year, delivering a string of singles including their Friday movie-themed “Day Day N Craig,” and the SpotemGottem-assisted “M.E.M 2 Jacksonville,” among others.

The Interscope Records signee is set to deliver his Bacc 2 Da Bloc album, the follow-up to his debut Fatboy release which features guest verses from NLE Choppa, Yo Gotti and more on January 26th.

Watch the video for “Home Alone” below.