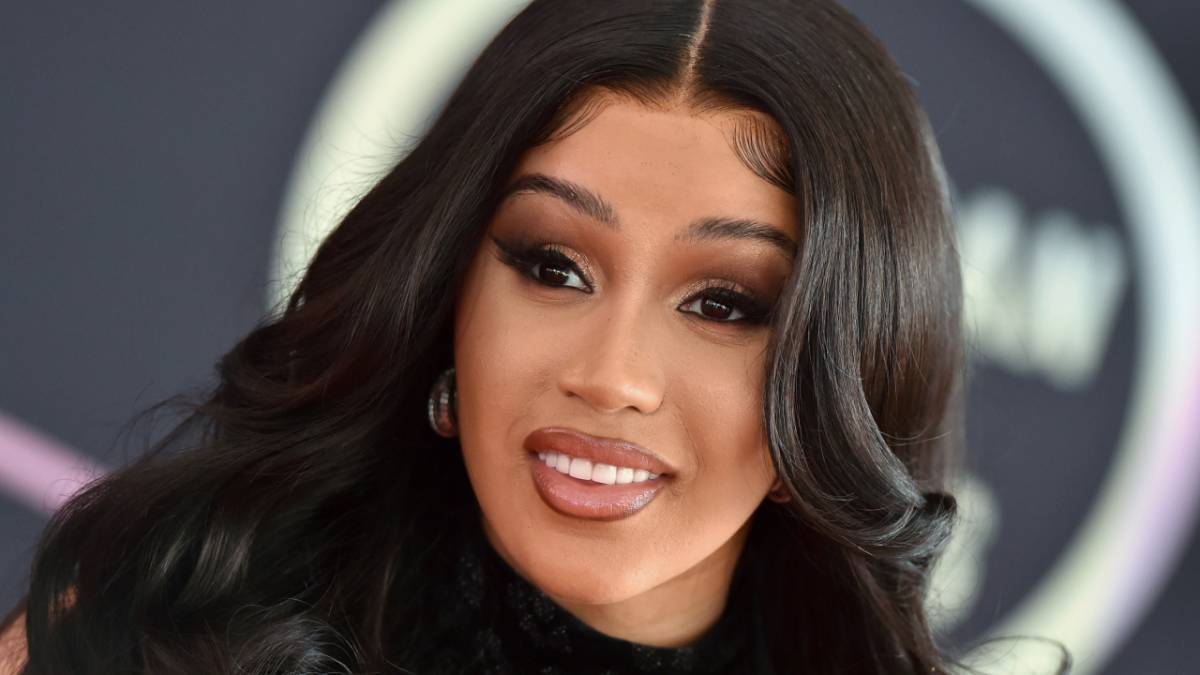 The Bronx, NY – A high-rise fire in The Bronx claimed the lives of 19 people, including eight children, on January 9. Much of the community has rallied around to help the families impacted by the deadliest NYC blaze since 1990, and Cardi B is also looking to do her part.

According to TMZ, The Bronx native is stepping up to cover the funeral and burial costs of all 19 individuals lost in the fire.

“I cannot begin to imagine the pain and anguish that the families of the victims are experiencing, but I hope that not having to worry about the costs associated with burying their loved ones will help as they move forward and heal,” she said. “I send my prayers and condolences to everyone affected by this horrific tragedy.”

Cardi B will also be teaming up with the Mayor’s Fund to make sure all of the families’ needs are met and they’re fully taken care of throughout the recovery process of getting back on their feet.

In total, 44 people were injured as a result of the high-rise fire, with victims’ ages ranging from two to 50 years old. Investigators believe a malfunctioning electric space heater was the source of the blaze and smoke filled the 17-story building thanks to a pair of defunct self-closing doors. 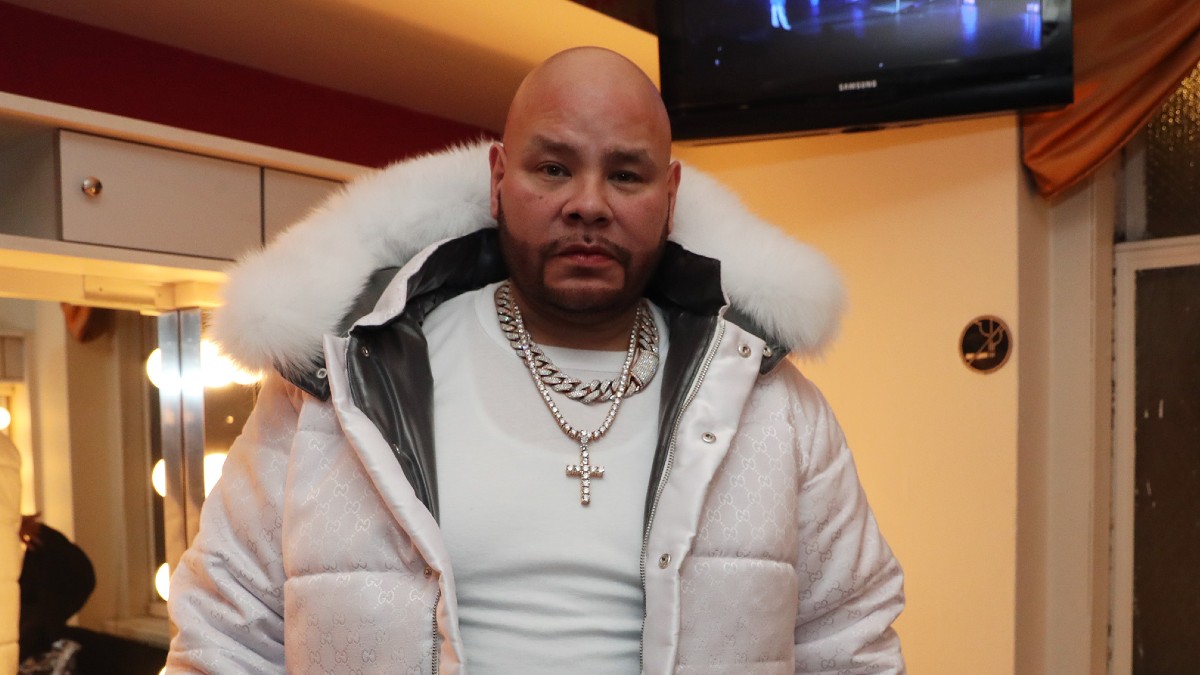 Fat Joe has also stepped up to help his home borough by donating to the New York City Mayor’s Fund in the wake of the Bronx apartment fire at Twin Parks North-West. He also secured donations from JAY-Z and DJ Khaled.